The Red Road Project by Carlotta Cardana, The Fence 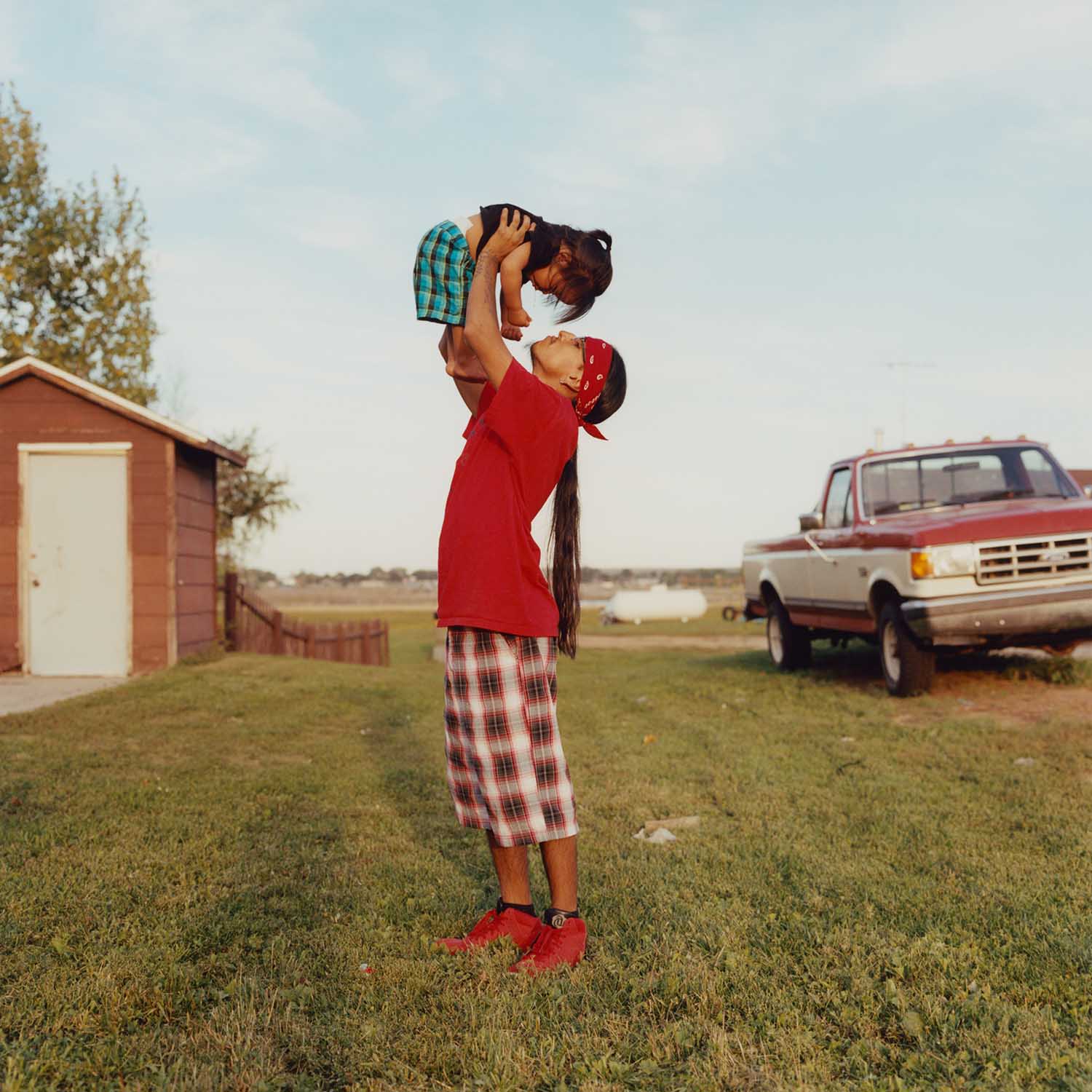 Carlotta Cardana is an Italian portrait and documentary photographer based in London. She took on photography while working as a producer in a circus academy and eventually moved first to Argentina and then to Mexico City, where she started freelancing as an editorial and commercial photographer. Her recent personal work explores the issues of belonging and community, whether among young Italians living abroad, couples from the Mod subculture or modern American Indians.

Her approach to portraiture privileges the subject’s experience and stresses the relationship between people and their environment. In 2013, she was named “Discovery of the Year” at the Lucie Awards. She was also among the winners of the New York Photo Awards, the PDN Photo Annual, the Exposure Awards and the Association of Photographers Open Awards. She was shortlisted for the 2014 Sony World Photography Awards.

Hi Carlotta. You explain that ‘The Red Road’ “explores not only the hardships of the culture, but aims to highlight tribal members that are rising above to be role models to their people.” How did you set about trying to capture this on camera? Where did the inspiration for the project come from?

The project is a collaboration with a very close friend of mine, Danielle SeeWalker, who’s the writer on the project and she’s Lakota from the Standing Rock Sioux Tribe of North Dakota. It all started from a casual conversation over a glass of wine, where she was telling me about a few ceremonies coming up for some of her relatives. We realised that there’s a lot in the media about all of the problems and the issues that Native American are experiencing, but we felt there wasn’t enough coverage of how beautiful and rich this culture is and mostly of what it’s like to be Native American in the 21st century. We both wanted to learn more about the culture so we decided to start a journey that would allow us to meet people that are doing great things for their communities. I approached the project as an opportunity to learn and grow, both professionally and personally. The more I work on it, the more I realize I still don’t know much about it! 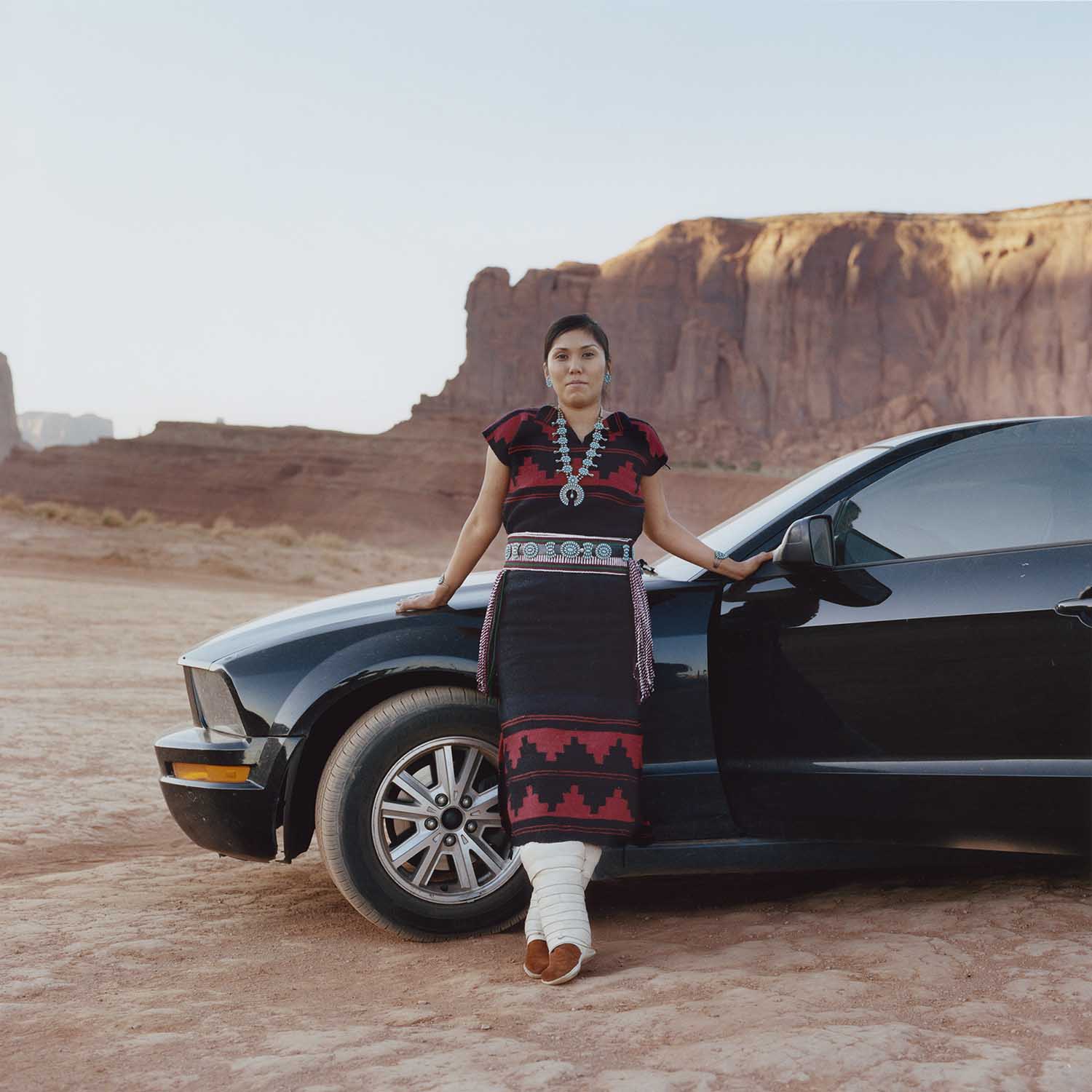 Were you welcomed into these communities? How did you gain access?

It did take time for us to fully understand how we had to approach people, especially elders, that we met. Native Americans have had a history of exploitation from outsiders for a long time and so we wanted to ensure our message and purpose for this project was conveyed in a way that we were not just another person trying to do another same sad story. With Danielle being a Native American, that also earned trust to our subjects easier than if we were two non-Natives. When we first started out and we didn’t have much to show about the project, it wasn’t easy to get people to open up to us, especially with me being an “outsider”. We started off with Danielle’s family (and that’s a lot of people!) and that gave us the opportunity to show what kind of approach we had and where we wanted to go. Once people let us in, it was amazing and at times overwhelming the way we were received and the feedback we got. I think during our second trip (summer 2014) it became clear that we weren’t doing this project just for the two of us, but that all the people we met had put their trust into us to get their story out there. 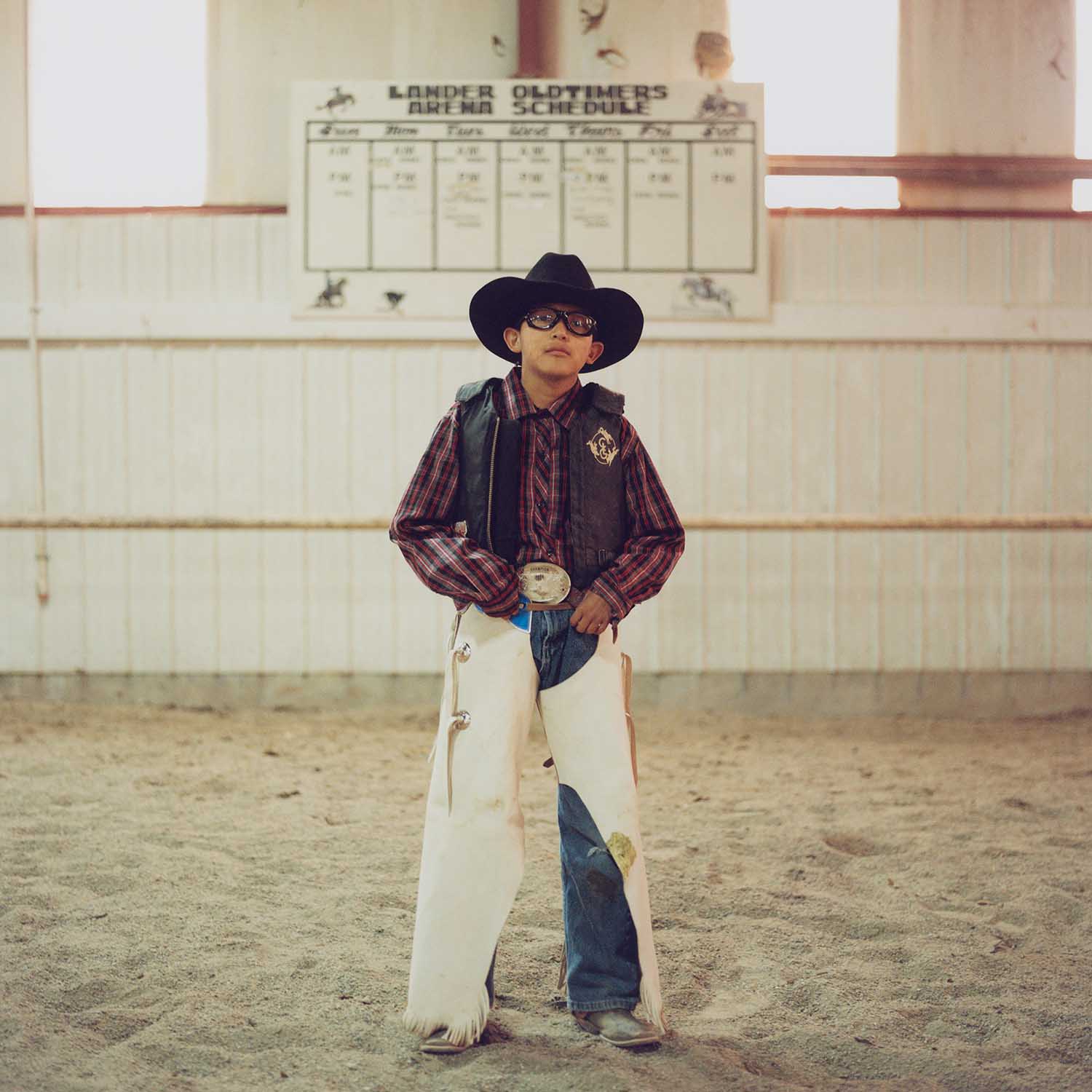 Your work often explores people and communities. Why are you drawn to these themes?

The thing I enjoy the most about photography is that it allows me to create connections with strangers. I am a very curious person, I’m interested in other people’s stories, in learning about other cultures, I find it very enriching.

In your eyes, what makes a great portrait?

I think a great portrait is the one that moves you, and that makes you feel something. It doesn’t matter whether the feeling is about the person portrayed, or about the person photographing, the important thing is that something is brought up within the viewer. 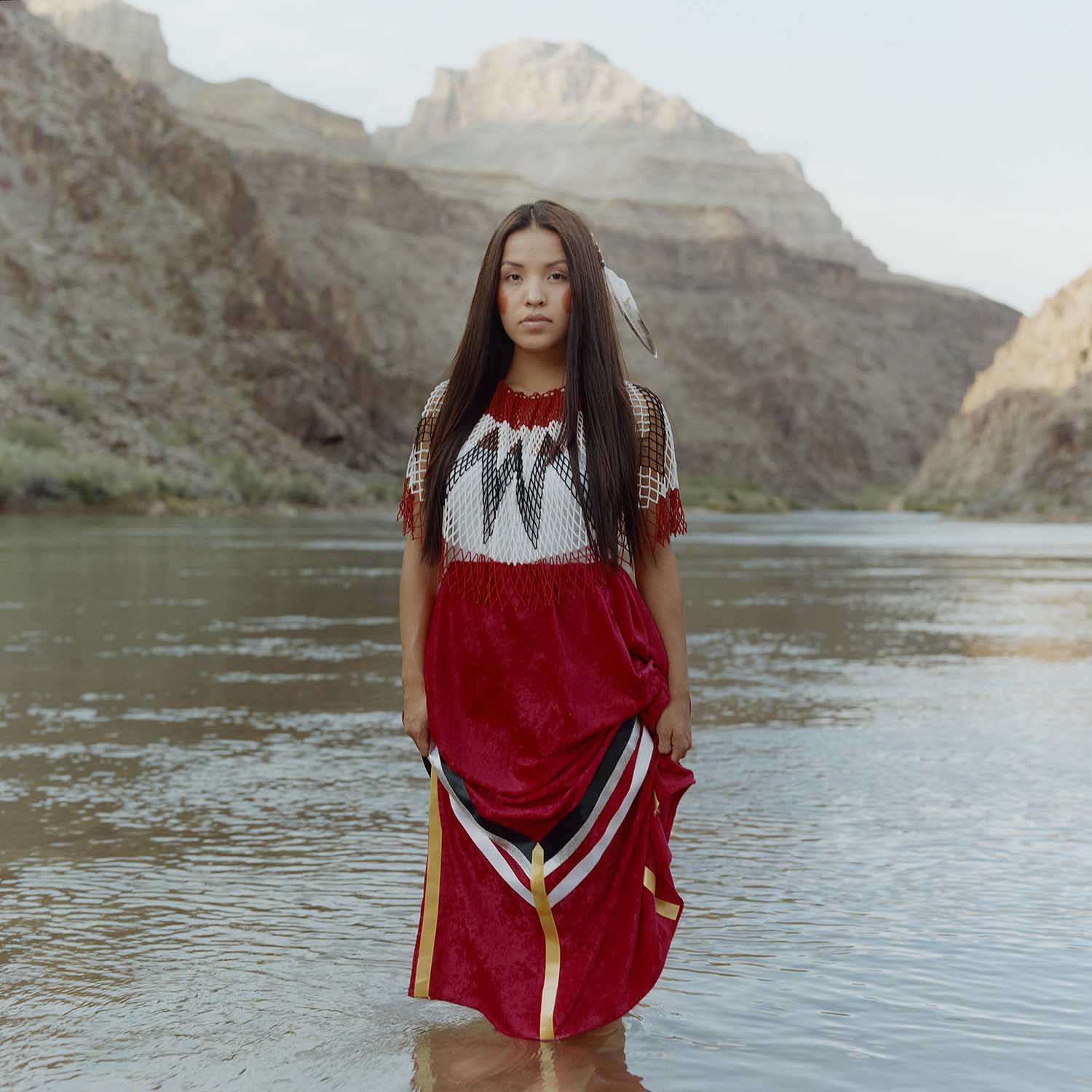 Lately I’ve started to approach photography as a sort of meditation practice, because I’ve realised that the magic of photography can only happen if I’m in a specific state of mind. Also, I use photography as a tool to explore and learn about the world, so I find that certain eastern practices/philosophies can be very useful in teaching you how to experience what surrounds you and how to relate to other people. A photograph for me symbolises the end of an exchange process between who/what I am photographing and myself. As a photographer, I feel it’s very important to be able to give something back, and I don’t mean it in a materialistic way (money, a print, whatever….

I am currently in London, which is where I live, getting ready for my next trip to the U.S. to continue the project. Danielle and I will be traveling across California in late November/early December, so I’m in the process of figuring out where to go/who to meet…. exciting times! 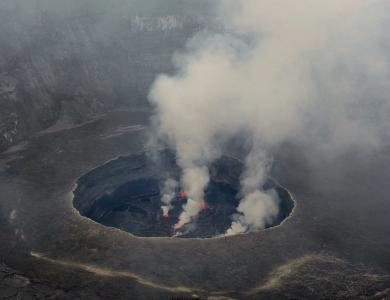 I come from a story telling perspective - Klaus Thymann 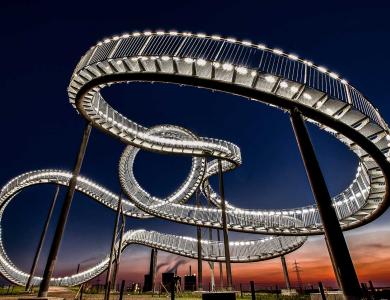