Beyond the Frame: Hugh Kinsella Cunningham 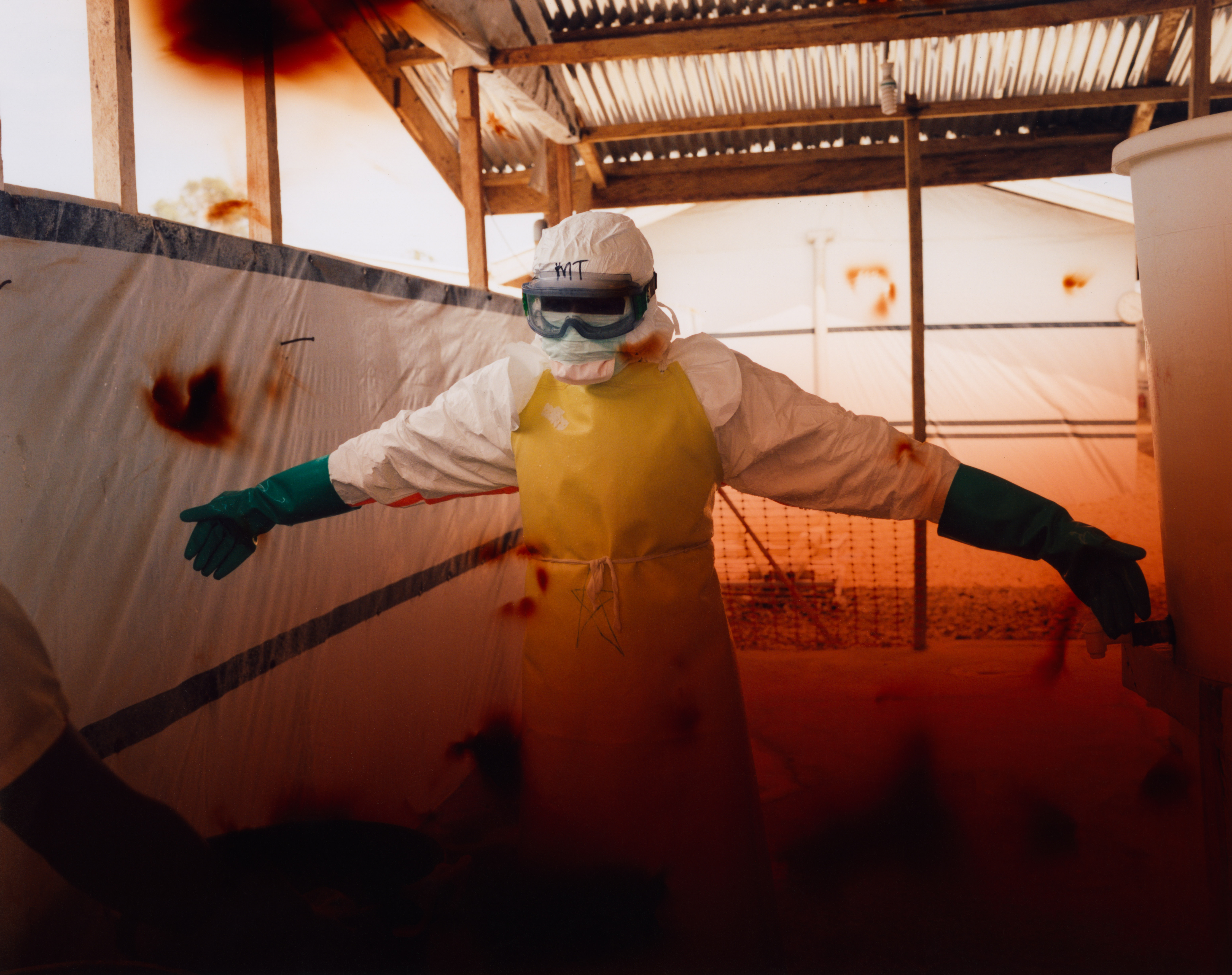 Hugh Kinsella Cunningham’s work has been commissioned by organisations such as Save the Children, the United Nations High Commissioner for Refugees and the World Health Organisation. His images have appeared in titles such as The Guardian and BBC News. Beyond his commissioned work, Hugh focuses on his personal projects. Here he shares his thinking behind his poignant series Invisible Wounds, which was rewarded third place in last year's Sony World Photography Awards.

‘I ended up gluing film rolls closed with hand sanitiser, hoping it would hold and the sun wouldn’t destroy the negatives.’

This series depicts the unseen pain in North Kivu, an active conflict zone in the Democratic Republic of Congo that’s not only had to suffer regular human rights violations and massacres but has also had to face one of the earth’s most lethal viruses, Ebola.

It would have felt wrong to photograph such a complex and heart-breaking situation over the course of just a few days, so to cover how Ebola was impacting the region, I stayed with a local friend from the United Nations for three months. I photographed daily news assignments for organisations responding to the outbreak. I worked with local journalist Mustapha Mulonda to report on all facets of the crisis: from burials of the victims to the virus treatment centres to the army’s movements and patrols that attempted (and failed) to keep civilians safe from attack by armed groups.

I started to feel the photographs I was taking for news outlets didn’t convey, on an emotional level, how the virus was disrupting life. Some of the scenes on the ground were the most affecting things I will ever witness – the anguish of losing a relative is universal but the loss was very charged in this context.

I worked with my analogue camera, a vintage Pentax, to shoot key scenes and the people I met. It was a challenging task to fulfill my assignments while creating a broader project simultaneously. With only 10 photographs on each roll of film, I had to be economical with my picture taking. I found Kodak film that has to be handled and then licked shut (like a postage stamp!) was an unwise choice for a region with a contagious virus, so I ended up gluing film rolls closed with hand sanitiser, hoping it would hold and the sun wouldn’t destroy the negatives.

When I was back in the darkroom with David Cheney, a printer at EC1 lab, we worked on the negatives and the concept. I wanted to have layers of lights and stains in the images. When printing in the darkroom, the negative is exposed onto paper that is then processed in chemicals. The stains and colour manipulation are therefore part of the actual photograph, interacting with the scenes. It is not an overlaid effect that you can tweak on screen.

A key motive for this series was that I wanted to convey trauma as something that colours and impacts reality. Trauma twists normality, while still being intangible and invisible to the eye.
In the image above, a health worker is leaving a health centre in a high-risk zone. He has just been face-to-face with suspected Ebola patients, so PPE and caution are needed. Victims of the virus are understandably anxious and scared of the treatment process and the intimidating surroundings. It is hard for the health worker to convey empathy through such an outfit.
Workers must be sprayed down with disinfectant. This manipulated image conveys the dangerous nature of his work. As he leaves the contagious zone with the invisible virus potentially lurking on his PPE, it is a painful experience for both doctor and patient that will linger on.

Despite the virus claiming more than 2,000 lives, North Kivu is a deeply beautiful region. Just this year I returned for an assignment to photograph a new chocolate factory to the east of the city Beni, which will enable Congolese farmers to sell cacao directly from the region.

As the globe reels from Coronavirus, communities in east Congo are well aware that security and good health are not a given; but that resilience and community spirit must prevail in order to overcome and thrive, despite devastating challenges. 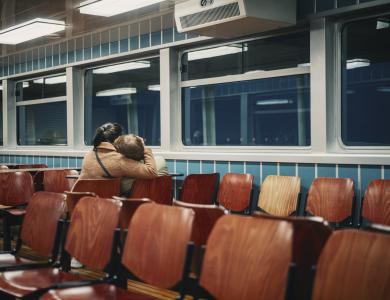 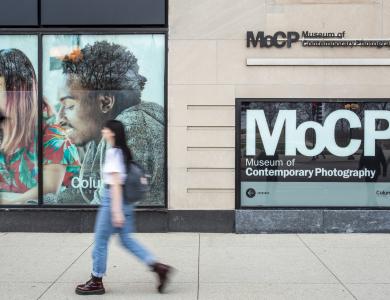