Home » Picture This, a global video competition in support of the Sustainable Development Goals » Judges 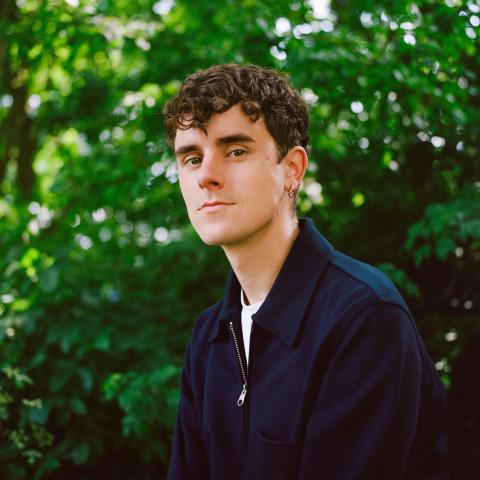 Connor Franta is an award-winning author, photographer, digital creator, entrepreneur, and humanitarian who uses his expansive social platform to advocate for and spotlight the LGBTQIA+ community. Over the past decade, Connor has amassed half a billion views on YouTube, garnered over 20 Million followers across his social platforms, and is the CEO of lifestyle brand Common Culture and disruptive music label Heard Well. Furthermore, he is the youngest board member of GLSEN, the non-profit org working to end bullying and harassment for LGBTQIA+ youth.  His public speaking engagements have put him on the same stages as Prince Harry, Naomi Campbell, and Hillary Clinton while working with brands such as Google, Calvin Klein, Target, Samsung, and Nike. Outside of his work, Connor is a passionate marathon runner, vegetarian, world traveler, and member of the sustainable living movement.
Website 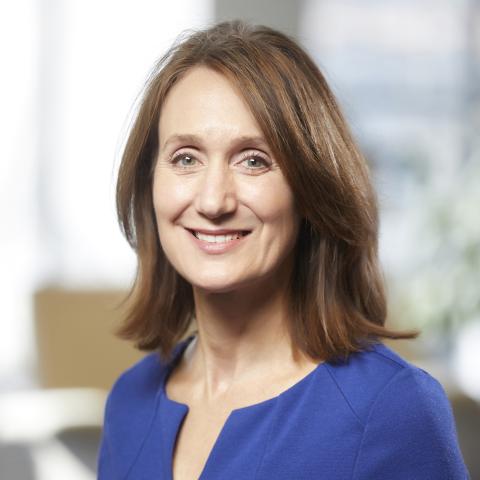 Elizabeth Cousens (President and CEO of the UN Foundation)

Elizabeth Cousens (President and CEO of the UN Foundation)

Elizabeth Cousens became the UN Foundation’s third President and Chief Executive Officer in 2020. She is a diplomat and thought leader who has worked on the frontlines of peace processes, played an influential role in UN policy innovations from peacebuilding to the Sustainable Development Goals, and helped build public-private partnerships to solve global challenges at scale. She previously served as U.S. Ambassador to the UN Economic and Social Council, Alternate Representative to the UN General Assembly, and Principal Policy Advisor and Counselor to the Permanent Representative of the United States to the United Nations. She has written widely on conflict management, peace processes, state-building, and the United Nations. She has a B.A. in History from the University of Puget Sound and a D.Phil. in International Relations from the University of Oxford, where she was a Rhodes Scholar.
Twitter 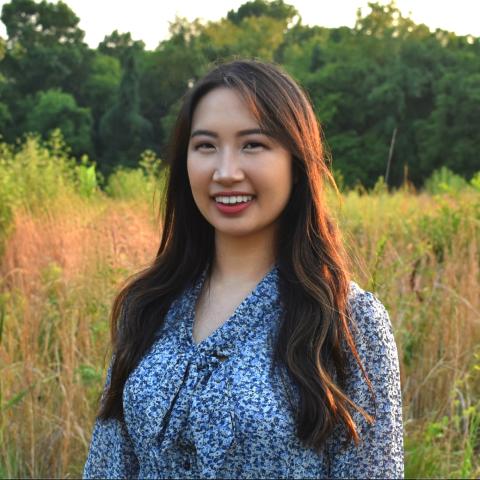 Cynthia is an honors student studying International Affairs at the George Washington University. As a first-generation American raised in the Southeastern United States, Cynthia grew up witnessing inequality throughout her community and abroad, which led her to develop a commitment to global citizenship, human rights, and youth empowerment at an early age—a commitment that motivated her to serve as a lifelong advocate for the UN and its vital work.
Instagram 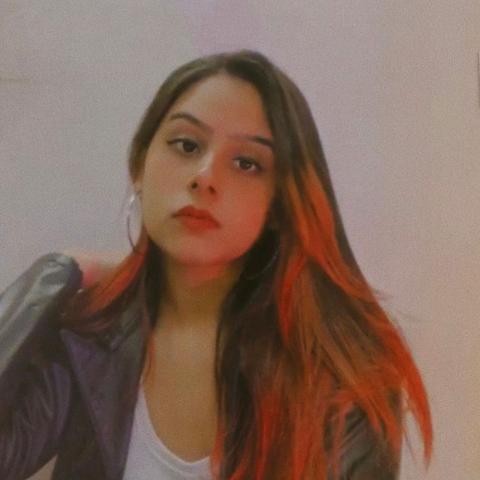 Anjali Patel is a 19-year-old writer based in Mumbai, India. She is extremely passionate about creating a more authentic and equal world by joining forces with people who are passionate about social and environmental issues. For the past three years she has been trying to achieve this by working with publications and organisations like ELLE Magazine, Ketto India, Girl Up Campaign, Heirs To Our Oceans, Earth Uprising, Share A Book India, SoulConnect, Comic Con India, etc, trying to get more people on board to join or start a movement that advocates for women’s rights and climate change. With the experience she gained she started her own print and digital publication named Conteur, giving a platform to those who want to voice out their stories and passions as it made her realize how much power young people like her hold and the kind of impact they can create if they start working on things/projects that they are passionate about together!
Website 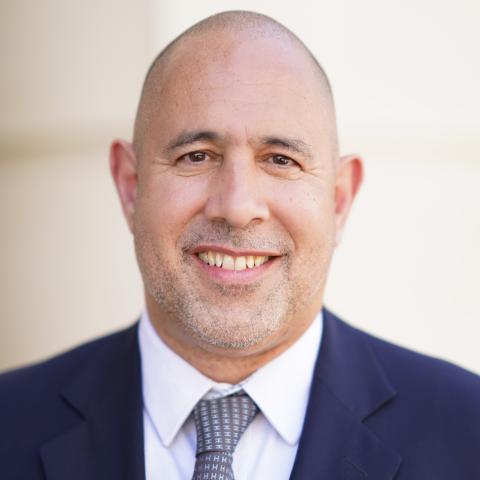 Keith Le Goy is Chairman of Worldwide Networks & Distribution for Sony Pictures Entertainment (SPE). In this role, he co-leads the studio’s combined theatrical, television and home entertainment distribution and marketing businesses. Le Goy also oversees Sony Pictures Television’s international networks operations, programming and strategy group, as well as the Funimation anime business. Based at Sony Pictures Entertainment’s global headquarters in Culver City, California, he oversees the physical and digital distribution of film, television and other content to all media and retail platforms, as well as SPT’s networks around the world. 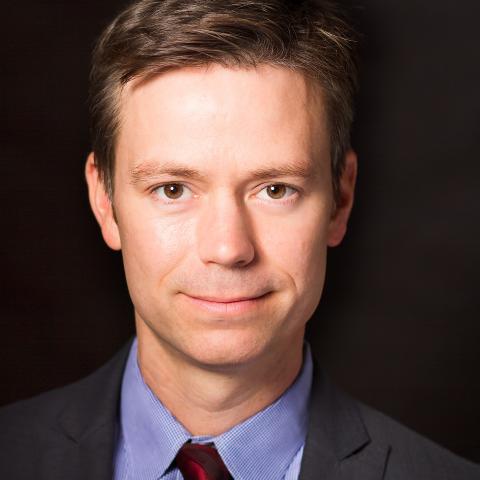 Jason Clodfelter serves as co-president of Sony Pictures Television Studios, the production side of SPE’s television business. In this role, he oversees all creative aspects of the television studio including U.S. Drama and Comedy Development, Reality & Syndication, U.S. Scripted & Current Programming, Talent & Casting, Movies & Miniseries and TriStar Television. During his tenure at SPT, Clodfelter has helped to develop many of the studio’s high-profile dramas, including The Good Doctor, S.W.A.T., Timeless, Sneaky Pete, Bloodline, Masters of Sex, Justified, Underground, The Night Shift, The Get Down, Unforgettable, Damages, and Drop Dead Diva. 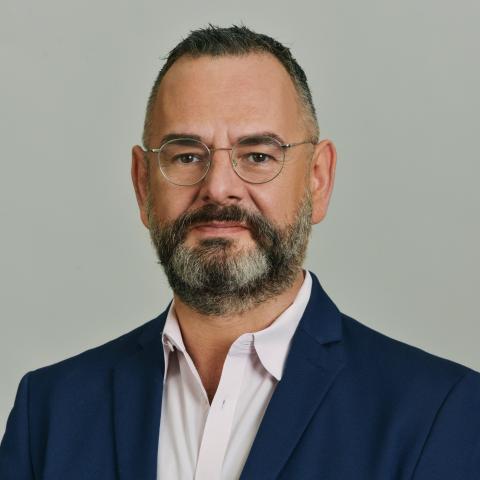 Pablo Szneiberg is currently Senior Vice President Brand and Creative at Sony Pictures Entertainment - Latam. Pablo oversees the company’s Creative and Editorial output for all units across the region. From Theatrical to TV, from production to distribution to digital/linear platforms. During his tenure at Sony he has also been Global Head of Branding and Creative for the International Networks Group as well as VP of Original Productions. Prior to joining Sony Pictures, Pablo was VP of Development and Production for Viacom where he was in charge of locally produced content delivering hundreds of hours of highly successful shows. During his tenure he also developed the first Editorial unit and delivered MTV’s pro Social initiatives exclusively developed for Latam collaborating with organizations like UN, UNAIDS, UNICEF, Red Cross, among others. Born and raised in Argentina, Pablo has also been educated in Israel and currently resides in the US along with his husband and their 3 sons.