2nd Place; A City Under Dust Clouds by Mohammad Madadi

Ahvaz has been consistently ranked as one of the world's worst cities for air pollution according to the World Health Organization, topping the list on numerous occasions in the past decade. Industrial sources, chief among them the refineries and other components of the vast petrochemical industry in Khuzestan Province, as well as massive dust storms, are the main contributors to air pollution. The poor air quality has a significant impact on the lives of the residents of Ahvaz. Each year, thousands seek medical treatment for respiratory conditions. The air pollution has also increased immigration out of the city, limited investments and tourism, damaged infrastructure, and added to the already high electricity and water consumption of the city. 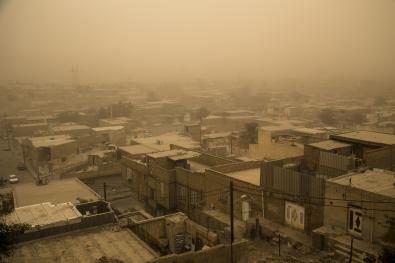 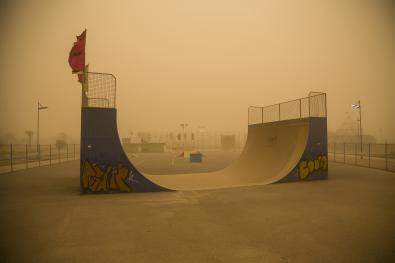 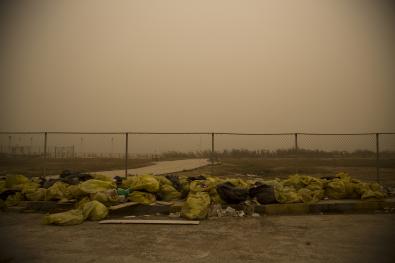 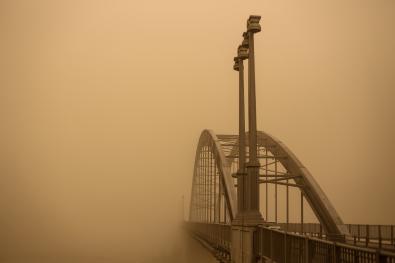 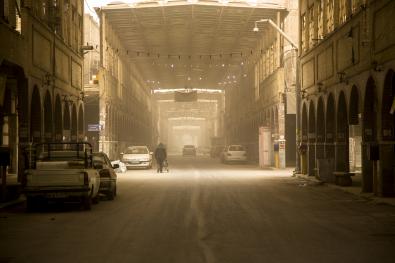 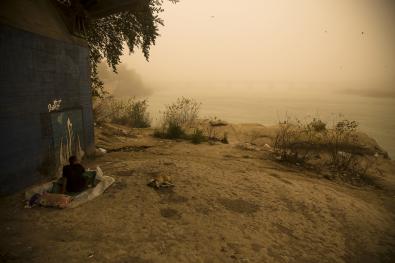 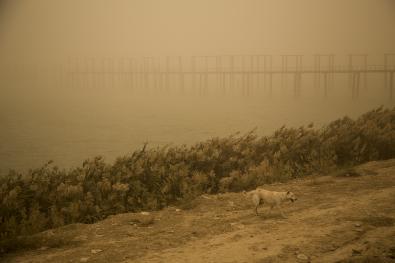 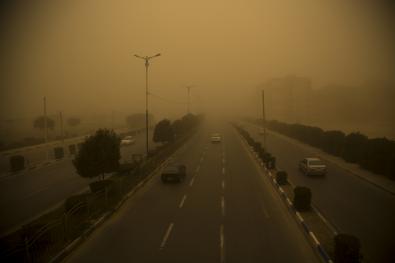 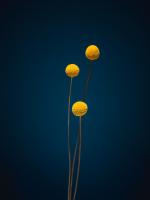 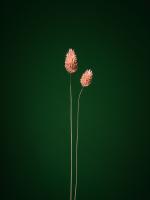 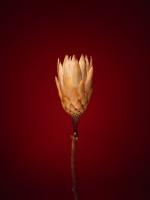 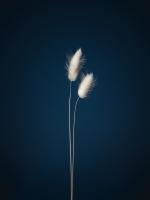 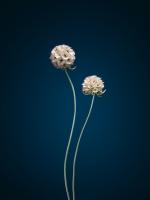 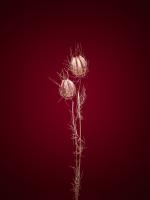 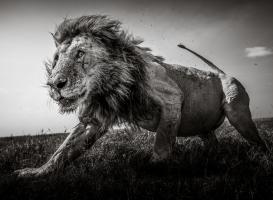 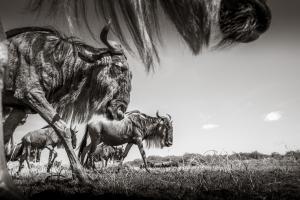 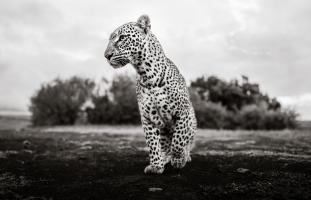 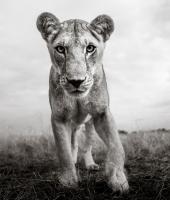 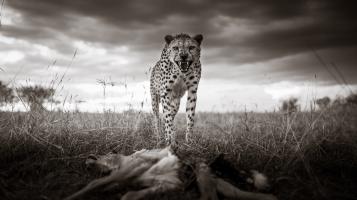 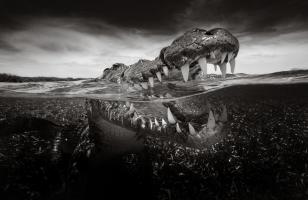 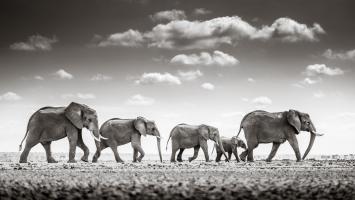 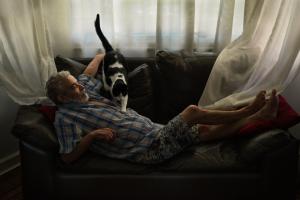