"‘I have imagined the ocean as a superorganism, with the world's seas as its organs, and its creatures as the tissues that interconnect everything. Sinking further down on to it, there is nothing… but sea drops.’ This figurative concept opens Sea Drops, a photo essay aimed to explore the effervescence of life inside drops of sea water. By using lab micropipettes, and a self-designed micro studio setup, the project captures the beauty and manners of live plankton, which are in the range of 200 to 1,500 microns, inside specially lit drops of water. It tells the story of one of Earth's most pivotal biological communities with an innovative perspective, falling somewhere between art and science. The images reveal the astonishing diversity of creatures otherwise invisible to the naked eye, as well as their amazing behaviour, some of which is likely never to have been documented before. It may even be new to science. From the enthralling beauty of sea sapphires, to the mesmerisingly mysterious dances of annelid worms, the project opens a drop-shaped window to a new world. All specimens were carefully handled under a biologist's expertise, and released alive and unharmed back into the sea." 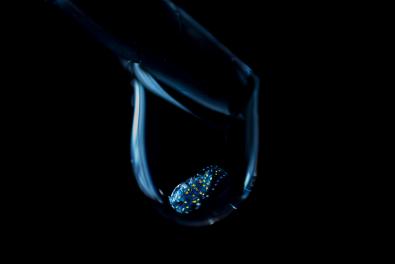 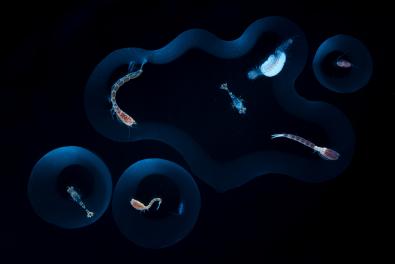 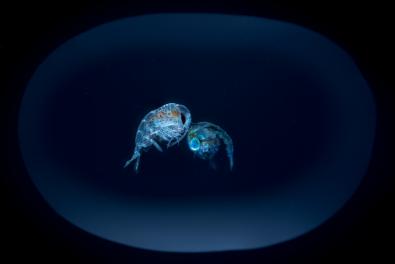 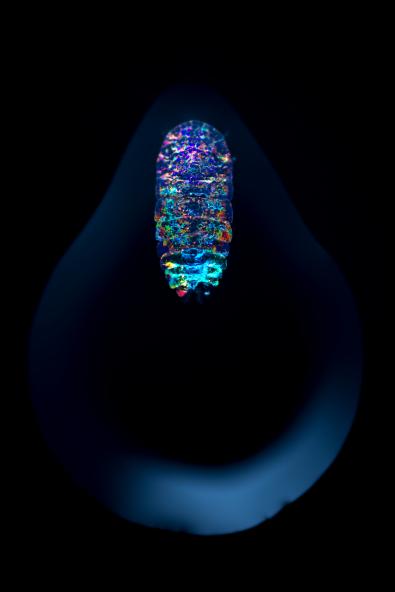 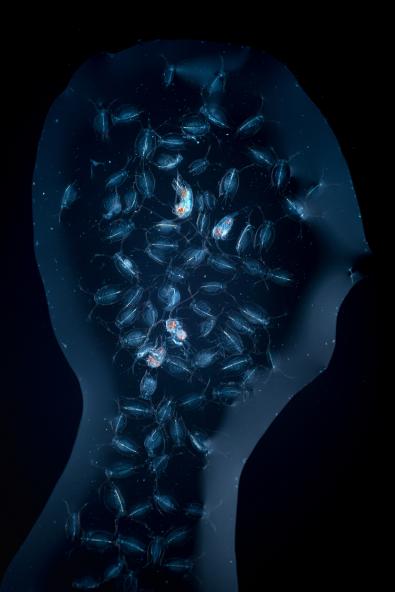 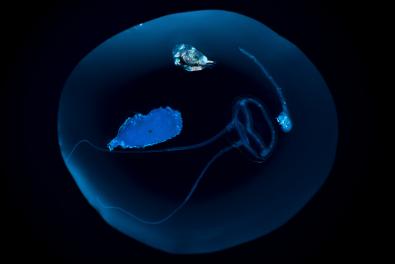 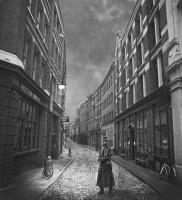 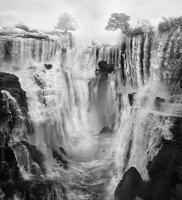 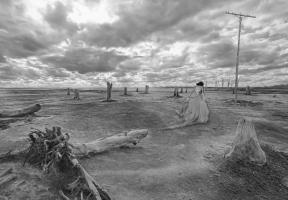 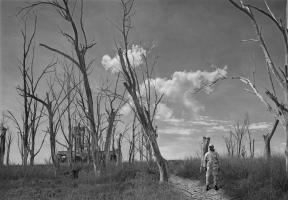 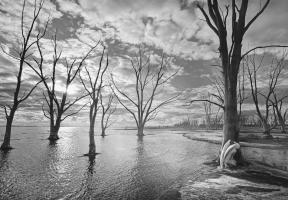 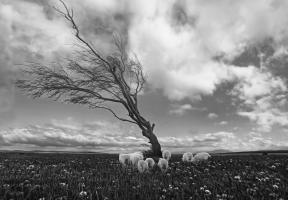 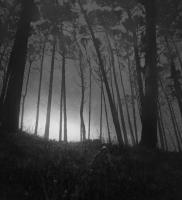 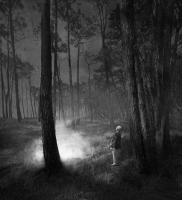 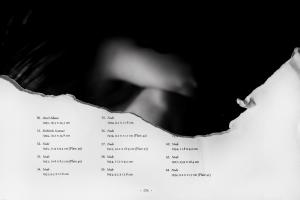 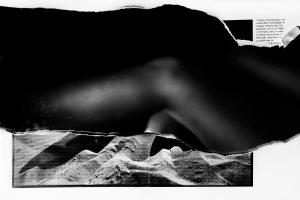 Shortlist, When the Ocean Beats the River by Felipe Fittipaldi 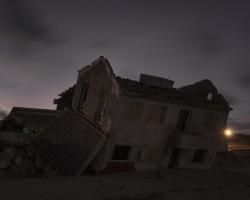 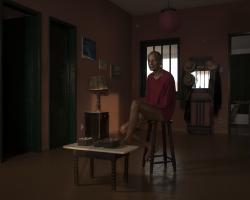 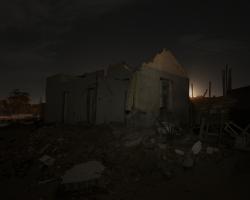 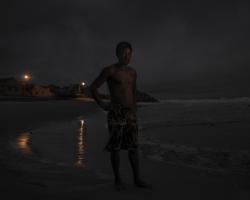 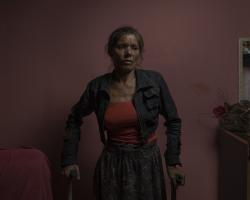 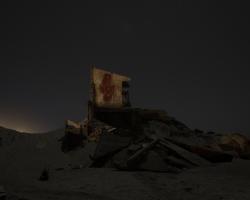 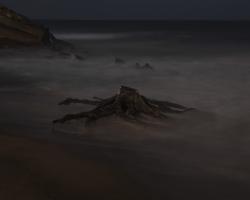 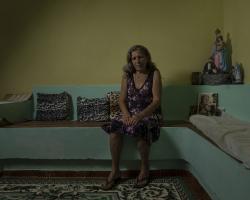