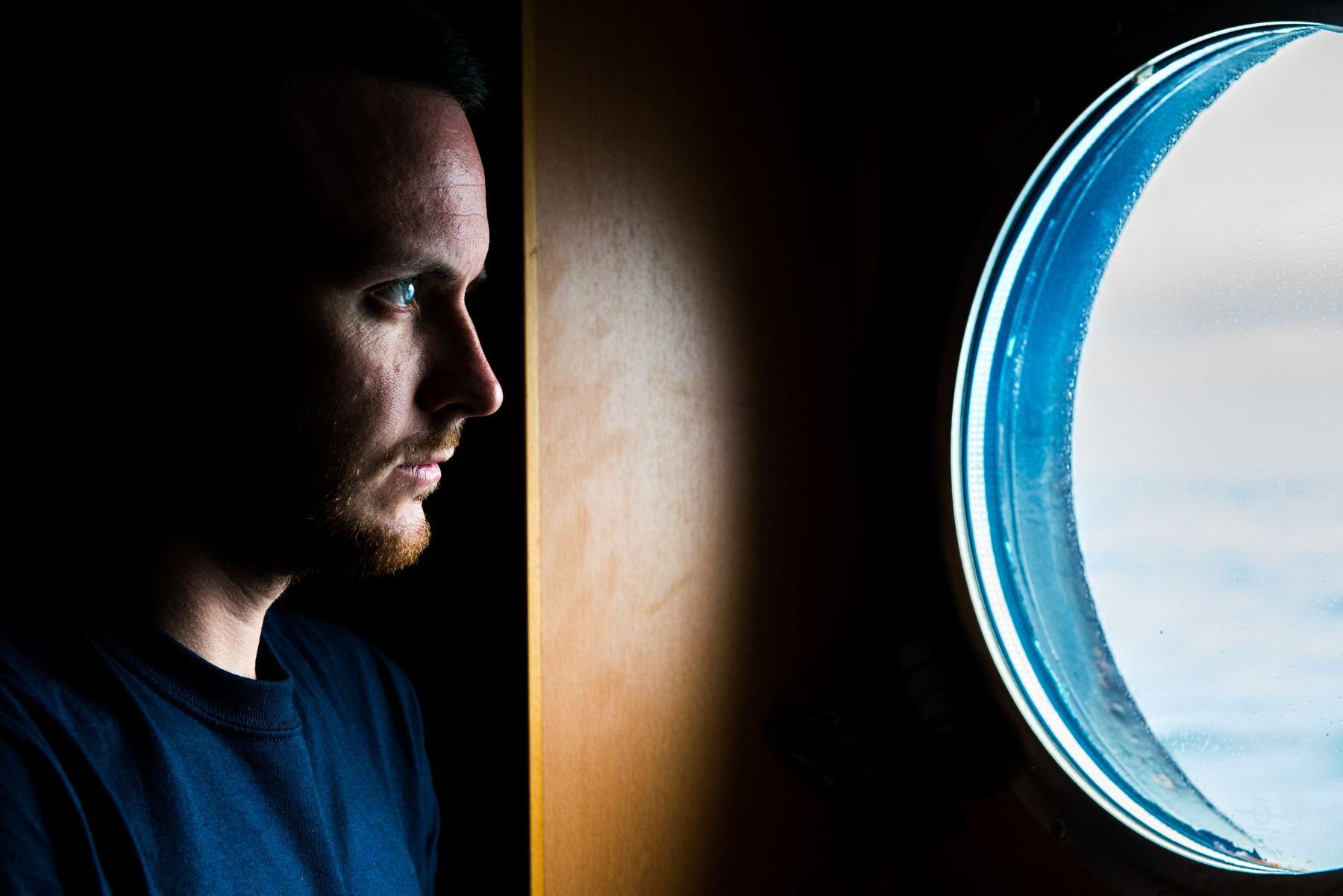 Alexander Ingle's love of photography and film-making began when he was five and was given his first disposable camera on holiday in France. Alexander remembers finding some catfish in a small pond, and recall using nearly the entire roll of film on them alone. When he thinks back to being a boy, the only thing Alexander can ever remember really wanting to be was a wildlife photographer. He always had his head buried in his collection of National Geographics and ‘Wildlife Fact Files’ and watched all of the old BBC natural history documentaries religiously. Alexander spent his spare time outdoors with his dad’s Olympus OM1 as well as countless Polaroids and disposable cameras, stalking family pets and wild birds as he learned the art of photography through trial and error. The tools he used throughout this time, the OM1, its lenses and light-meter and his grandfather’s tripod from the 1950s, are still in use today and, although his subjects are usually human, Alexander Ingle has never been closer to that boyhood dream.