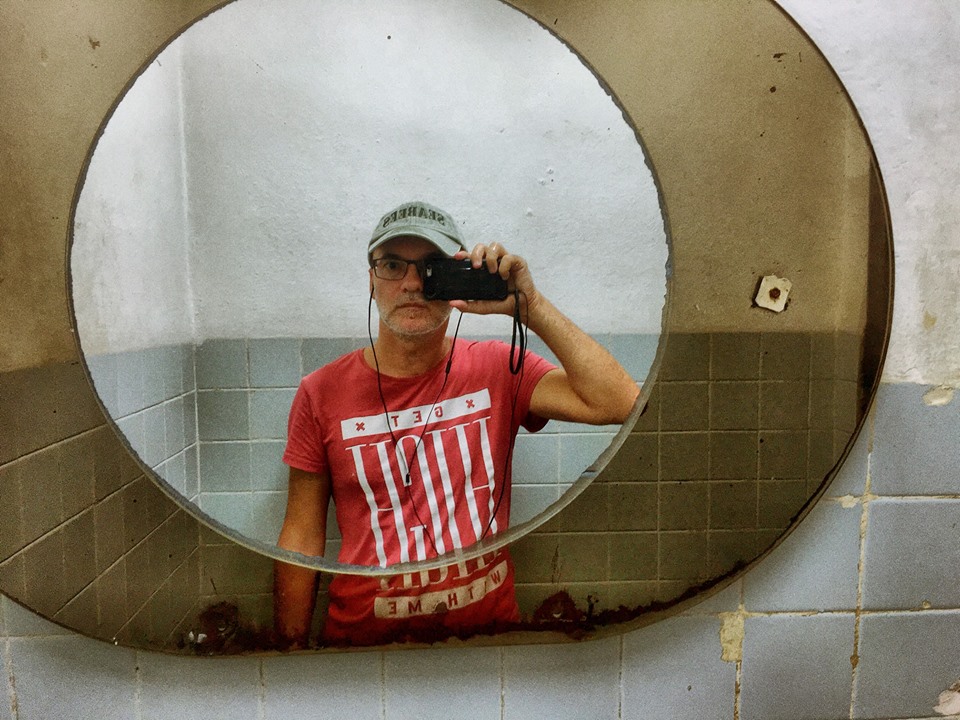 Cosmin Bumbut was a fashion and advertising photographer for 15 years but he quit his job when he turned 40 and decided he no longer wanted to work on commercial projects. In 2013, Cosmin published Bumbata, a series of pictures from the daily lives of prisoners in the Aiud Penitentiary, Romania. A few months later, he moved into a motorhome and started to work on the documentary projects he had been dreaming of for years. Cosmin spent 6 months living in a Roma community and made a documentary, The Last Kalderash, awarded in Romania and abroad. He has taken photos in all the penitentiaries in Romania and has documented life in extreme poverty and the country’s most vulnerable communities. His photos have appeared in the book At Home on the Road. 4 Years A-Roaming (2017) and in various Romanian publications. In 2015, Cosmin received the 1st prize in the Architecture section of the Sony World Photography Awards. His photos have been exhibited in several galleries in Romania and abroad, the most important of which have been the Berlin EMOP 2016 and the 2012 Brussels BOZAR. In 2019, he set out on a cross-Europe trip in his motorhome to photograph the Romanian immigrants.