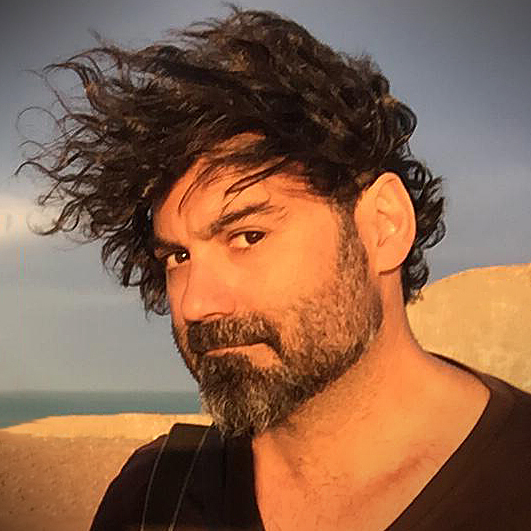 Javier Arcenillas was born in Bilbao in 1973. He has a degree in Evolutionary Psychology from the Complutense University and is Professor of documentary photography at the PICA School of PHE in Spain.  Javier develops humanitarian essays where the protagonists are integrated in societies that limit and aggregate all reason and right. He has won important international awards, such
as Arts Press Award, KODAK Joung Photographer, European Social Fund Grant, Euro Press of Fujifilm, Third Prize FotoPres, Luis Valtueña de Doctors of the World, Luis Ksado, UNICEF Prize, Sony World Photography, POYI, POYI Latam, Fotoevidence, Photographer of the year in Moscow Photo Award 2014, Eugene Smith Grant 2013, Getty Images Grant 2015, Lucas Dolega Grant 2019 and World Press Photo 2018. In 2013, he entered the dictionary of Spanish photographers. His most complete series can be seen in Time, Spiegel, Stern, Lens, El Mundo, El Periodico de Guatemala, Sunday Times, Trip Magazine, Soy502, El País, GEO, L ́Expresso Esquire or IL Magazine. He has 3 books published, "City Hope" on the satellite cities that populate the landfills of Latin America, "Welcome" that tells the story of the Rohingya refugees from Myanmar in the Kutupalong camp and "Sicarios" about hired assassins in Central America. In 2016, a Photobolsillo was published within the Fotografos Españoles collection. His latest UFOPRESENCES book has been judged one the best books of the year 2018.

Javier Arcenillas has been a member of the Luz Agency since 2011.