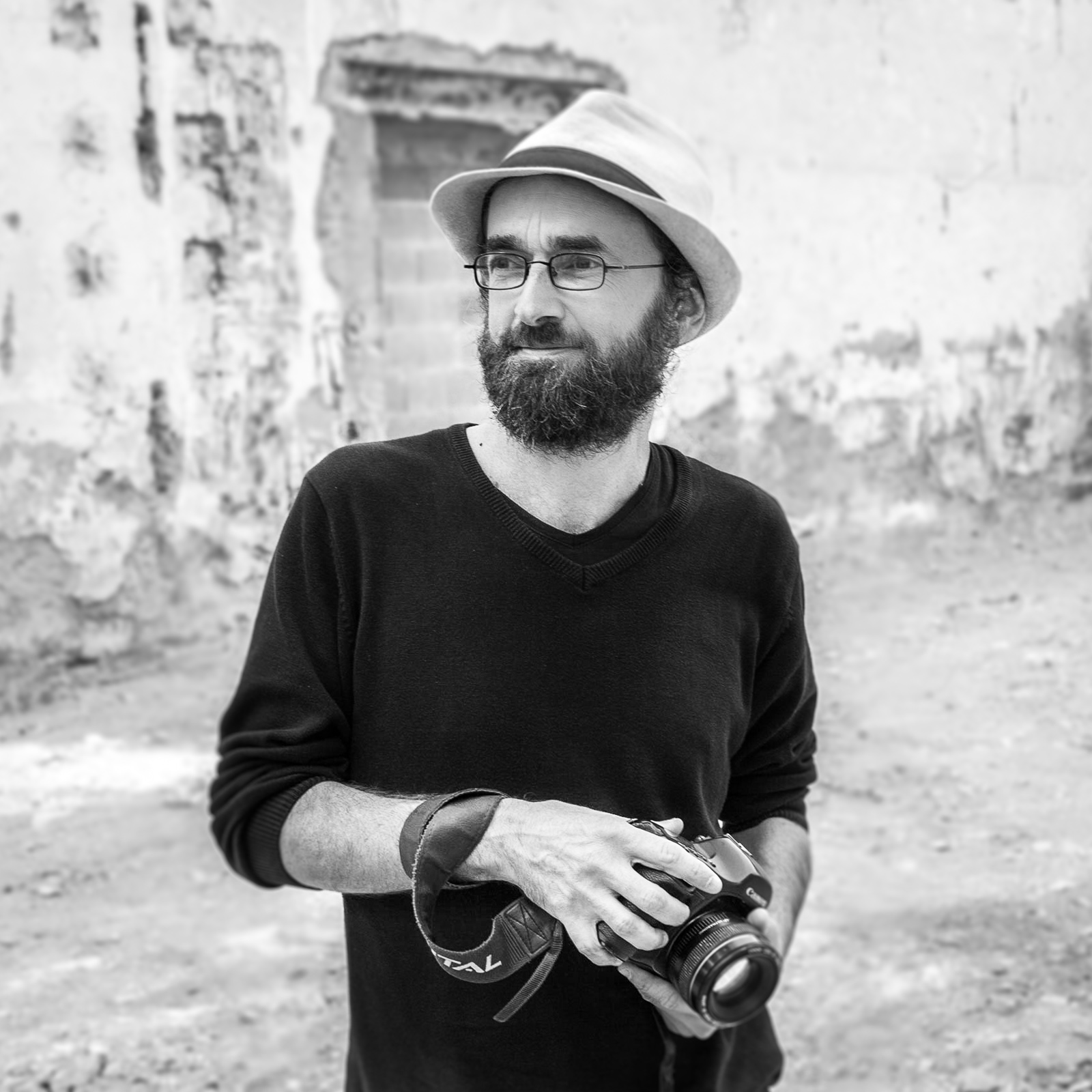 After a 7-year world tour, Ludovic Maillard studied at The photojournalism school EMI-CFD in Paris in 2005 and became a professional photographer in 2006. He published with the newspaper Le Monde the photographic chronicle "Traversée Française" between 2006 and 2009 while pursuing a portrait and documentary photography project projected at the "Rencontres d’Arles" and at the "Maison Européenne de la Photographie" in Paris ("The suburb on foot"). He worked for magazines and developed projects with institutions (exhibitions "Fictions" and "Camus" for the city of Évry). In 2013, he published with the photo collective Babel Photo the book "Peripherique, terre promise"". Since 2011 he devotes himself to architectural photography. He won the World Photography Award in Architecture Photography in 2014.