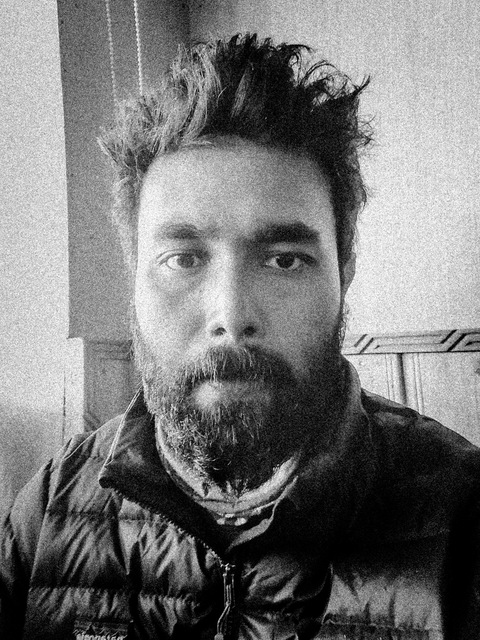 Rahul Talukder is a documentary photographer born in Bangladesh in 1991. What started as a passion for street photography later turned into a career choice. In 2011, he joined Pathshala to study
documentary photography. Since then, he started working on different socio-political and cultural issues. In 2014, he won World Press Photo Award in the Spot News story category for his story Collapse of Rana Plaza. He also won the Sony World Photography Awards 2015 Professional category - Conceptual, Magnum Photos 30 Under 30, 4th Lumix Foto Festival - Freelens Award &amp; PX3 Prix de la Photographie. He has been awarded as the highly commended in Ian Parry Scholarship 2014, Runner up in the Alexia Foundation Student Grant 2015 and finalist in the 2014 Sony World Photography Awards - Student Focus 2014.

His works have appeared in New York Times, Wall Street Journal, The Guardian, Sunday Times and many others international media. He had exhibitions in locally and internationally including the UK, the USA, Germany, Sweden, Russia, India, China, Greece, Australia and many other countries.