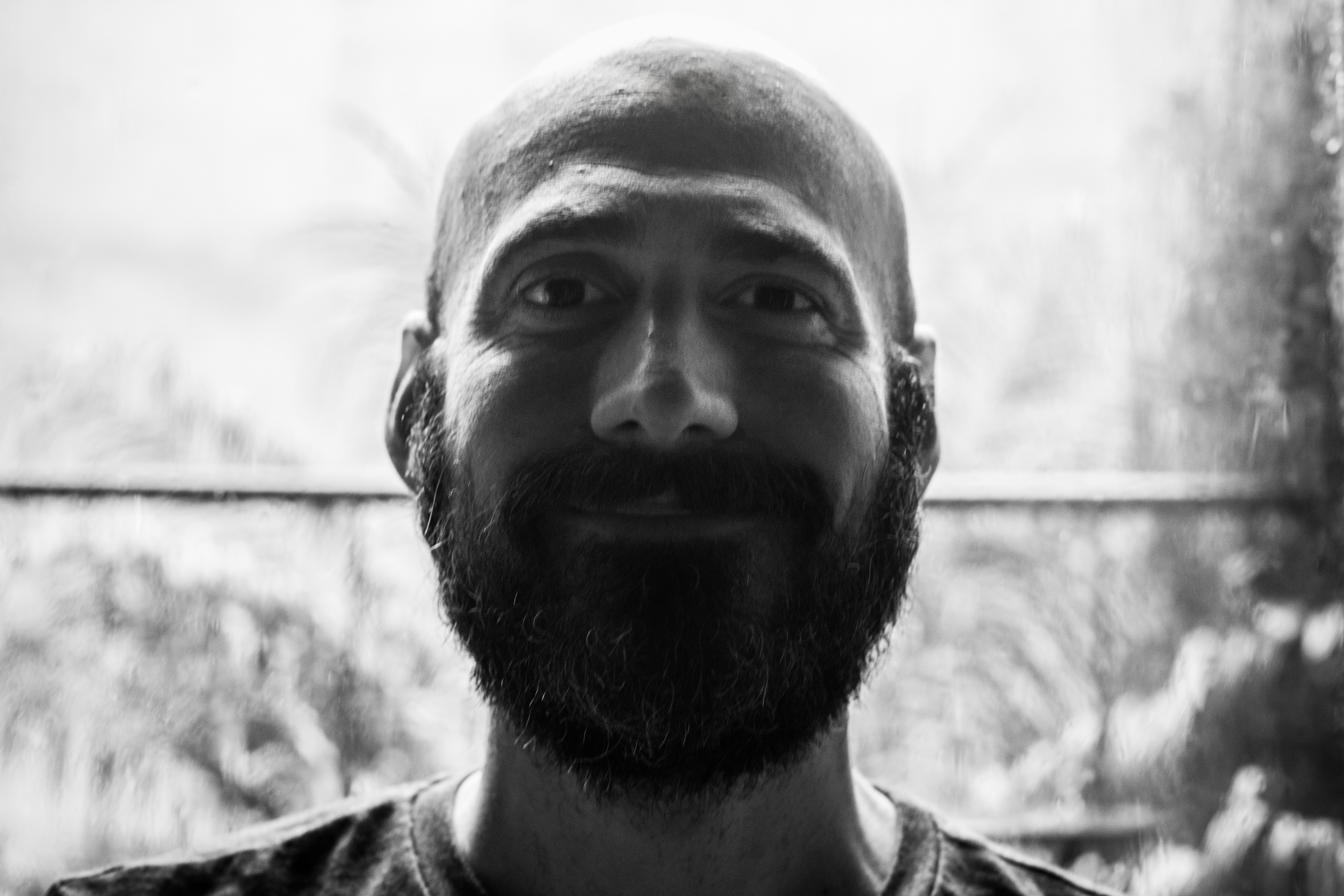 Franco-Argentinian photographer and filmmaker, based in Buenos Aires, Argentine, focused on humanitarian, social and environmental issues. He also has a degree in
Psychology. His work has been published by international medias like the BBC, The Guardian, CNN, The New York Times, National Geographic, The Atlantic, Vice News, Geo, Photo, O Globo, among others. Awarded at Photoville New York 2014, Sony World Photography Award 2015, Humanity Photo Award by UNESCO in China 2015 and 2017, POY Latam 2019 and 2021, Félix Schoeller Photo Award and German Peace Prize 2019, FotoEvidence Book Award with World Press Photo 2021, among others. He gave workshops and, exhibitions in many countries like Argentina, Brazil, Mexico, Cuba, France, England, Holland, Japan, China, USA and others. Founder member of collectives projects on the social aspect of the 2014 FIFA World Cup in Brazil and the Rio 2016 Olympic Games. He supports social projects in various parts of the world and gave photography workshops for children in vulnerable contexts. Founder of the Inside Light project with refugee children on the Island of Lesvos in Greece.

He is also founder member of the Covid Latam collective about the advance of the pandemic in Latin America.

His TED talk "Photography as a social weapon" was among the most highlighted by TED in Spanish in 2018.