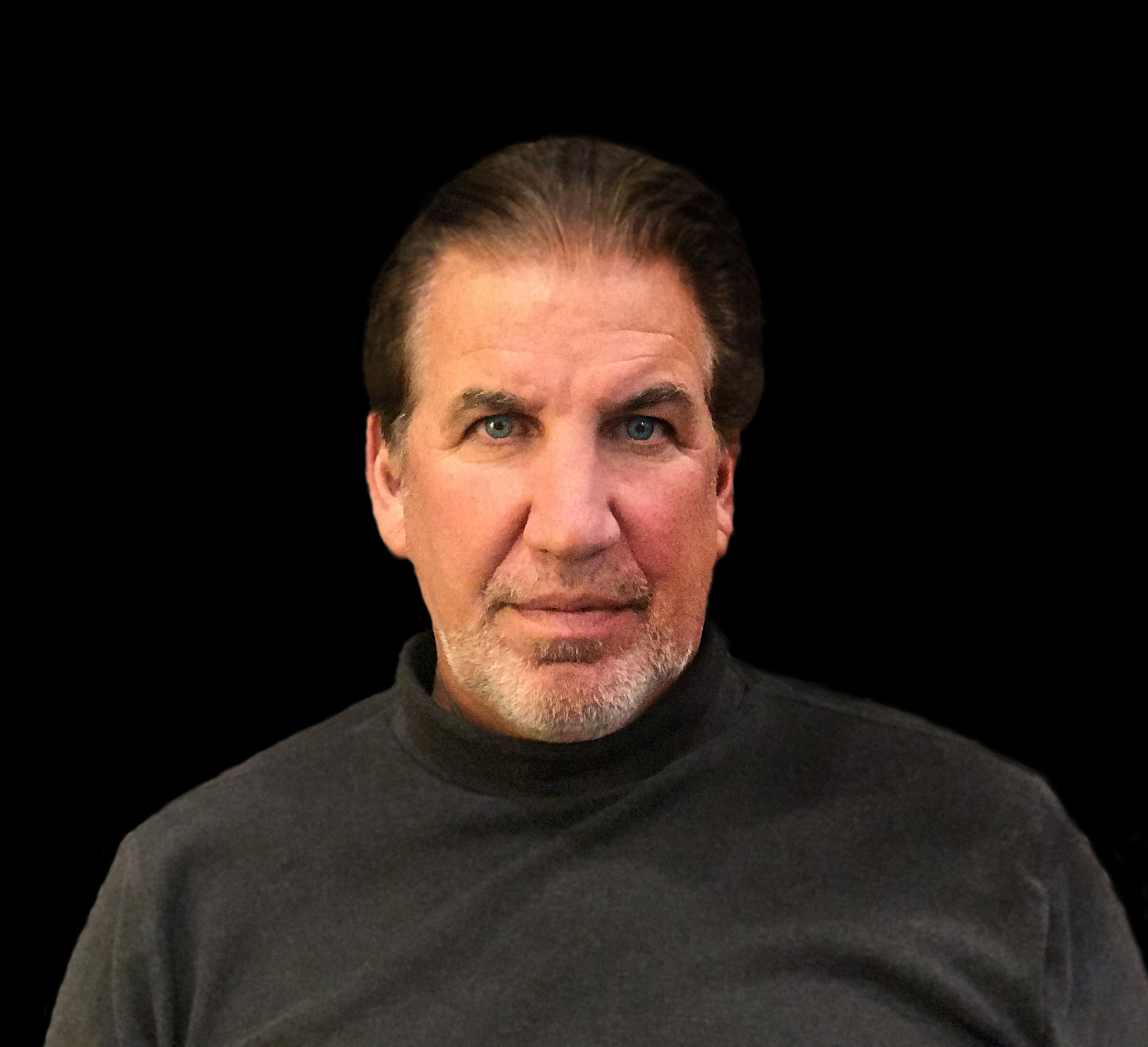 Thomas Deerinck is a research scientist, technical specialist and bio-artist at the National Center for Microscopy and Imaging Research and the Center for Research on Biological Systems at the University of California, San Diego. He specializes in the development of methods for improving imaging of biological specimens by confocal, multi-photon, X-ray and electron microscopies. He has co authored over 200 scientific papers, abstracts and book chapters and his work has appeared in and on the covers of such prestigious scientific journals as Nature, Science, and Cell. He has co-authored research papers with 3 different Nobel laureates, including Roger Y. Tsien (10), Hamilton O. Smith (3) and Thomas C. Sudhof (1) and was the recipient of the 2008 H.H. Crowley Award from the Microscopy Society of America for outstanding contributions to the field of biological microscopy. In addition, as a microscopist and bio-artist, his images have been featured in numerous periodicals such as Time, Newsweek, National Geographic, Scientific American and in gallery and museum shows throughout the world.

He won the 2001 Nikon Small World Imaging Competition as well as the 2006 Olympus Bioscapes Competition, the science category of the inagural 2008 Sony World Photography Awards, and the 2018 Lennart Nilsson Award. He currently resides in the seaside village of Del Mar, California with his artist wife Karla and daughter Lauren.