"Meaningful Places" was the theme of the ZEISS Photography Award 2017 in which ZEISS supported the World Photography Organisation (WPO). 4,677 photographers from more than 130 different countries submitted over 30,000 photos. The choice was made by an international jury of independent experts from the photography industry. In its selection the jury is not bound by any stipulations from the sponsor, in this case ZEISS. The photos do not necessarily have to be taken with ZEISS camera lenses. 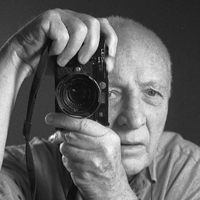 Dr Jurgen Schadeberg, sometimes known as “The Father of South African Photography”, is a principle figure in South African and world photography. His major body of work, which spans 70 years and incorporates a collection of some 200,000 negatives, captures a wealth of timeless and iconic images. 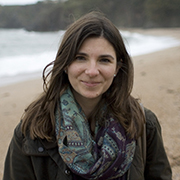 Claire Richardson is the picture editor at Lonely Planet Traveller. She has commissioned and researched photography for one of the world's leading travel media companies since 2011, based in Lonely Planet’s UK magazine team while delivering imagery to a total of 11 editions around the world. Claire previously worked on British Airways’ High Life, produced by the creative agency Cedar, after studying history of art at the University of St Andrews. She developed her love of imaginative travel and understanding different cultures – values core to her work at Lonely Planet – while growing up in Thailand and South Korea. 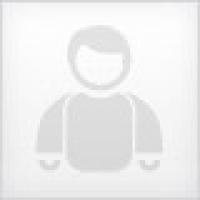 Sarah specialises in developing projects that lie at the intersection between art, design and technology. Her experience spans producing ambitious large-scale public arts, interactive installations, artists' films and a wide range of online/cross-platform projects. Formerly Digital Producer at Southbank Centre, Commissioning Editor at Tate and Editor for Getty Images Reportage, she has worked with range of museums, galleries, festivals and creatives. She has also worked independently as a freelance Producer working with artists, creative studios and commercial clients including Intel, Nike and Nissan.

Sarah also recently attended NYU’s Tisch Art School ITP programme so she could focus on exploring the imaginative use of new creative technologies across art, design and social change. She is interested in how technologies can bring creative disciplines together to create innovative work and bring new audiences to the arts.