The Sony World Photography Awards has grown enormously over the years in its reach to photographers and artists.
- Mike Trow, Chair and Editor, Photography and Consultant.

As photographers, succeeding in a photo competition is high on the priority list, but what does it take to make your image or body of work stand out from those thousands of other entries? To make it to the shortlist and beyond, you need to submit something that makes the judging panel sit up, look again and want to know more. Watch the video above to hear what the 2019 judges look for in a winning entry, which we expand in our five top tips below. 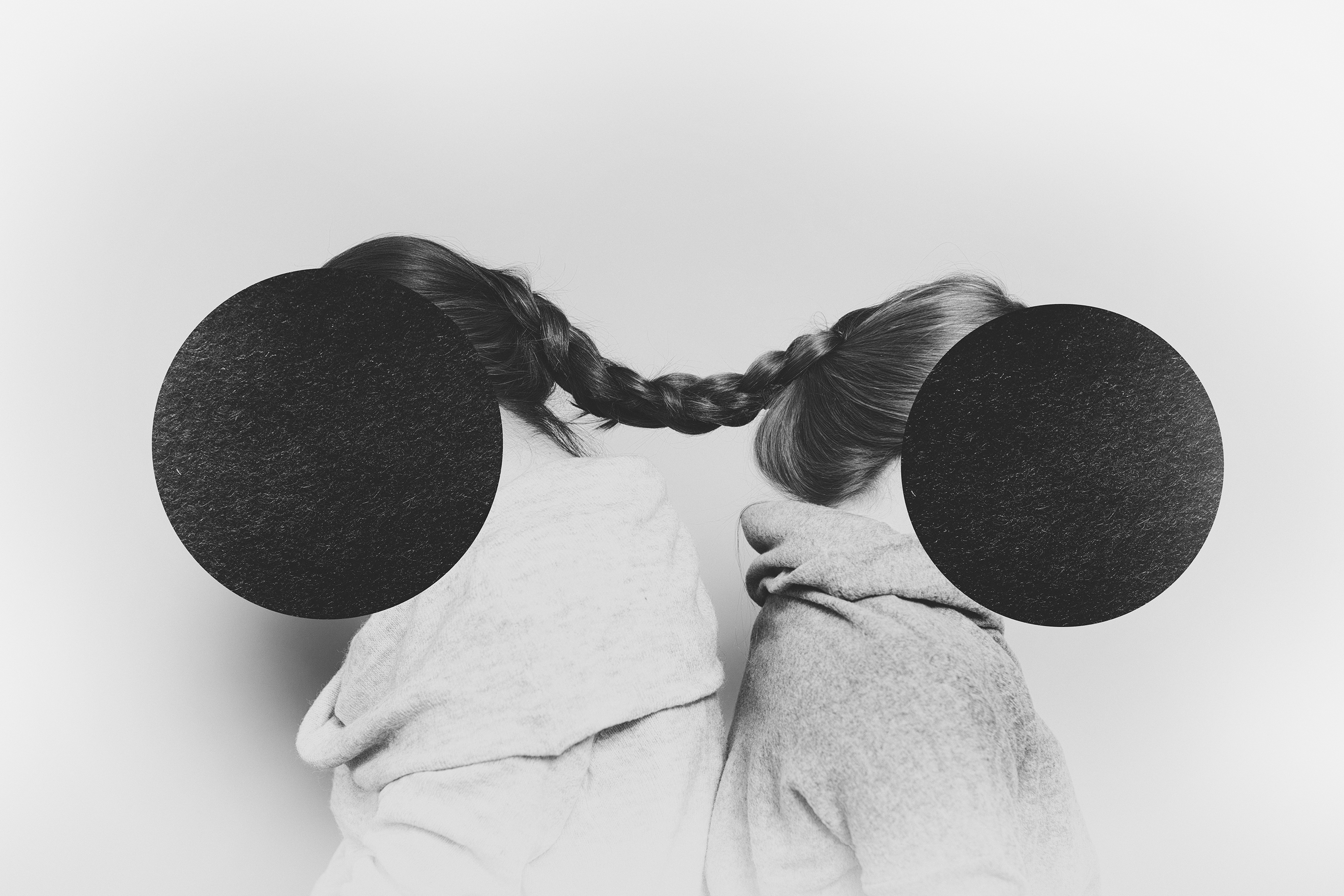 © Marinka Masséus, Netherlands, Shortlist, Professional competition, Creative, 2019 Sony World Photography Awards
1. Master technique
“What makes a series or individual work stand out is mastering technique,” says Emma Lewis.
There are so many good photographs created today that high-quality images were the norm for the judges during the selection process. The images that made it onto this year's shortlists were those that had that little bit extra. Those photographers who strived for excellence in their imagery went further. 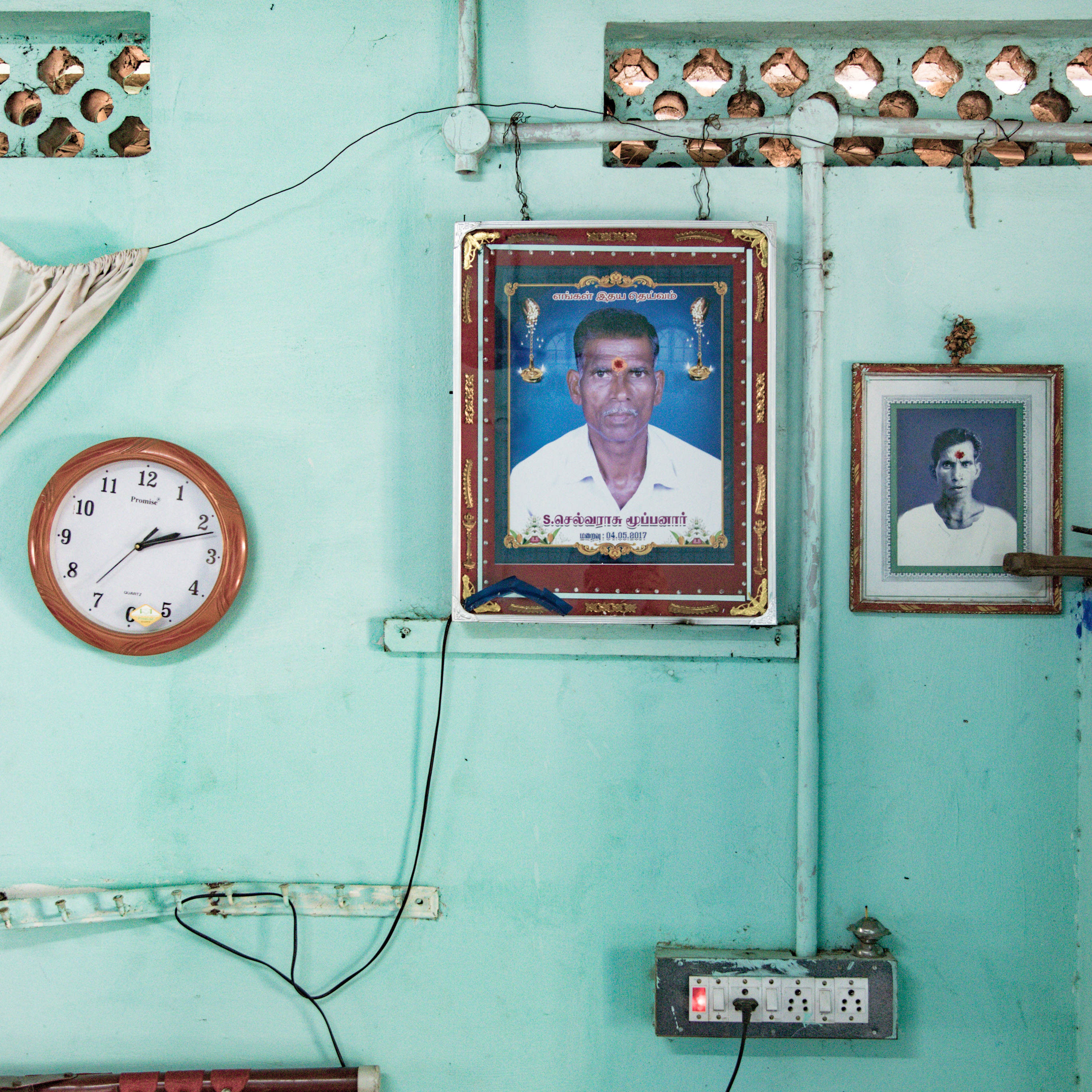 © Federico Borella, Italy, Shortlist, Professional competition, Documentary, 2019 Sony World Photography Awards
2. Bring a fresh perspective
"It was really great to see so many photographers have refreshing takes on what some people fear are tired tropes in photography," says Erin Barnett.
Images highly derivative in style often fall at the first hurdle. A photograph might tell a familiar story or depict a subject seen time and again, but it can be incredibly exciting if the photographer’s approached it from a more distinctive point of view. 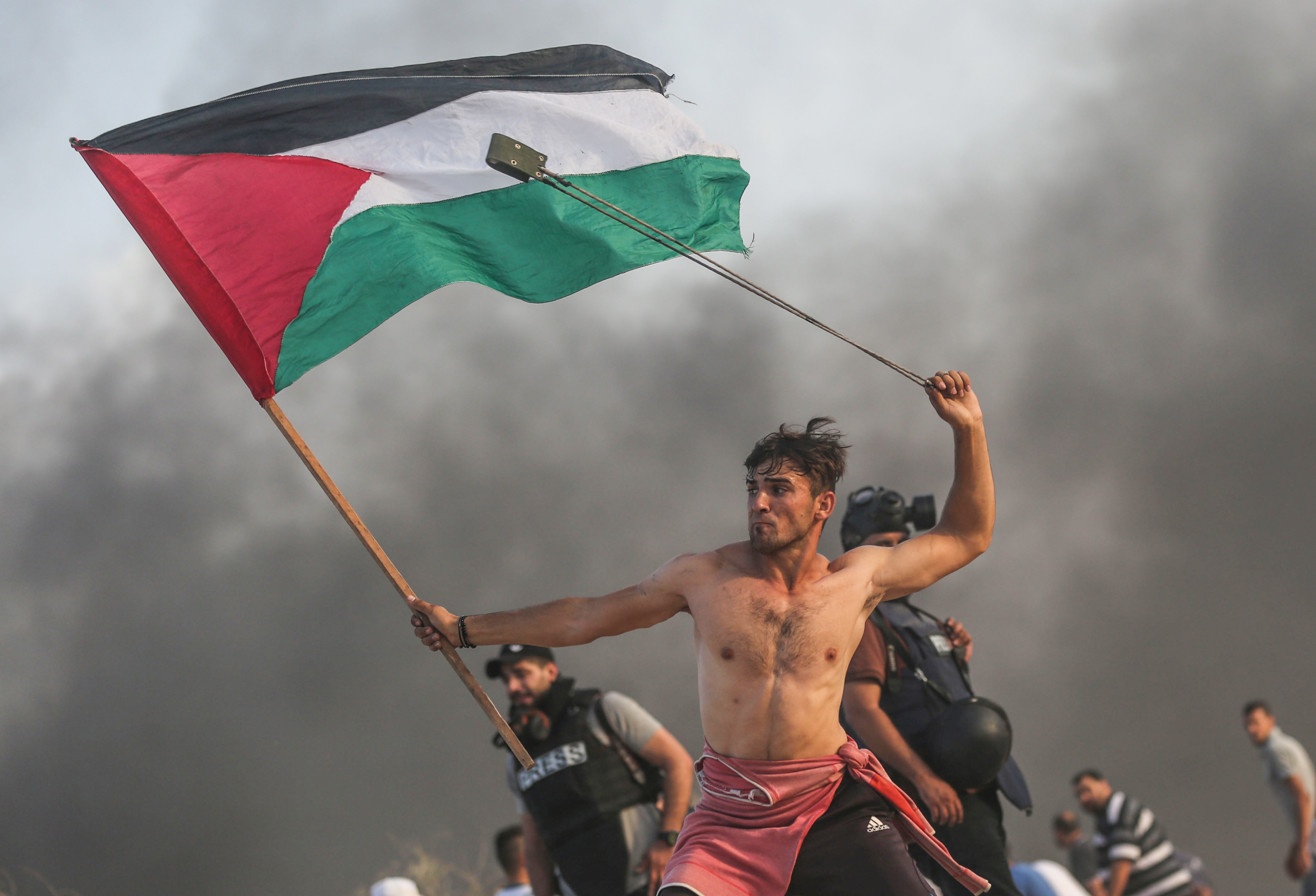 © Mustafa Hassona, Palestinian Territory, Occupied, Shortlist, Professional competition, Documentary, 2019 Sony World Photography Awards
3. Choose what connects
“The most attractive quality in a photograph is to draw the viewer in," says Liu Heung Shing.
Art that’s endured is normally the piece which speaks to the viewer. Images that communicated an idea or emotion in a clear and effective way were applauded by the judges. Those successful images that were more representations incorporated an extraordinary element or unique moment. 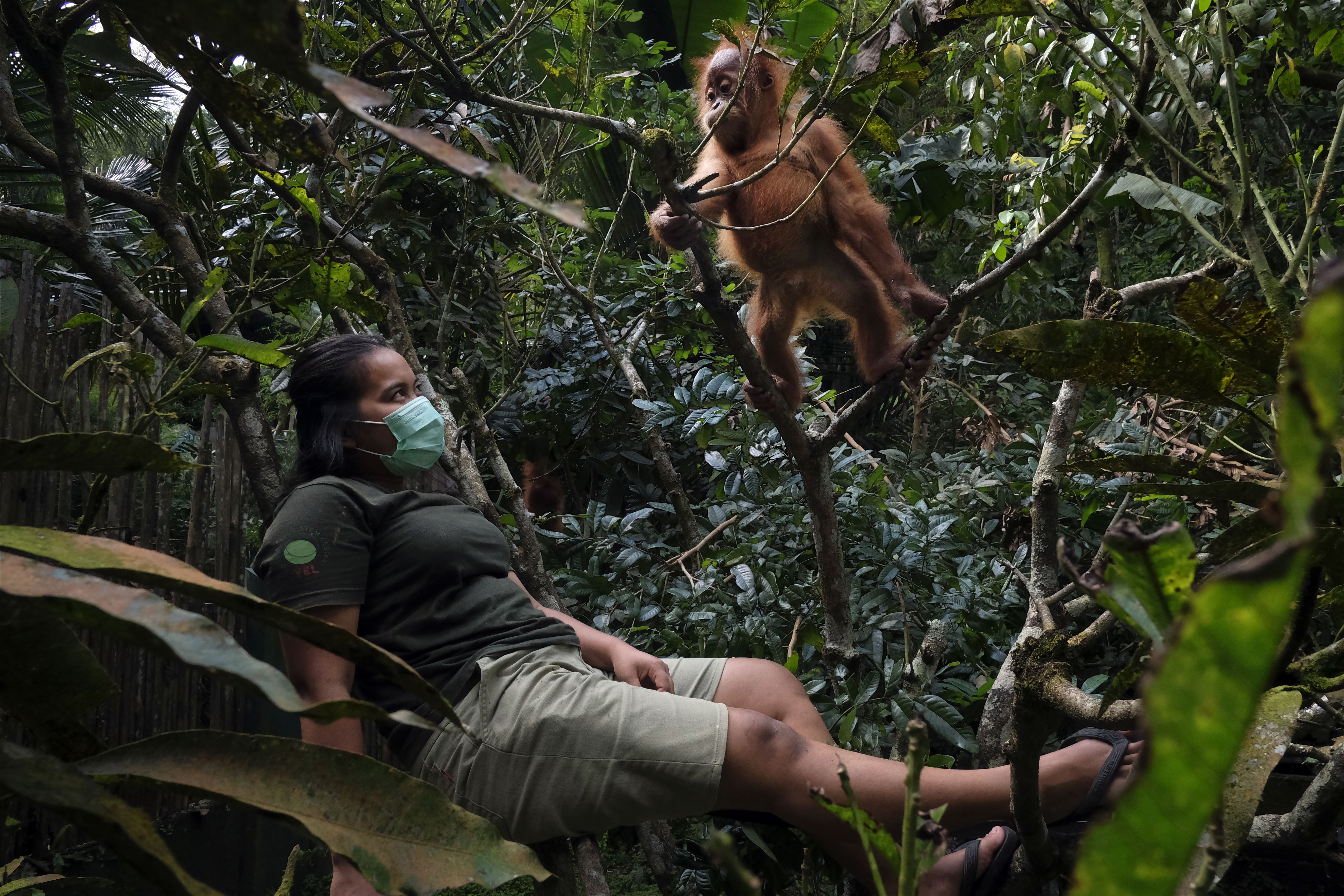 © Alain Schroeder, Belgium, Shortlist, Professional competition, Natural World & Wildlife, 2019 Sony World Photography Awards
4. Narrative
"Good work needs to be memorable and tell a story. That story doesn't have to be documentary – it can be fictional – but it has to have strong content behind it, a strong vision" says Brendan Embser.
With 326,000 images entered into this year’s competition, superficial photographs didn’t last long in the judging process. The judges were excited by the entries telling captivating stories about humanity and the contemporary world. 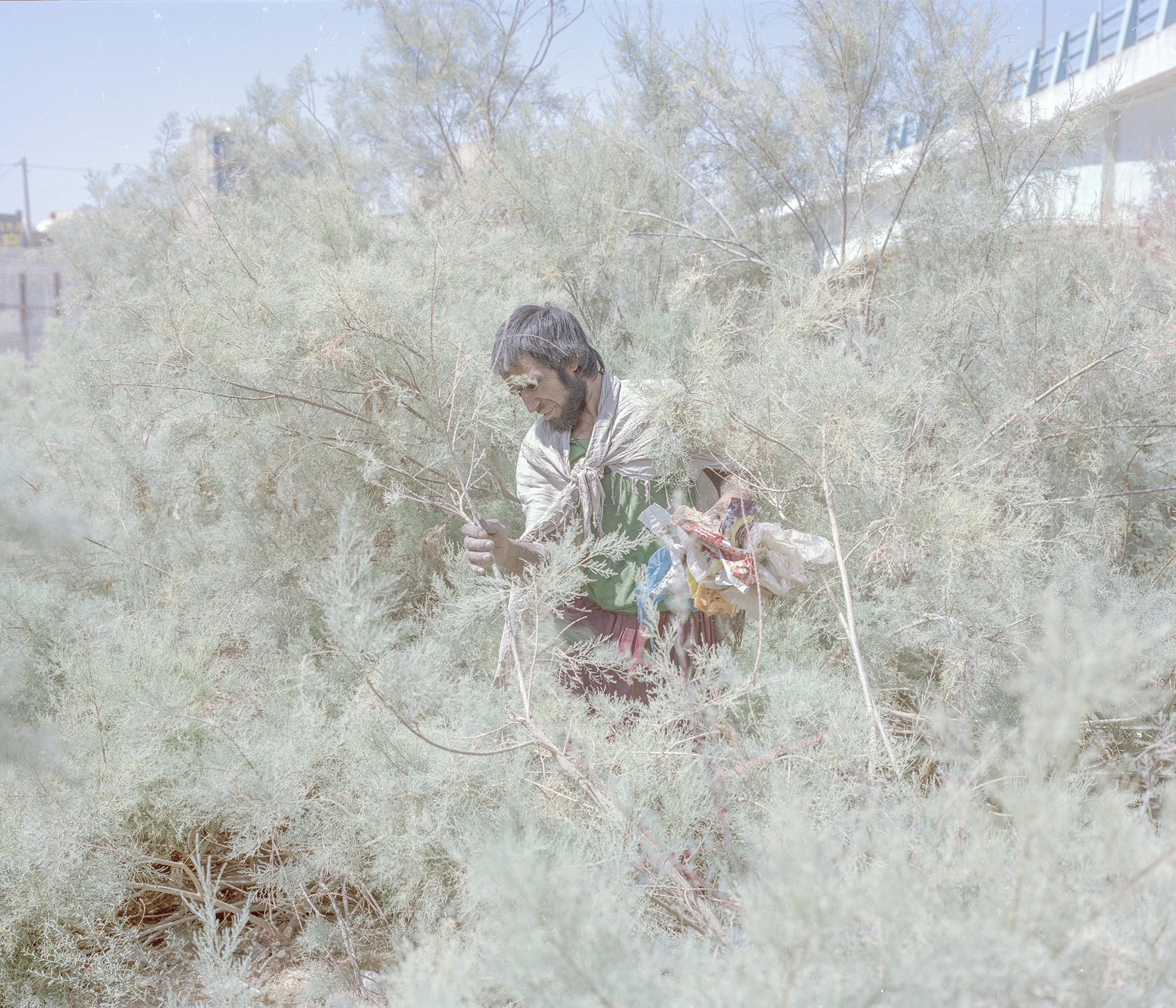 © Hashem Shakeri, Iran, Islamic Republic Of, Shortlist, Professional competition, Documentary, 2019 Sony World Photography Awards
5. Think about the final output
"I'm always looking for work that's going to perform really well in print. When you open a magazine you want to see a body of work that holds together and leaps off the page," says Brendan Embser.
The shortlisted entries to the Sony World Photography Awards have to work on a variety of platforms. While most of the images are viewed digitally through the World Photography Organisation website and social media channels, the final presentation of the works in exhibition and book form is key. Photographs that had the potential to retain power when taken off a backlit screen went far. 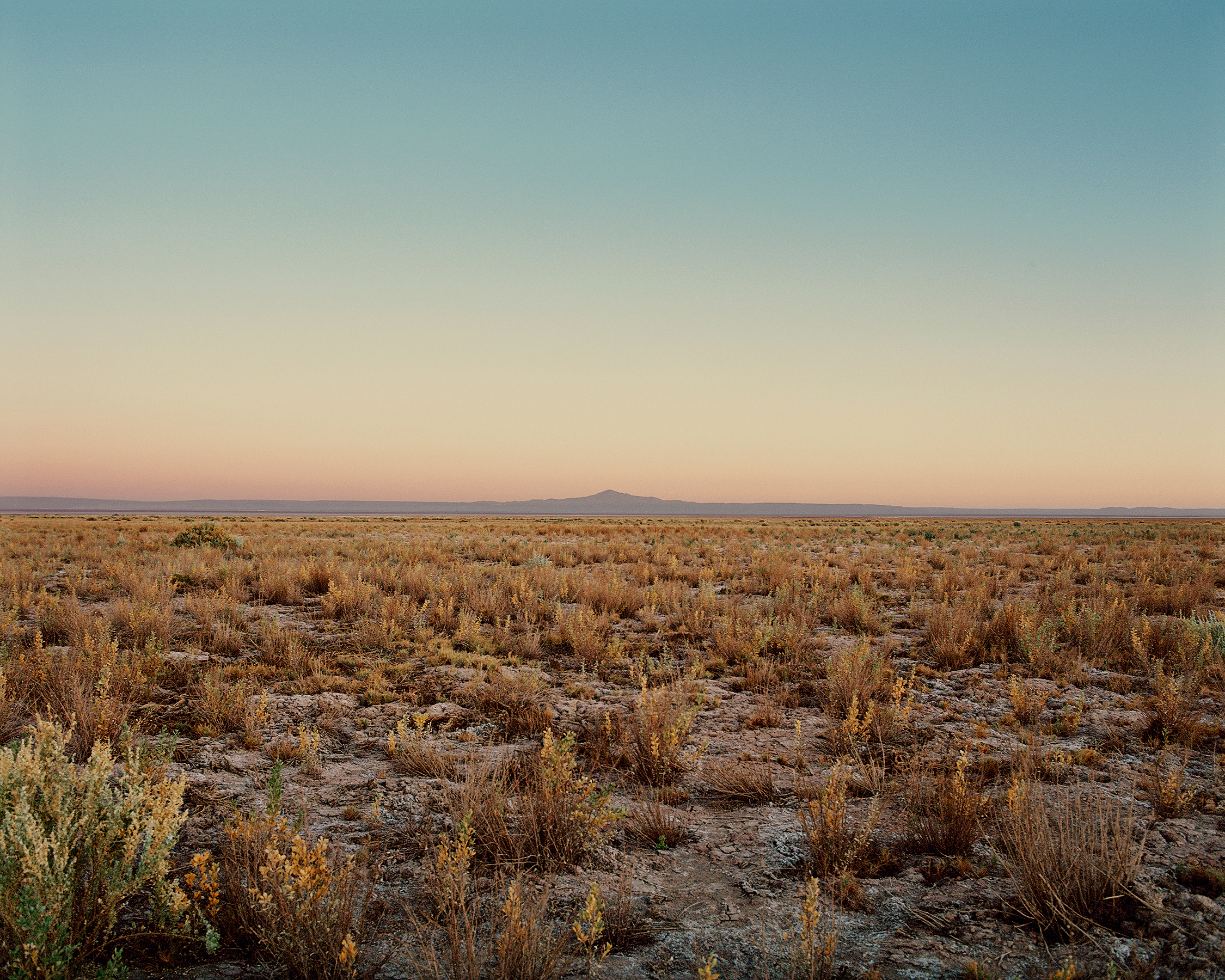 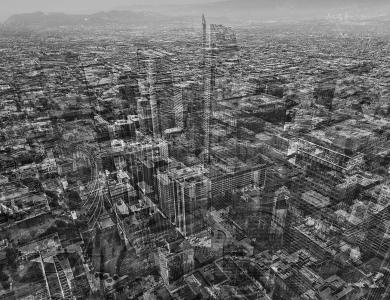 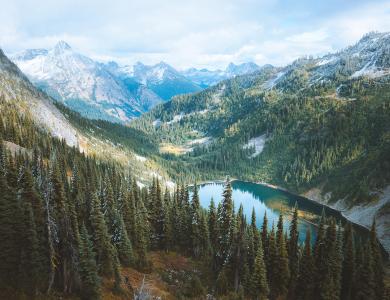