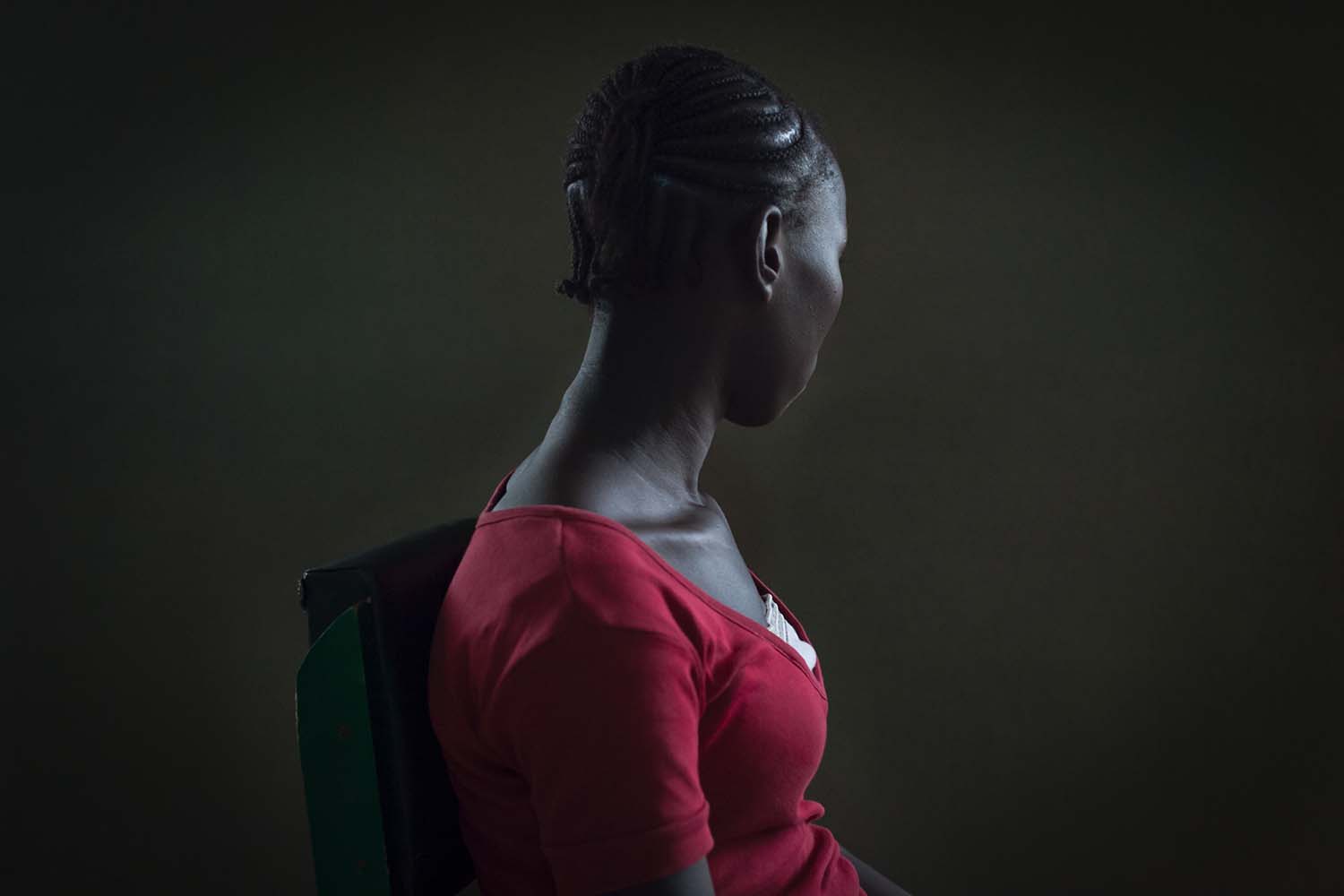 Ruth McDowall  is a New Zealand born photographer, She studied fine arts at Elam art school Auckland, New Zealand. In 2008 she travelled to northern Nigeria, creating a project teaching street kids photography. Her documentary photography started from these initial years immersed in the city of Jos. She has now worked in Africa for 7 years

In 2015 she received a Photo Reporter Grant to complete a project about youth that escaped abduction by Boko Haram in Nigeria.  This project was selected as Times best 10 photo essay of the month, a finalist in Lensculture visual story telling awards 2015 and featured on New Yorker Photo Booth.

Hi Ruth. Talk to us about your series 'Malaiku (angels): Survivors of Boko Haram abduction' - Where and why did this project come about?

I had lived in the northern city of Jos, Nigeria for six years. One day I sat chatting with an academic friend, he mentioned he had interviewed a 14 year old girl, who had been abducted by Boko Haram, forced to marry, and carry out duties in their camp in the Gwoza hills. Until this point there had only been rumors that young girls were being abducted, so this interview proved they were not just rumours going around. I had already been covering the Boko Haram conflict in Nigeria over the past few years, so I decided to focus in on the issue of abducted young people. 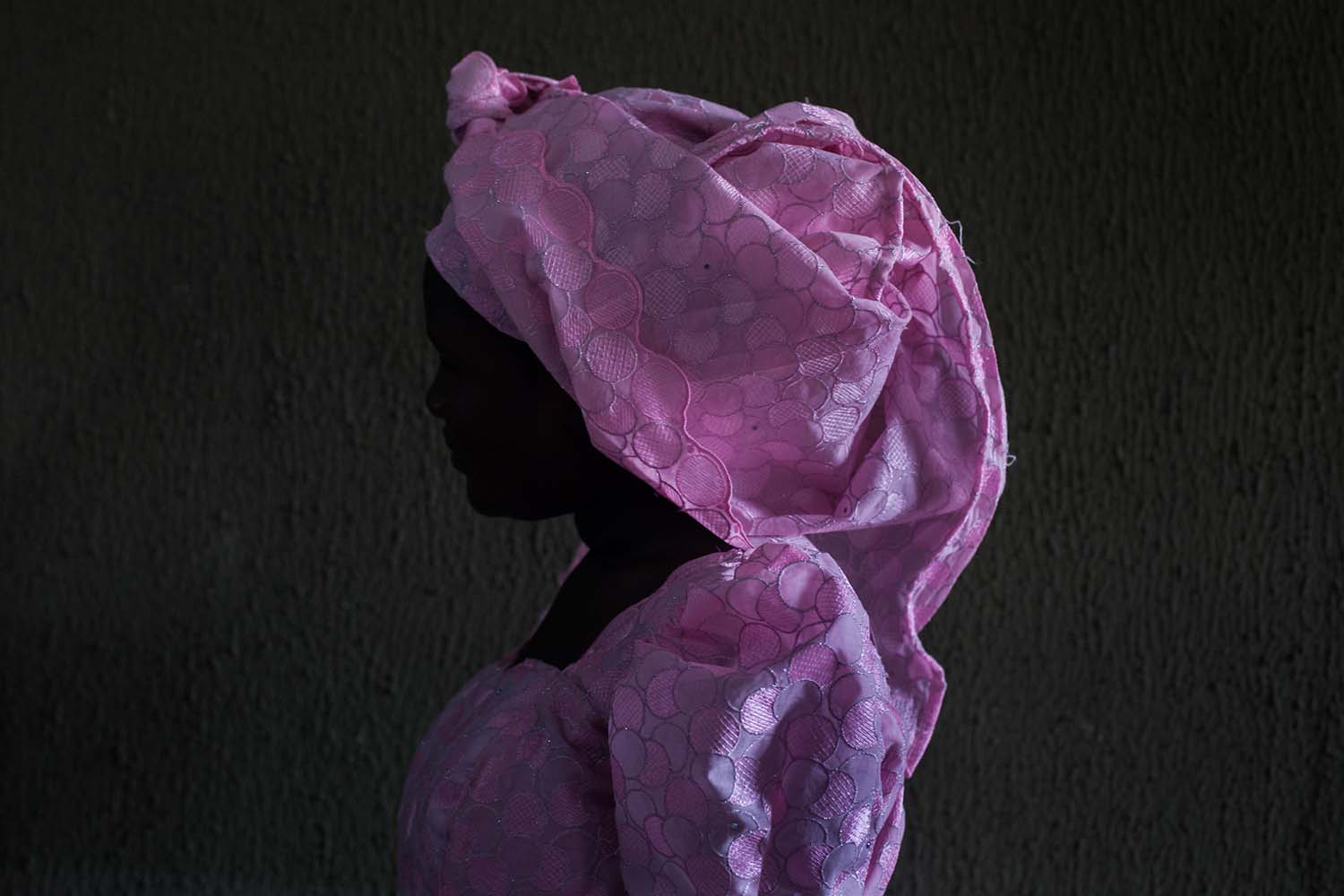 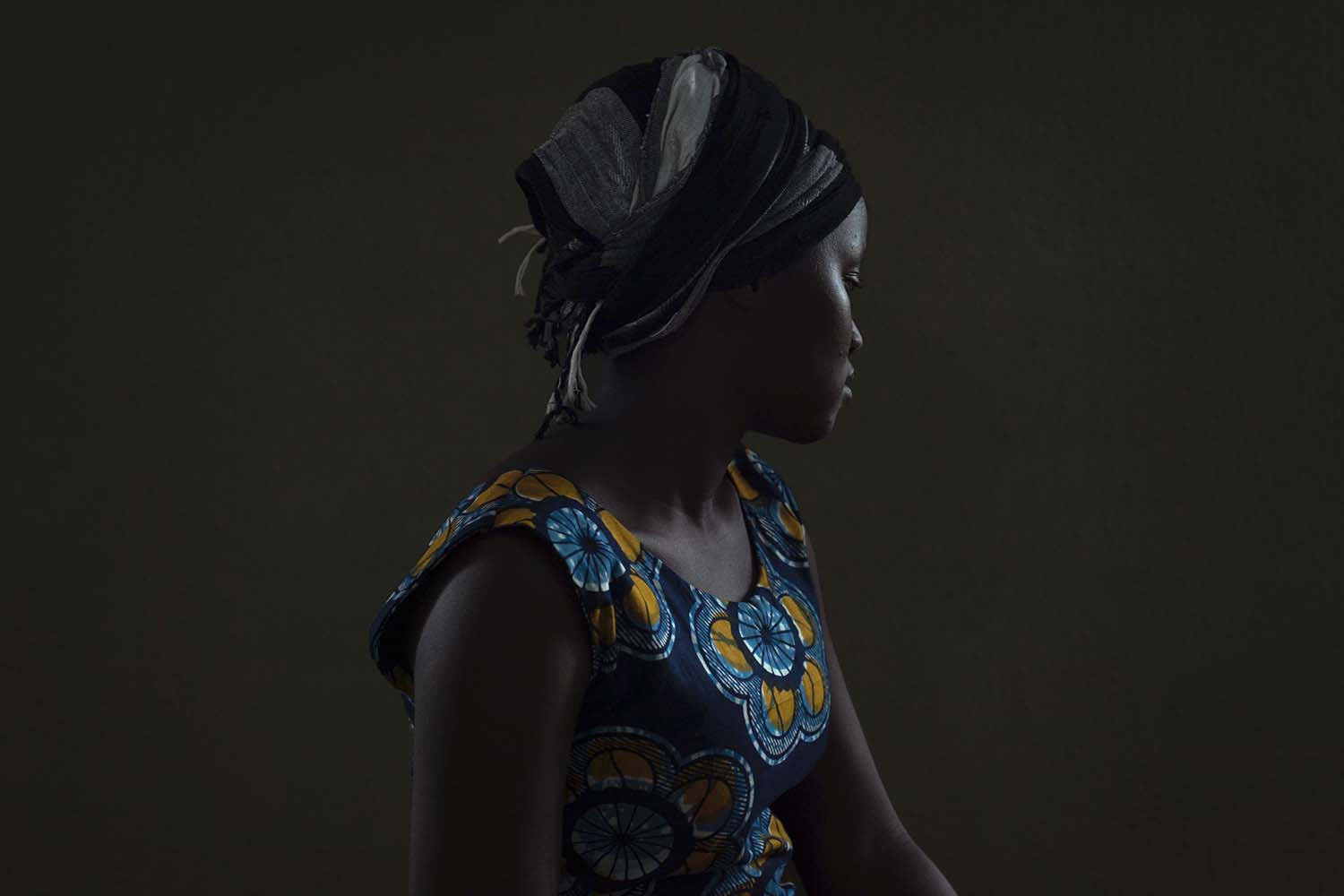 I use my camera as tool to express and communicate interests I already have. I have deep compassion for people, and also care greatly about the enviroment. So I use the camera to explore this. Often I can begin a project without taking photos for days, or even weeks, but trying to understand what I'm going to photograph, before I start taking photos. 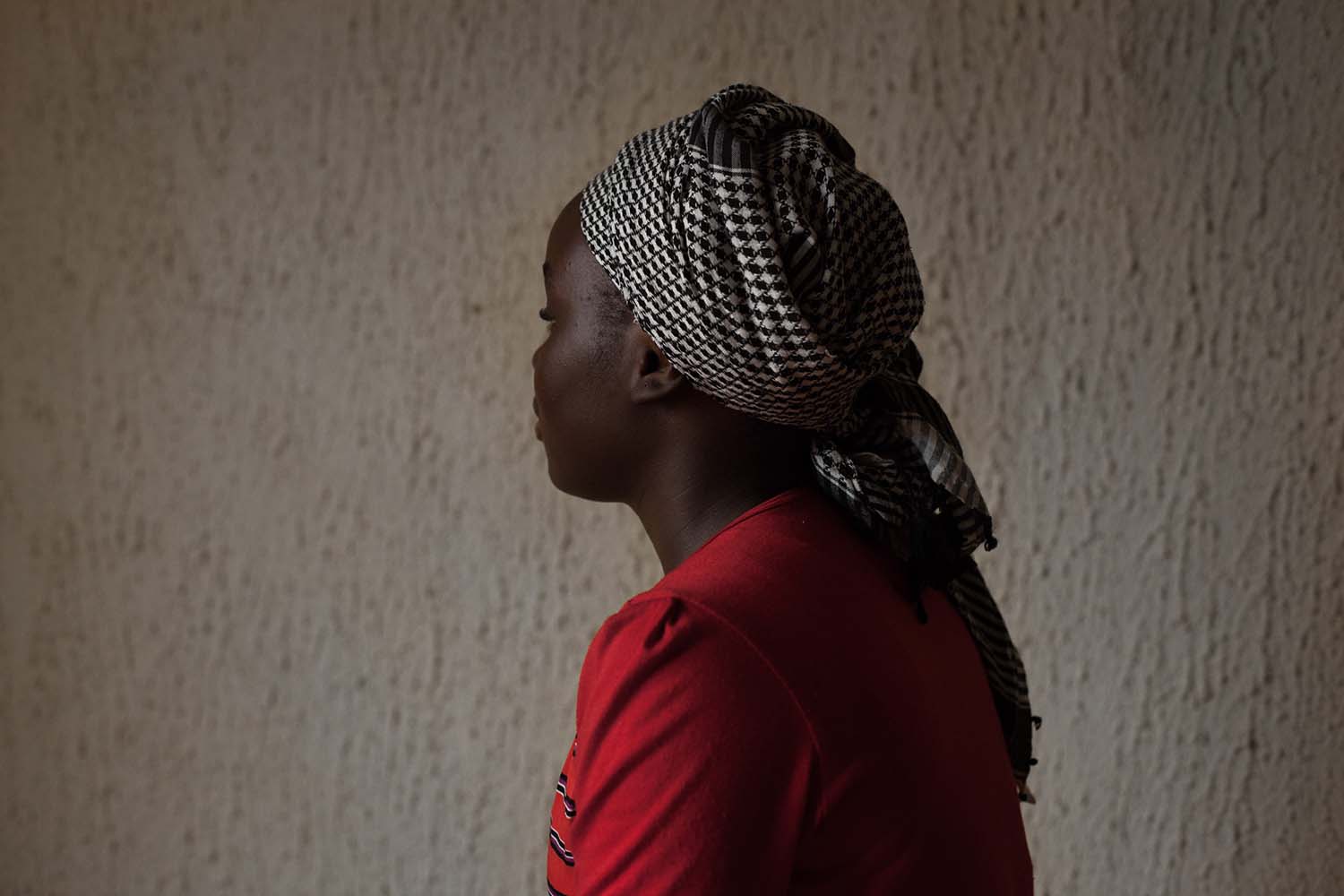 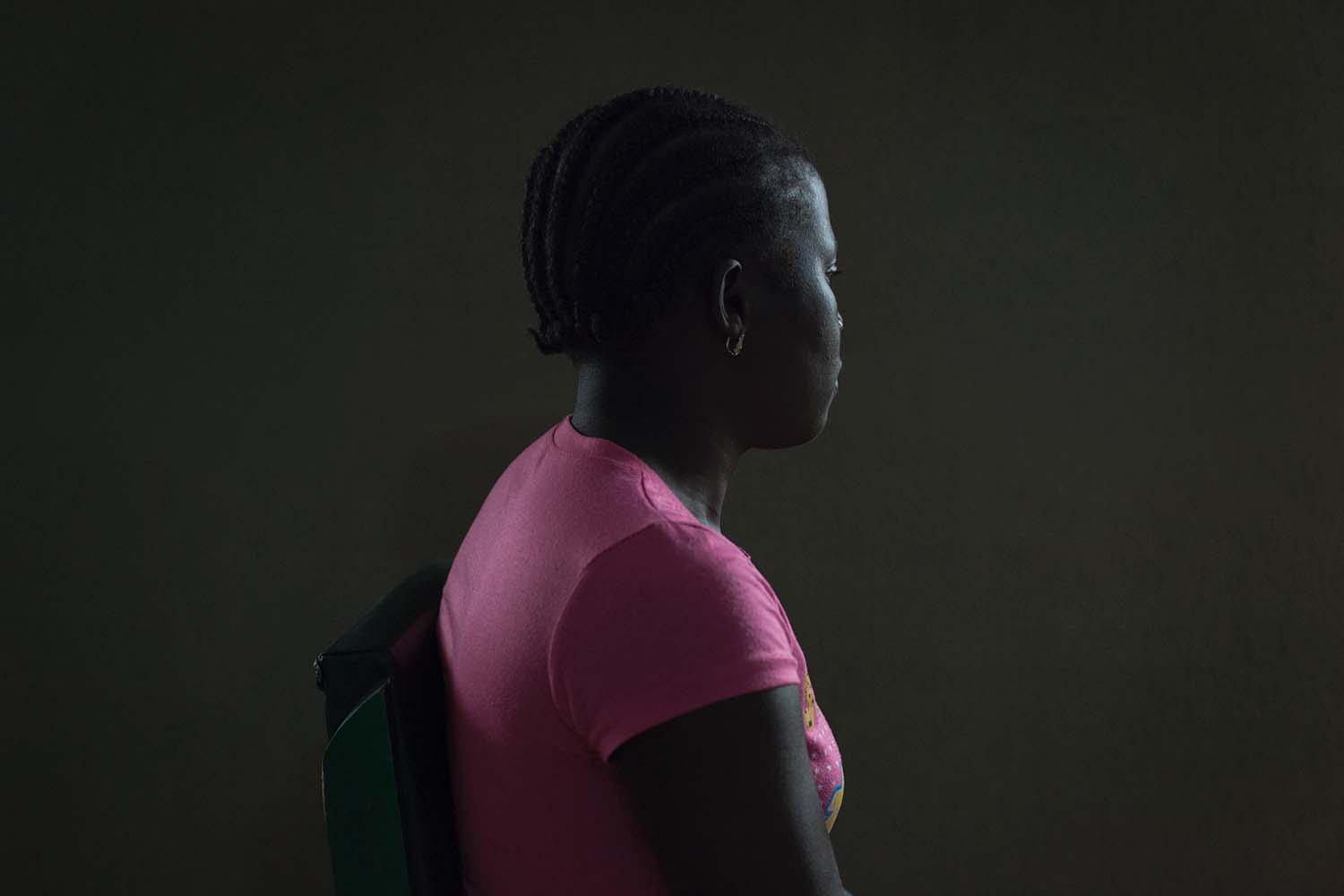 Not particulary, but in personal projects I work on, I have to "feel" the project. I follow my intuition, and try to be very connected to what I'm doing. I will often go into an area and just observe the feeling of whats going on; is there tension, is there great sorrow, loneliness, maybe joy? I will then try to channel those emotions into the photograhs. The project needs to come out of my soul, not to be a clinical, tick the boxes type of story. I also aim to photograph people with dignity and pride, in a way that I myself would feel comfortable being photographed.

Where in the world are you, what’s next for you?

I'm currently based in Ghana, and working on several projects that relate to man and his relationship to nature. 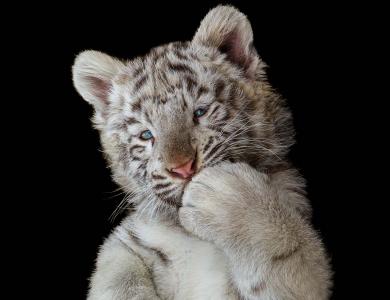 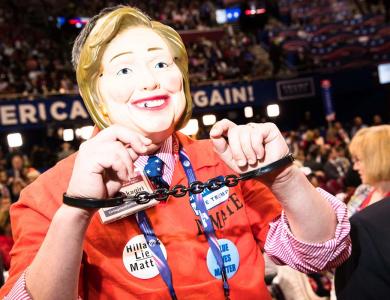 Finding quirky and untold stories in the everyday