“Photographers always surprise you with what they see” 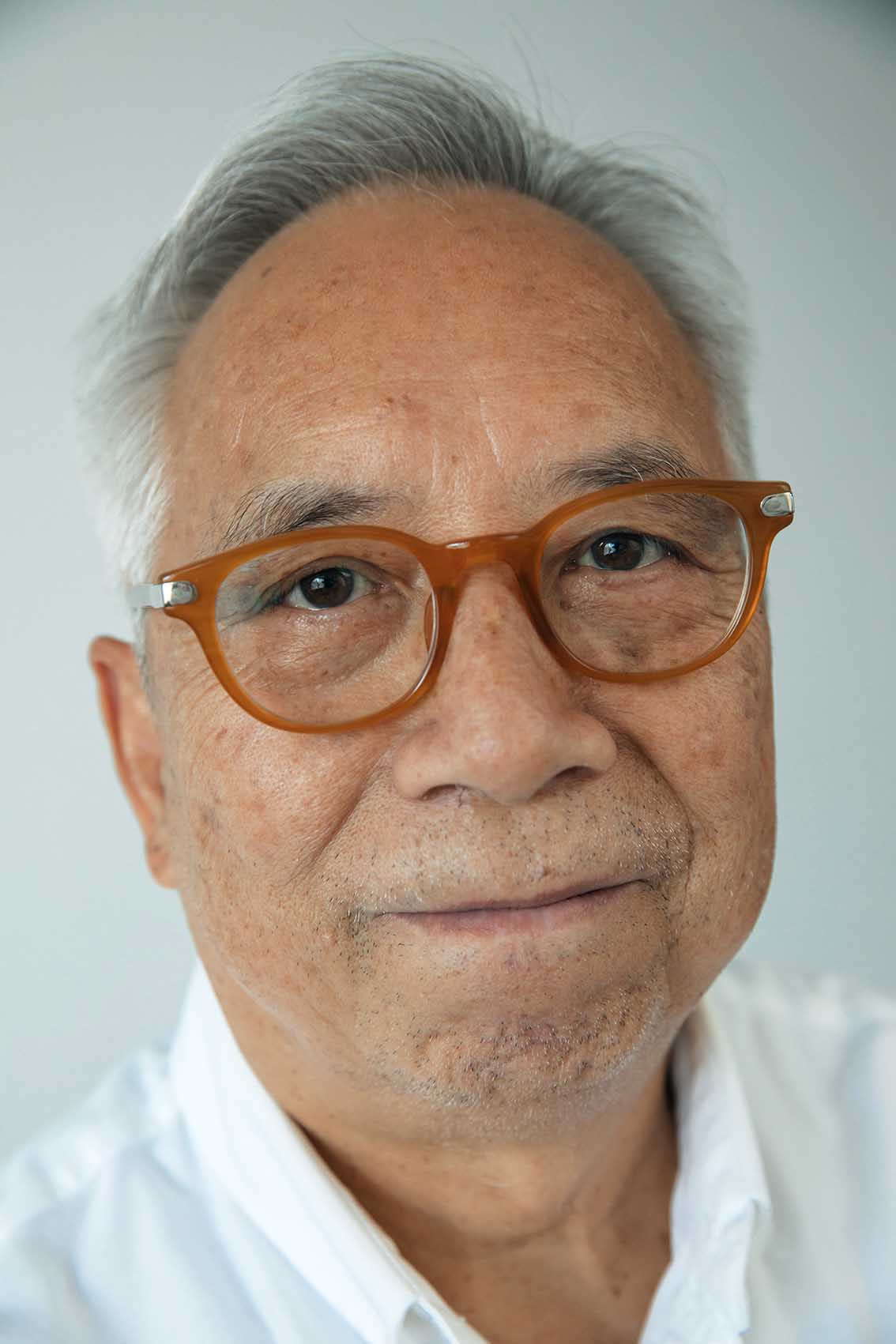 Ahead of the closing of the Professional competition on January 11th, we find out more about one of this year's judges Liu Heung Shing, founder of the Shanghai Center of Photography (SCoP).

He was born in Hong Kong in 1951 and he apprenticed at Life magazine in New York in the 1970’s where he was inspired and influenced by the legendary team of Life photographers including Gjon Mili.

Liu Heung Shing began photographing China in 1976 as a young photographer enjoying the privilege position of a posting in Beijing for an American magazine. The late 1970s in China was a time of change, a time of new beginnings. In 1978, paramount leader Deng Xiaoping mapped out a vision for economic reform which instituted a programme of modernization. This was the start of a socio-political momentum which has made the China we see today. 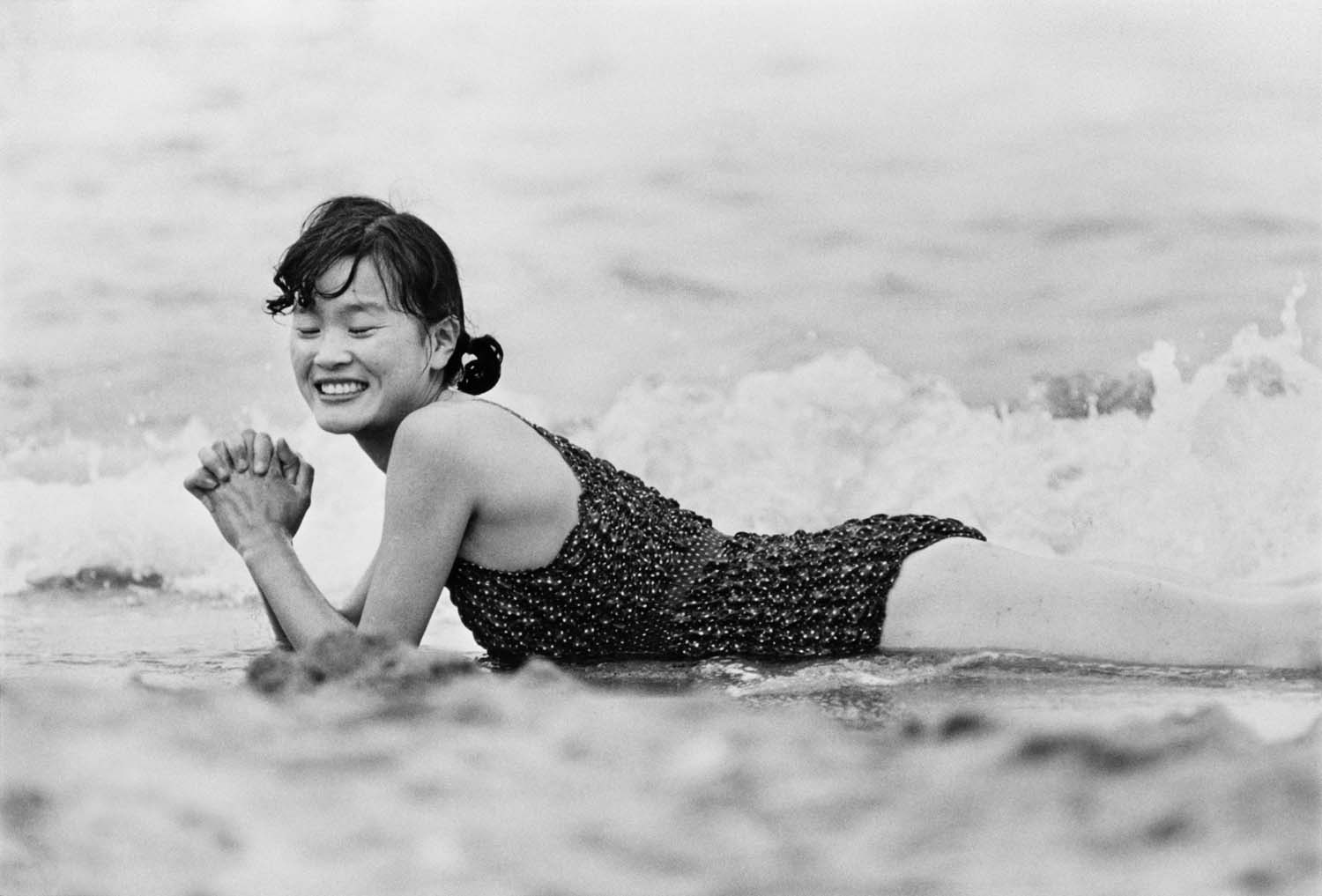 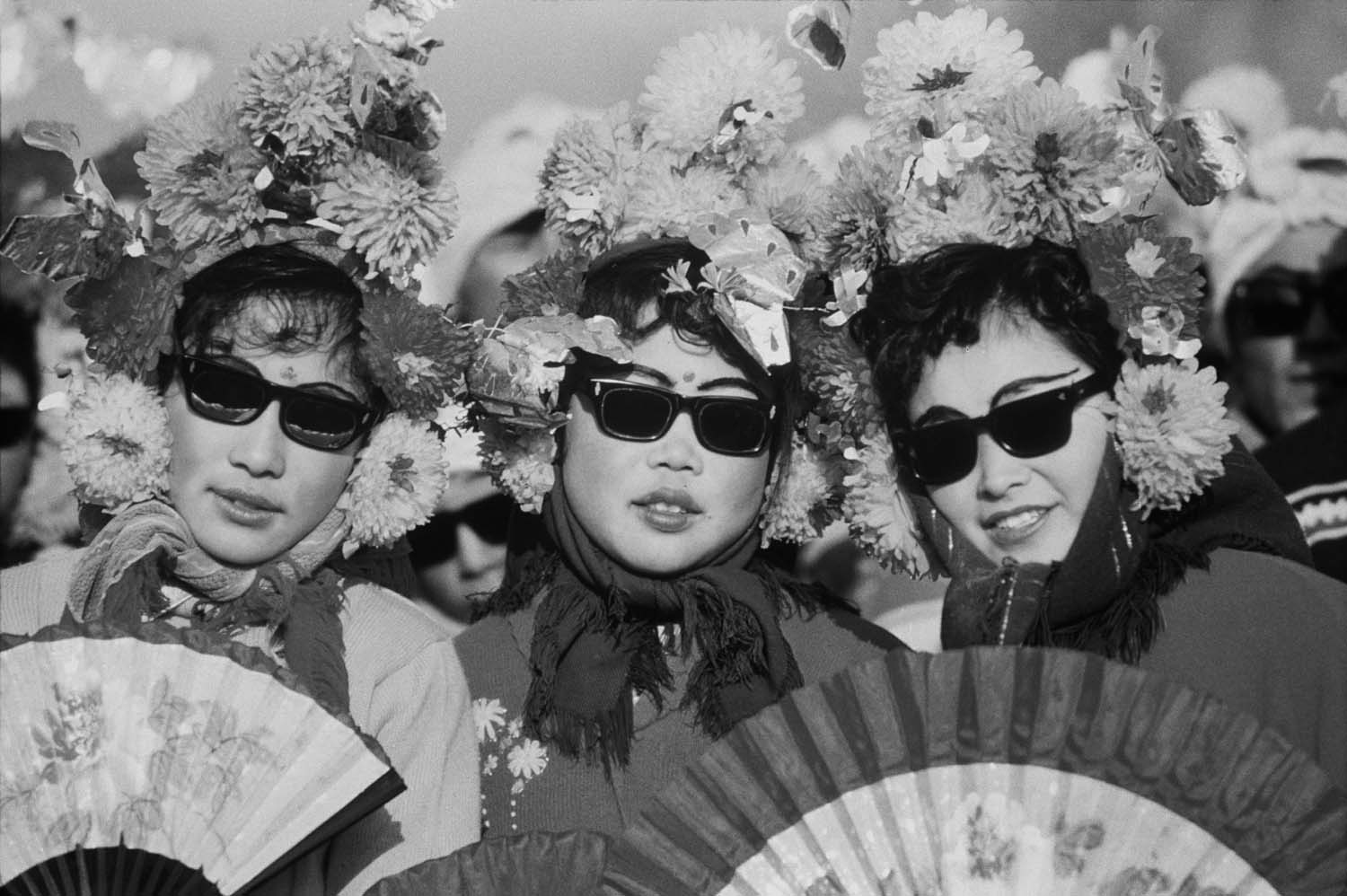 In 1978, Liu Heung Shing moved to Beijing where, in 1979, he became chief photographer for the Associated Press (AP). From the late 1970s to the early 1980s, his photographs document the political and economic reform process and its impact upon the urban and cultural landscape. Later, still for the AP, Liu undertook postings in Los Angeles, New Delhi, Seoul and Moscow.

In recognition of his 1983 book “China After Mao”, Newsweek described Liu as “the Henri Cartier-Bresson of China.” As a photojournalist, Liu’s posting took him across the world to cover the major stories of the last quarter of the 20th century. Capturing the period of the 1970s to the mid-1980s in China, “Witness to an Era” offers a uniquely informed trans-cultural perspective on the complexities of the post-Mao era.

Those photographs taken in the late 1970s and early 1980s document the first seeds of change as the people embraced many new elements of daily life. As the reform deepened, living standards rose and the urban and cultural landscape evolved. In recent years, Liu Heung Shing’s photographs have included portraits of individuals who fill China’s growing list of success stories from the world of business and the arts. Welcome to EditPad.org - your online plain text editor. Enter or paste your text here. To download and save it, click on the button below. 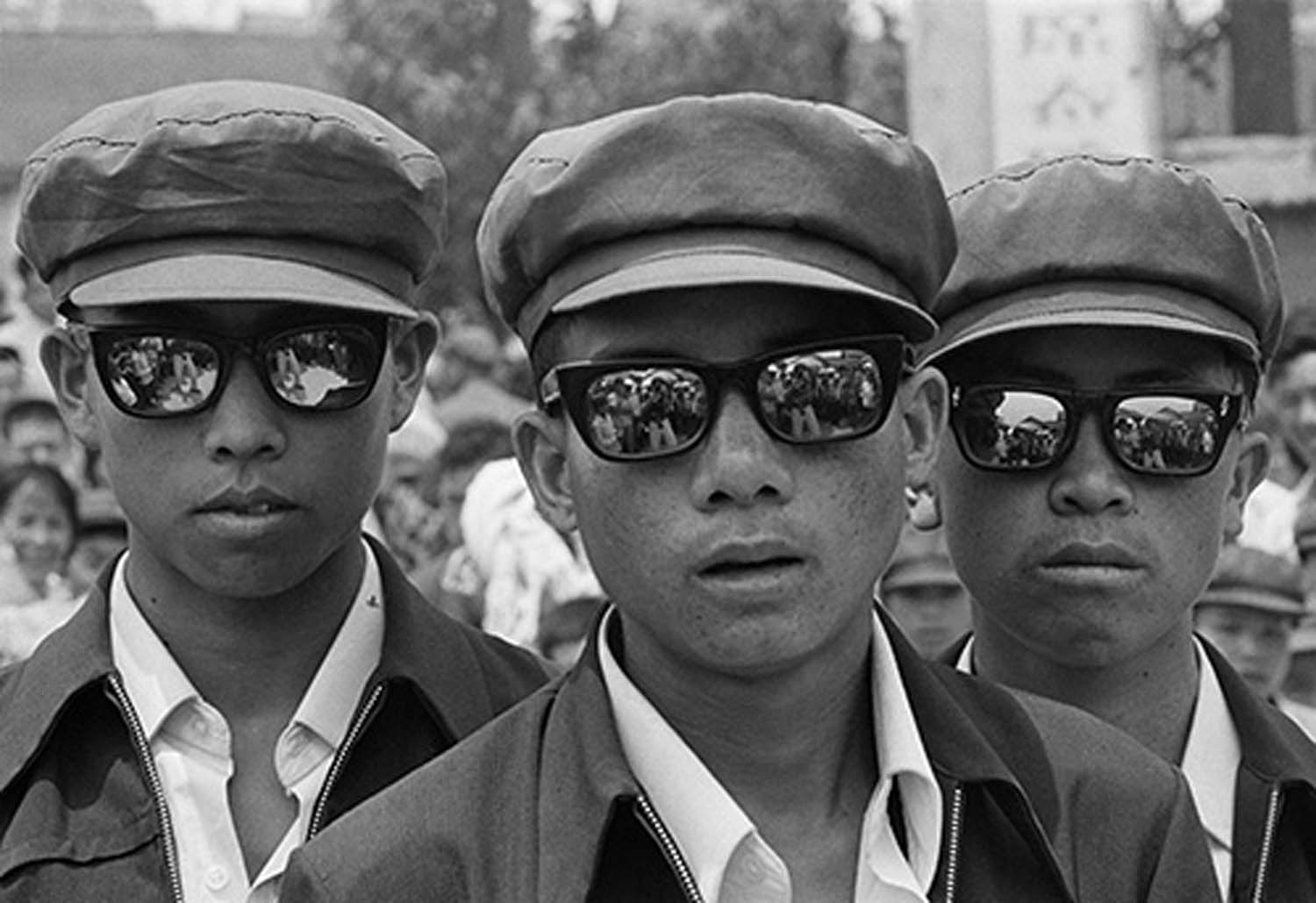 In the course of multiple assignments across Asia and the US across the shifting geopolitical landscape that marked the last decades of the 20th century, Liu Heung Shing photographed two of its seminal historic events. First, the rise of China through the upheaval of its economic reforms, and second the collapse of the Soviet Union under the stewardship of Mikhail Gorbachev.

For these achievements, Liu was recognised by the Associated Press as Best Photographer in 1989 and 1991. His coverage of these events has also been awarded Photo of the Year by the University of Missouri for his coverage of the Tiananmen Square protests in 1989.

In 1992 he shared with his colleagues in Moscow a Pulitzer Prize for Spot News Photography for the documentation of the collapse of the Soviet Union. The work also received the Overseas Press Club award in 1992. Liu’s photographs of China are widely recognised by the Chinese public as capturing an era of change that is unique in preserving native Chinese sensibilities and an independent point of view.

Shanghai Center of Photography in Shanghai, 2015

Liu explains that the museum’s building was designed by the American architecture firm Sharon Johnston and Mark Lee for the 2013 West Bund Architecture and Contemporary Art Biennale. He comments “I just thought if I could show China as an international photography centre which would be a very interesting argument. So I moved from Beijing to Shanghai to do this.”

Liu has published and edited numerous books including “China Portrait of a Country’, Taschen, 2008; ‘Shanghai A History of Photographs,’ Penguin Viking 2010; ‘1911: The Road to Revolution,’ Oxford University Press 2011, and the forthcoming ‘A Life in a Sea of Red,’ Steidl 2019.

Ahead of the judging of the Professional Competition at the 2019 Sony World Photography Awards Liu says: “Sometimes it's good to have an open mind because photographers always surprise you with what they see. As a member of the jury, you see the opportunities and you can learn more about technical capabilities of the cameras and changes as we speak.” 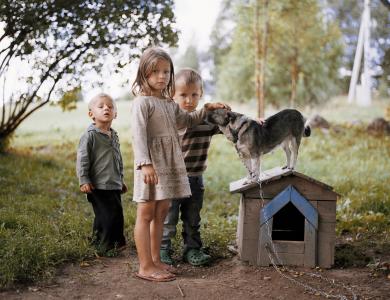 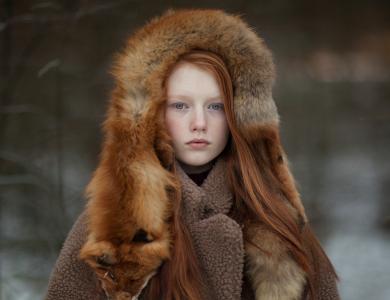 Capturing the expressive, the beautiful and the fragility