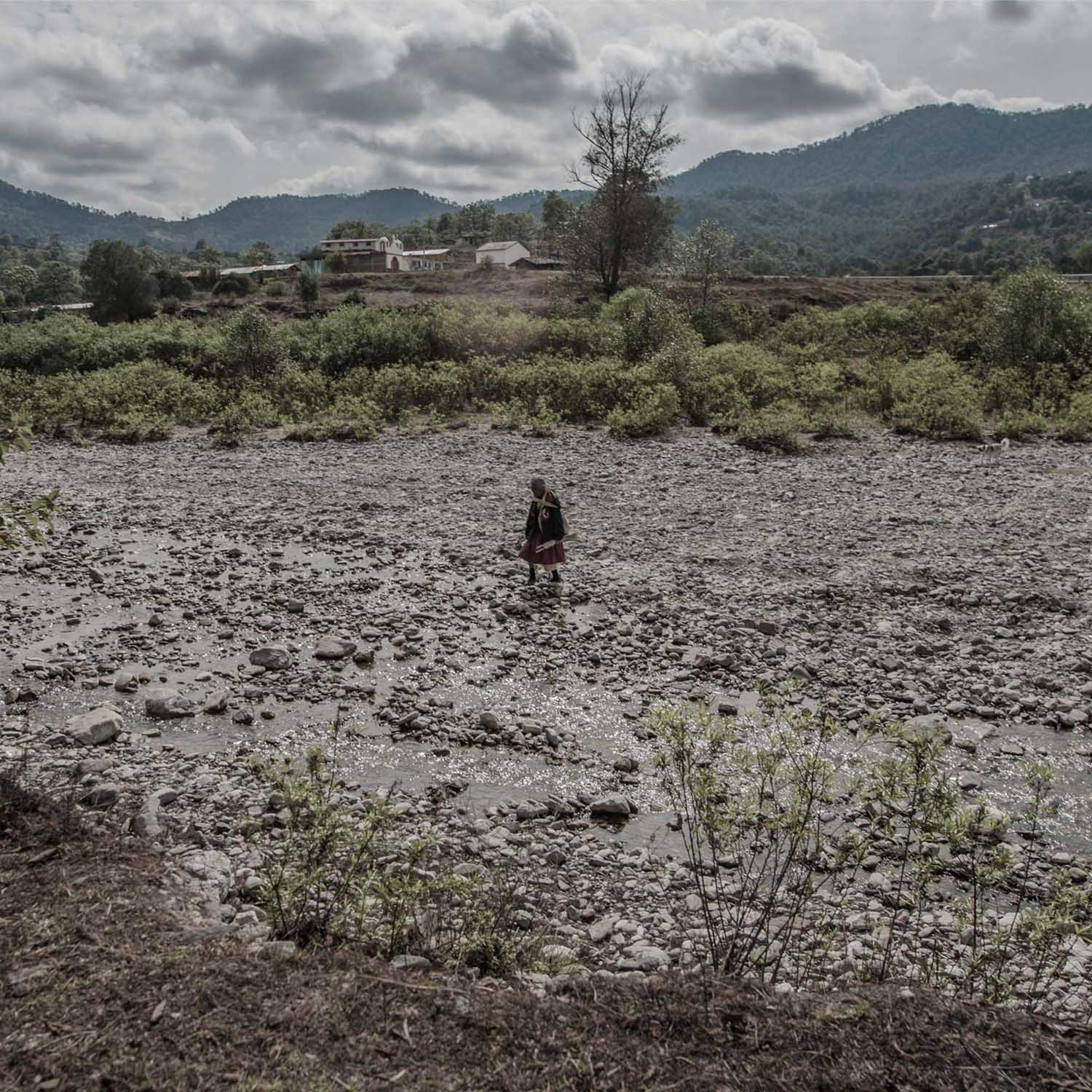 Rodrigo Jardón was shortlisted in the Low Light category in the 2015 Sony World Photography Awards.

Rodrigo Jardón is a Mexico City-based journalist who has been working as a concert photographer since 2007. In order to make his first photo-essay in 2009, he decided to follow the Rock Band Sour Soul on tour through the U.S. for two months. Since then he has made photo essays focused on the effects of global economy in local communities such as the Central-American immigrants at the Mexican-Guatemalan border, isolated families in the Mulberry mountains of Arkansas, the Sahrawi families of the Western Sahara refugee camps in Algeria, Turkish Kurdistan and the Occupied Palestinian Territories, soon to be published in his upcoming book Homelands. Rodrigo is currently working in the project 'Mixtec Voices: The route of migration' about the transformation of indigenous identity by the effects of migration.

The Mixtec people are an indigenous group of southwest Mexico, one of the poorest regions in the country. Isolated in the mountain region known as the Mixtec Highlands, the Mixtec have kept their language and traditions for centuries, but due to the lack of investment in Mexico's rural economy, their main livelihood, they have been forced to migrate to the cities since the 1940s, one of them was my grandmother Xixi (Pronounced shee-shee).

Starting in 2015, this project has compiled stories of the poverty, loneliness, depression and discrimination that affect families divided by a border, finding tragedy and signs of cultural decay, but also inspiring stories of young migrants that live the phenomenon as an adventure, an opportunity to escape Mexico's socio political structure: a rigid pyramid where social mobility was historically impossible for indigenous Mexicans, and mix with a different culture to go back and transform their homeland. 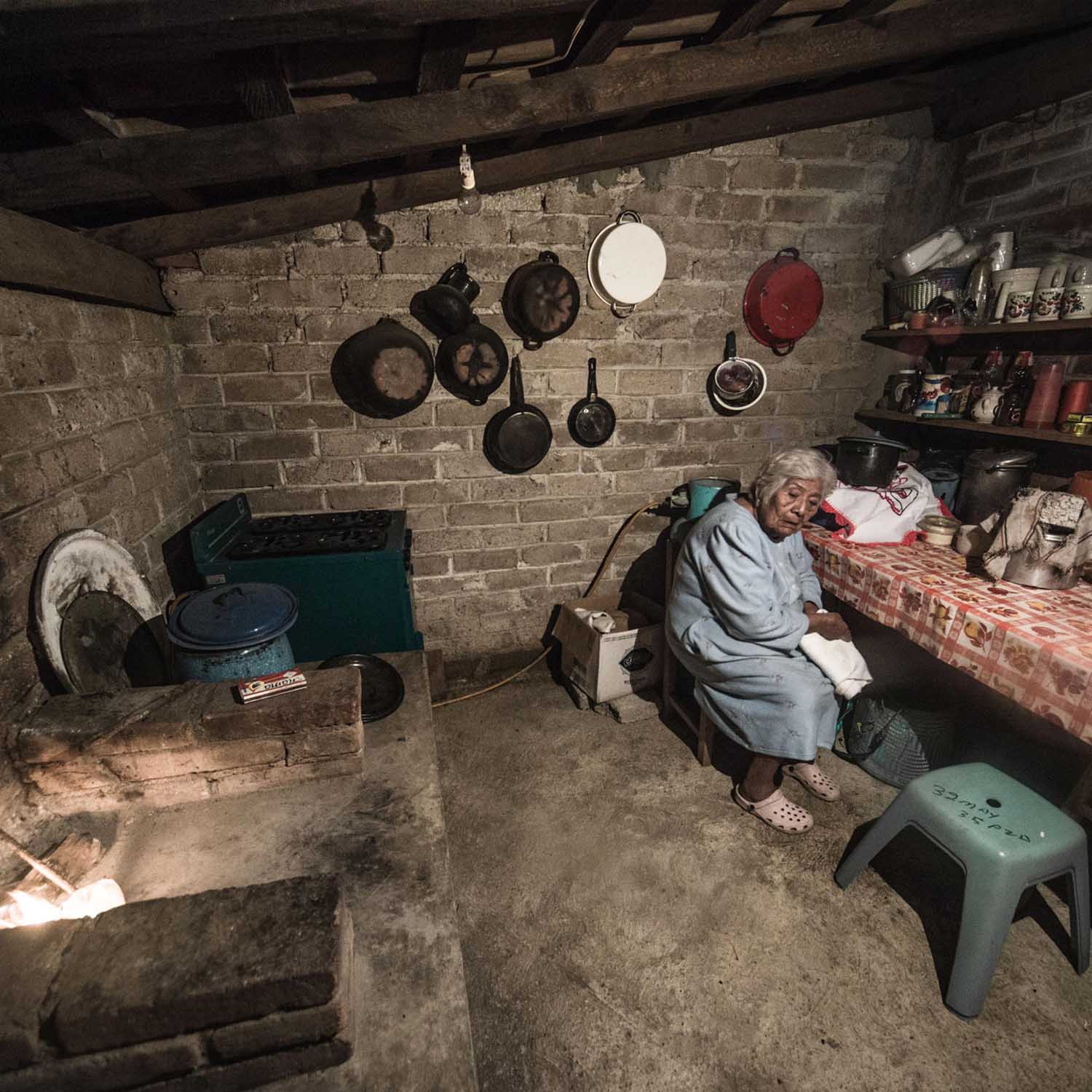 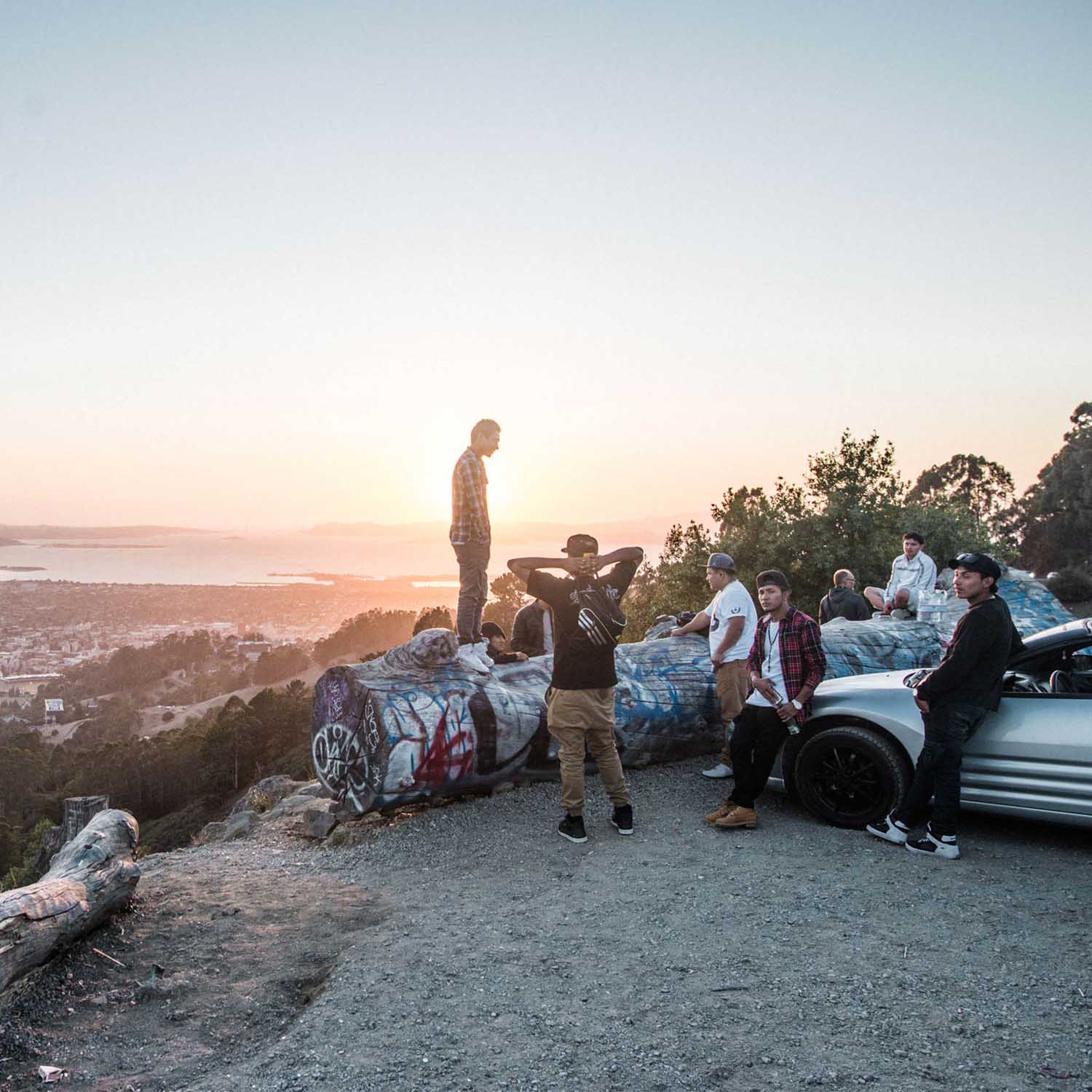 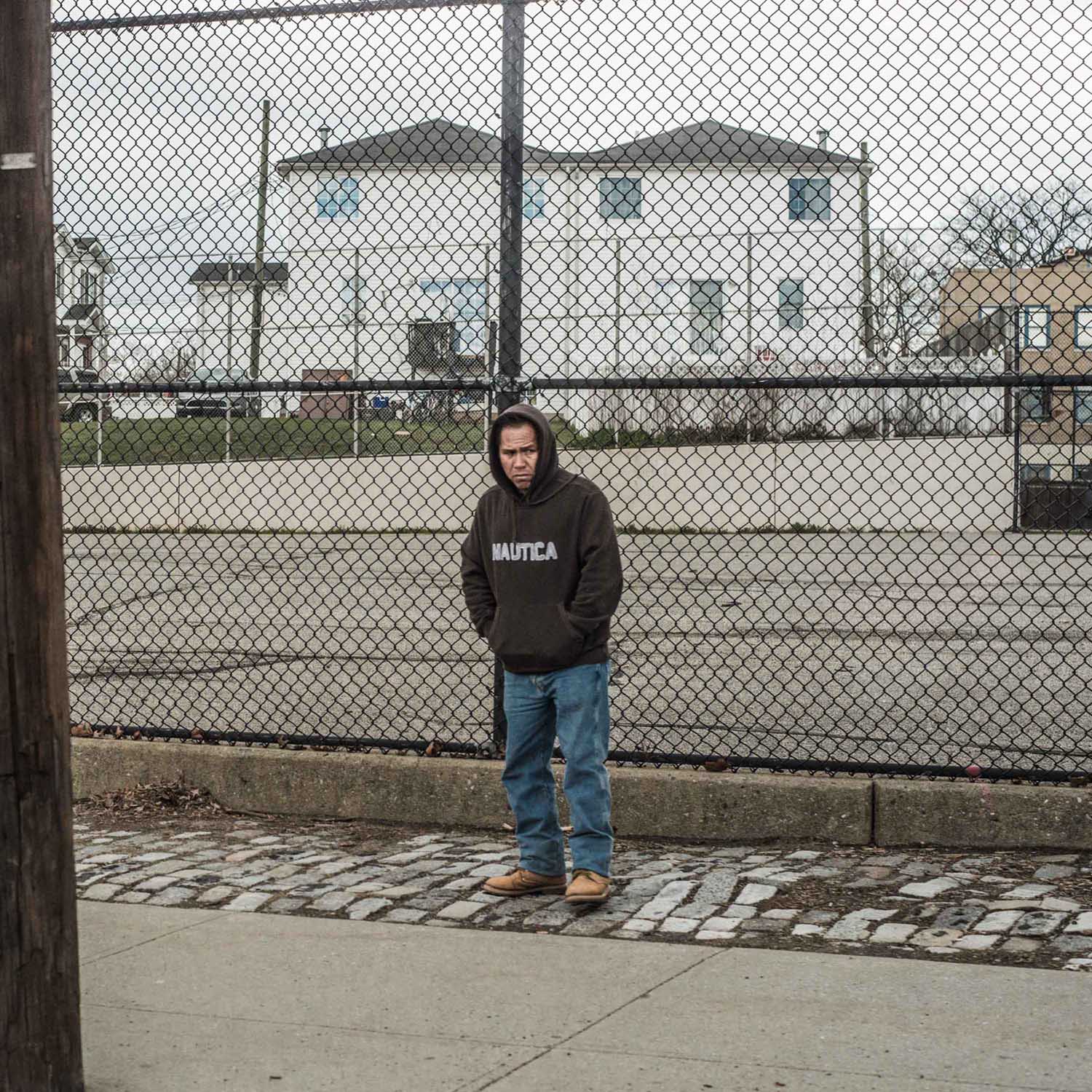 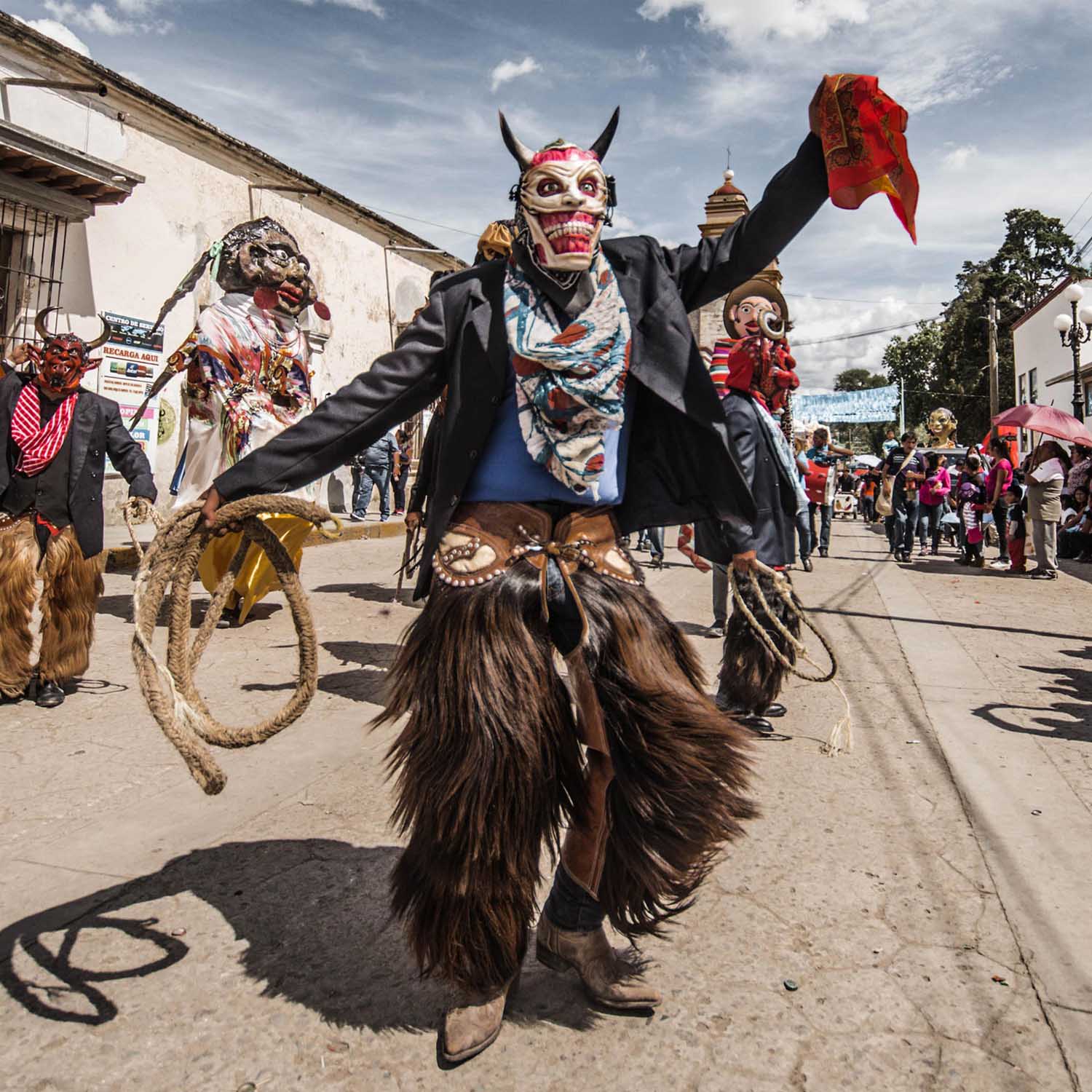 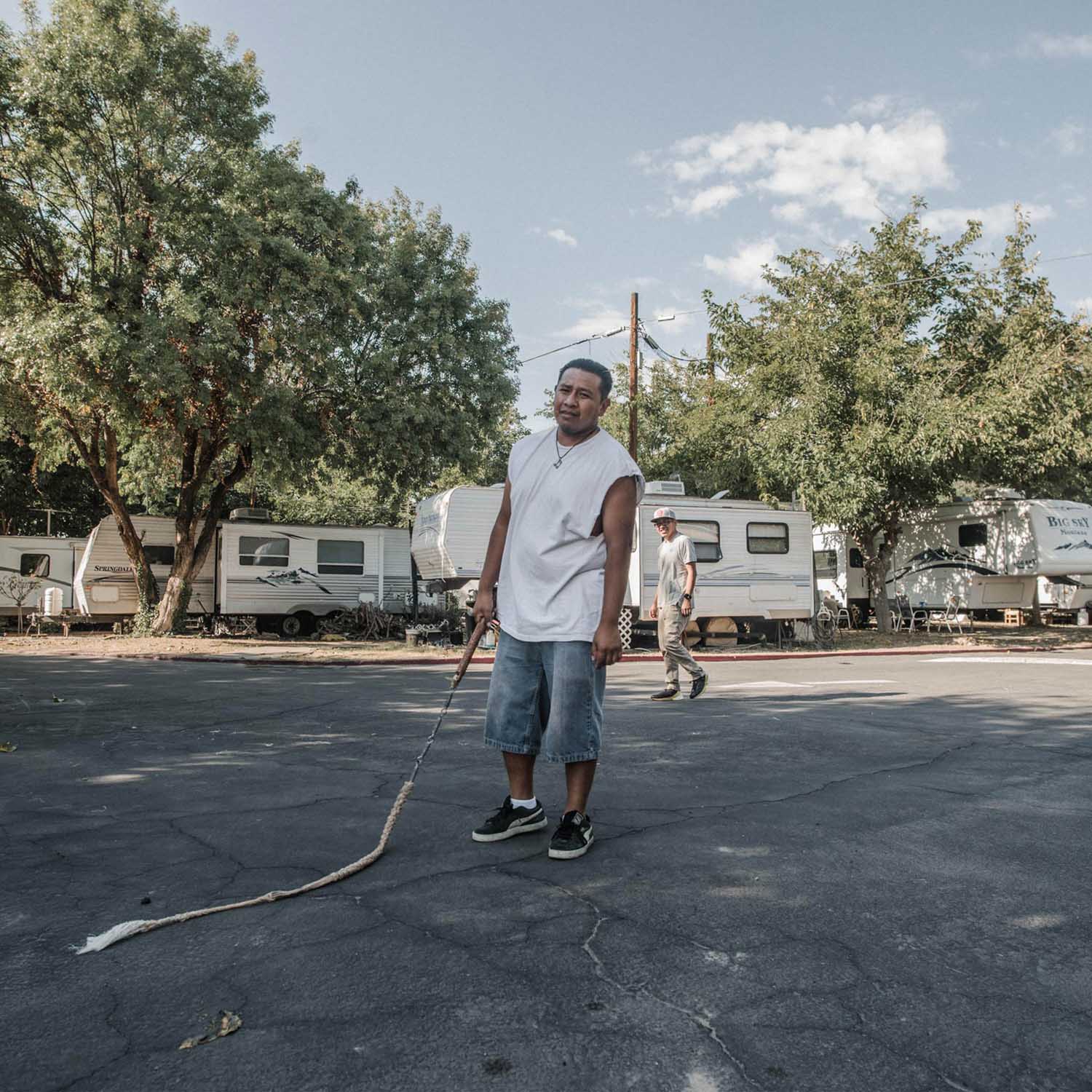 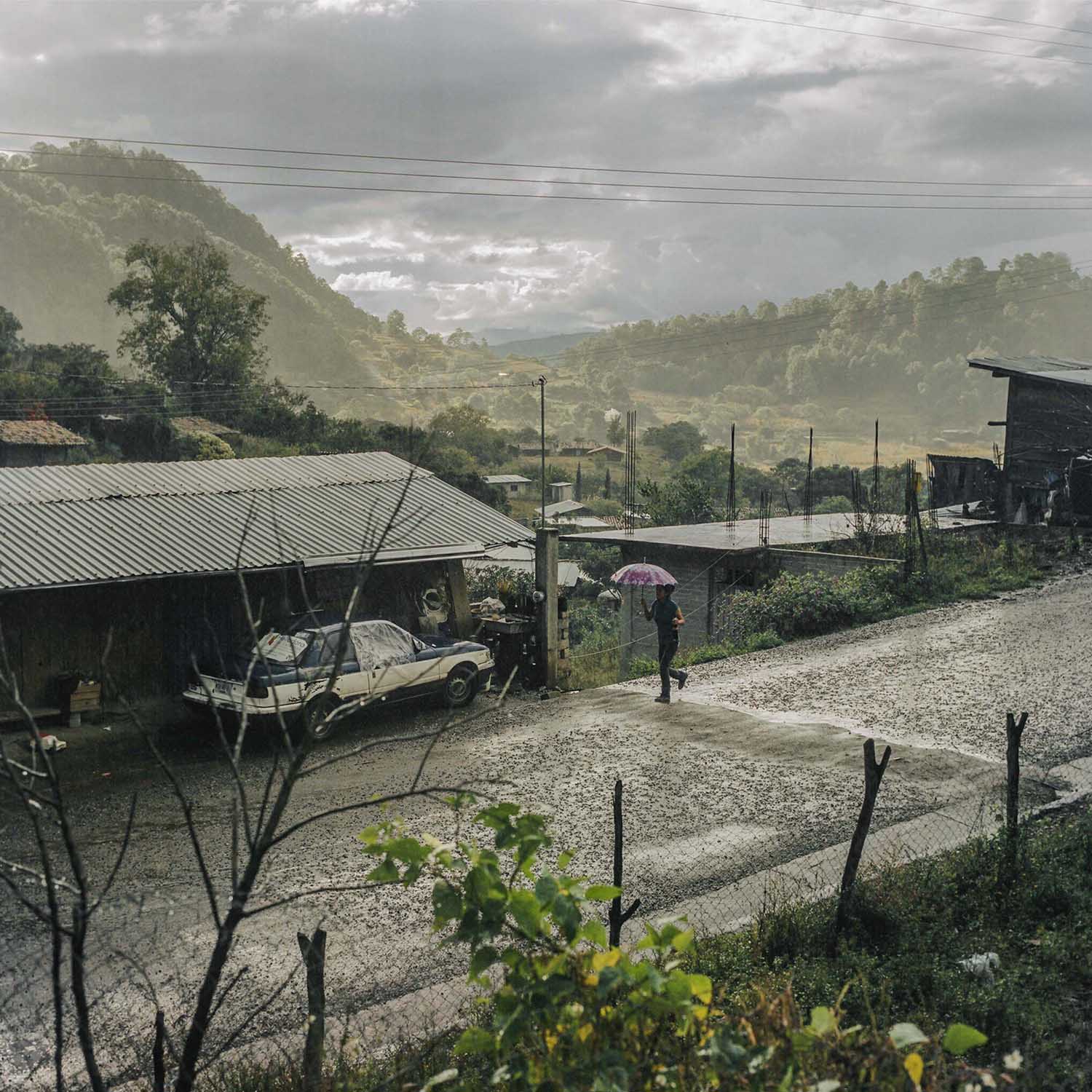 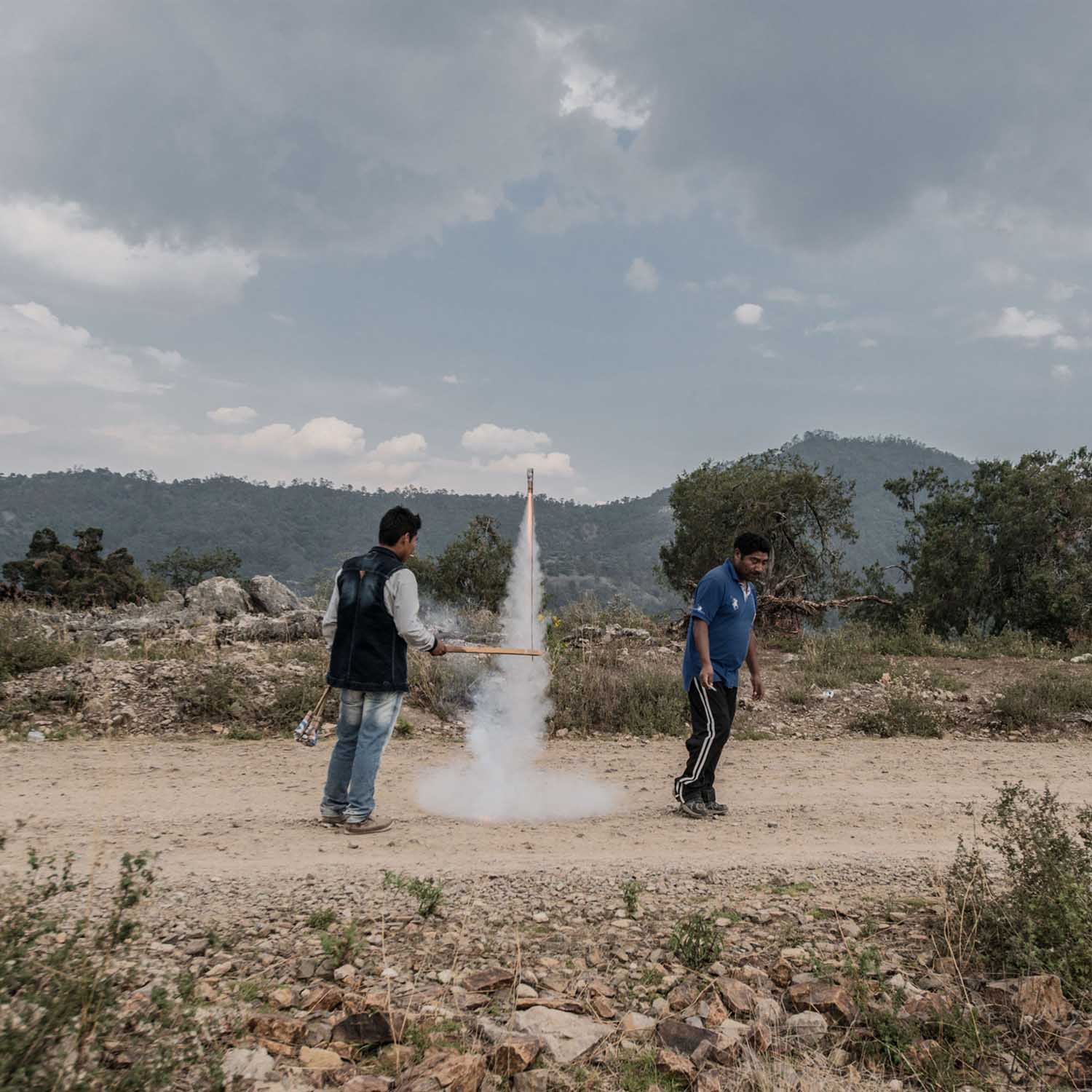 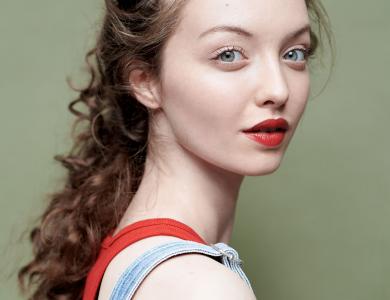 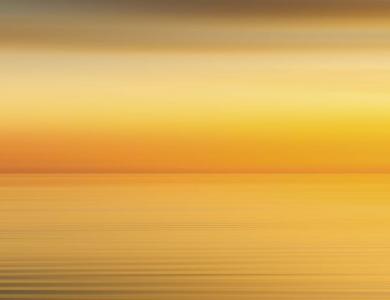