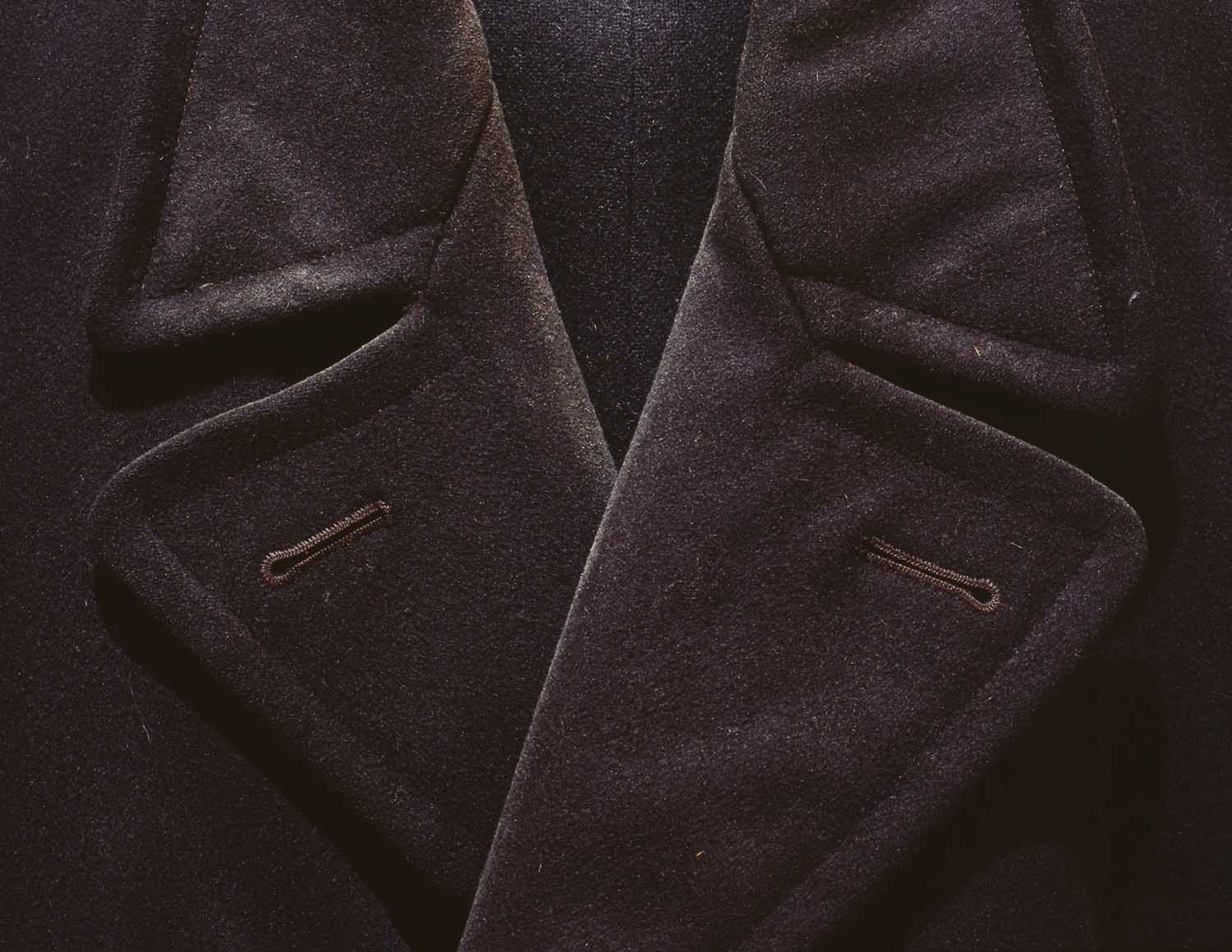 Each speck of dust like a star in the firmament I - © Andrew Scot
Andrew Scott is an English photographer living in London. His work has appeared in a number of group shows in the UK. An archive of his images of the east end of London – the Andrew Scott archive - is held at the Bishopsgate Institute in the city.
His triptych of 3 still life images was recently voted Best in Show by visitors to the Photomonth Photo-Open exhibition at Rich Mix in Shoreditch, east London.

You’ve just been awarded ‘Best in Show’ at the Photomonth Photo-Open, winning an invitation to the 2017 Sony World Photography Awards in April. Tell us more about the work

The work was a triptych of 3 photos I took of an old dusty overcoat, close up. They are actually colour images of a monochrome subject. The colour film gives a really subtle rendering of the coat. While I was tidying up the scans I realised that the specks of dust on the coat looked like distant stars in the night sky. Once I had this insight the title came to me quite spontaneously. Each speck of dust is like a star in the firmament.

I felt the images and the title worked very well together. I’m very pleased that people visiting the show thought so too.

How did you get into photography?

Originally through my dad. He was a keen amateur photographer and he taught me the basics, including black and white film processing and printing. This was all film back then. I’m talking about the 60s folks. From there on in I taught myself. A lot of trial and a lot of error! 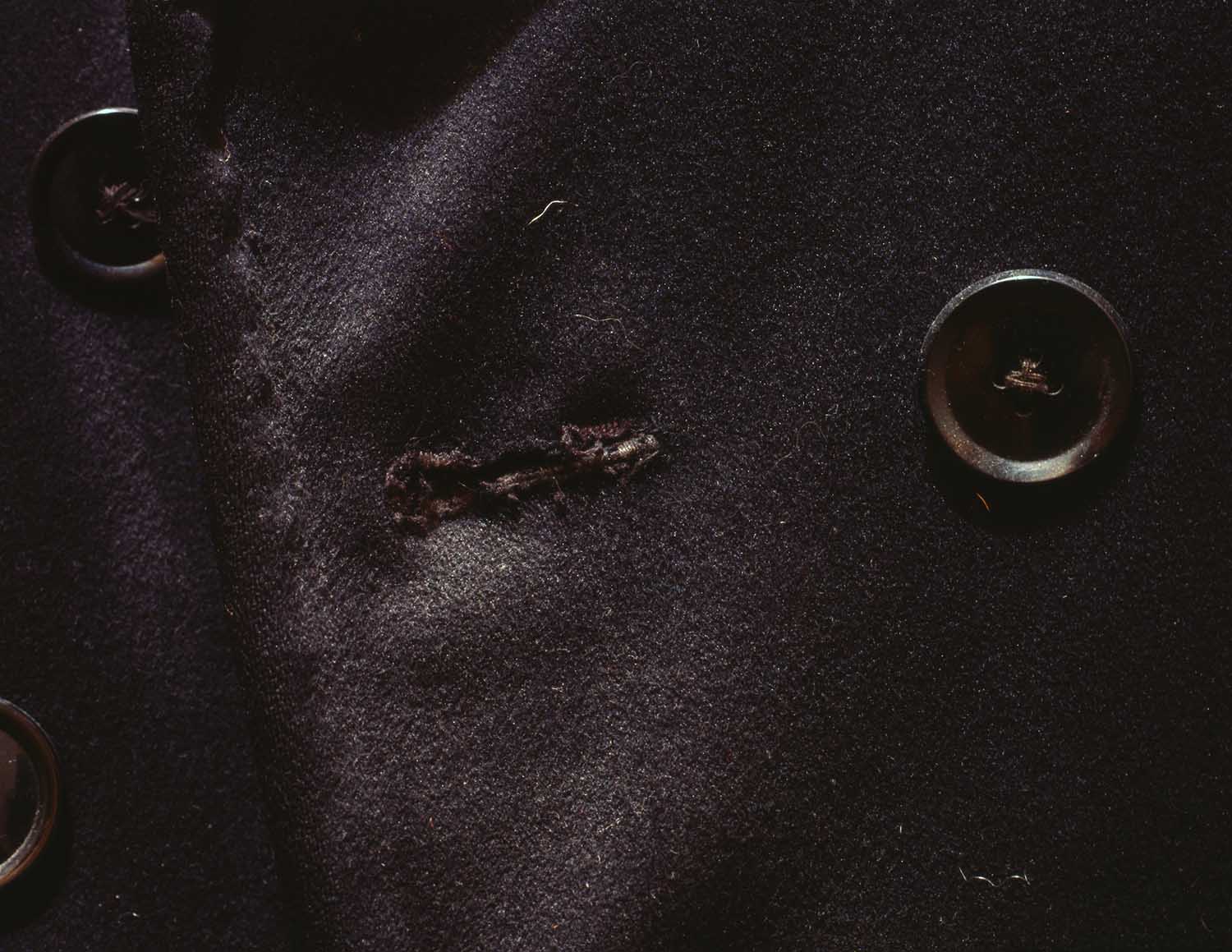 In the 70s I did a lot of work for alternative and community publications for radical causes. Some of this work was exhibited in a group show at the Whitechapel Gallery at the time. My personal work overlapped with this. Nearly all in black and white. I was using a Pentax S1A, a SLR 35mm film camera, the first camera I bought for myself. No built-in exposure metering so I used a Weston light meter, hand held and made in Enfield in north London. They both were stolen in the States during a long trip I made there in 1978. That was a very low moment.

I did very little photography through the 80s – life took a different turn – but I came back to it in the late 80s and into the 90s. That was so important for me. I realised I needed to re-learn my craft from the ground up. I bought a medium format camera, a Bronica, and began to photograph what was under my nose, still life basically. The Photo Open images are part of this body of work.

My work has been in a number of group shows in London since the early 2000s.

What’s your approach to photography?

Basically I’m trying to make images that are visually interesting. It’s a combination of technique and subject matter, obviously. At it’s simplest it’s about framing and composition, what you include in the frame and how the elements are arranged within it. With street photography – in the early days - I was very influenced by people like Lee Friedlander & Garry Winogrand. The lesson was – use a wide-angle lens and get in close. I actually used a 35mm lens – the most modest of wide-angle lenses. It let me stand back a little. I felt very comfortable with this & did all my best work with it.

Still life is so different – obviously. As I became more interested in this I began to ’see’ potential images, like the old coat. Then it was a case of exploring the subject in as painstaking a way as possible. This involved learning a lot of new technical stuff – which I enjoyed very much – using close-up techniques, long, long exposures under tungsten lights, stuff like that. Studio photography of a sort. 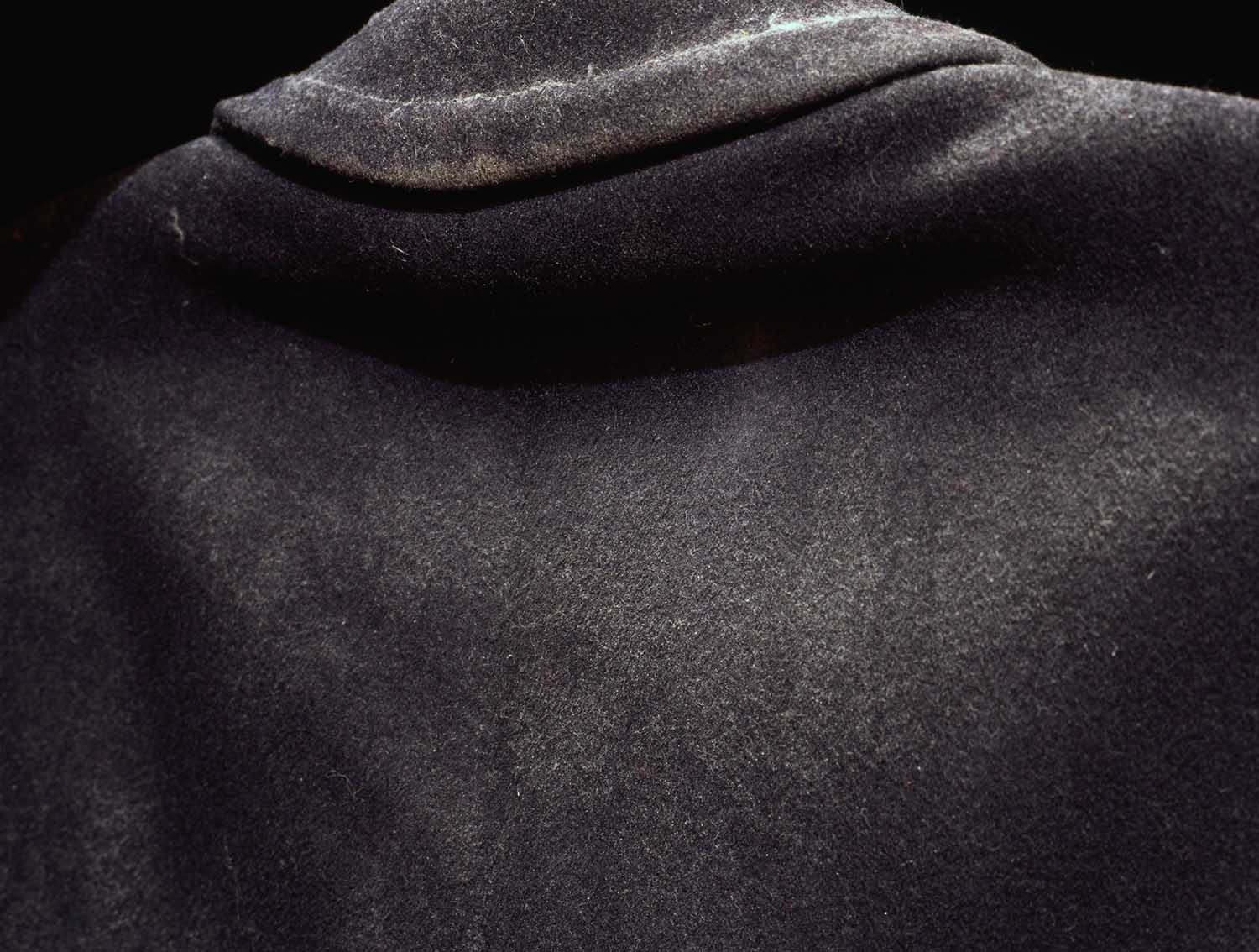 How do you approach new projects?

Slowly! It’s a case of finding out what it is I’m photographing. You know that Garry Winogrand comment? “I take photos of things to see what they look like as photographs.” That’s roughly how I approach new work. Ok I’ve got the idea, I have this idea of how it will look, but does it actually work visually? Sometimes, no matter how hard I try, it just never does.

What are you working on now?

I’m working on a book about London in the 70s with the poet Caroline Gilfillan. You can see some of our work here.

I’m also putting a book together of photos from the USA in the 70s.

The main project with a camera right now is something I’m calling ‘Fences’, which remarkably enough consists of images of fences! I’m using a Fuji 6x7 camera with a tripod & a cable release. It’s steady, contemplative work, which I enjoy. 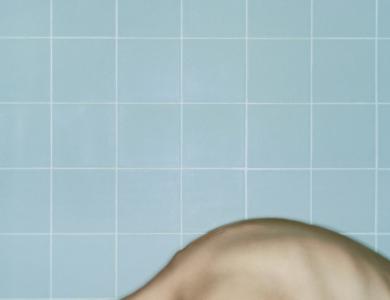 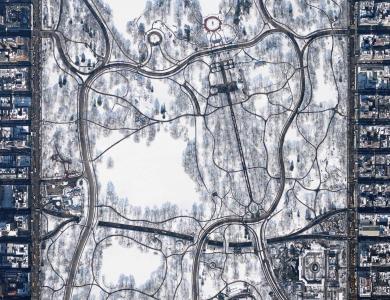 Make it unique - The extraordinary aerial photos of Filip Wolak