Self-publishing a book based on an awarded series 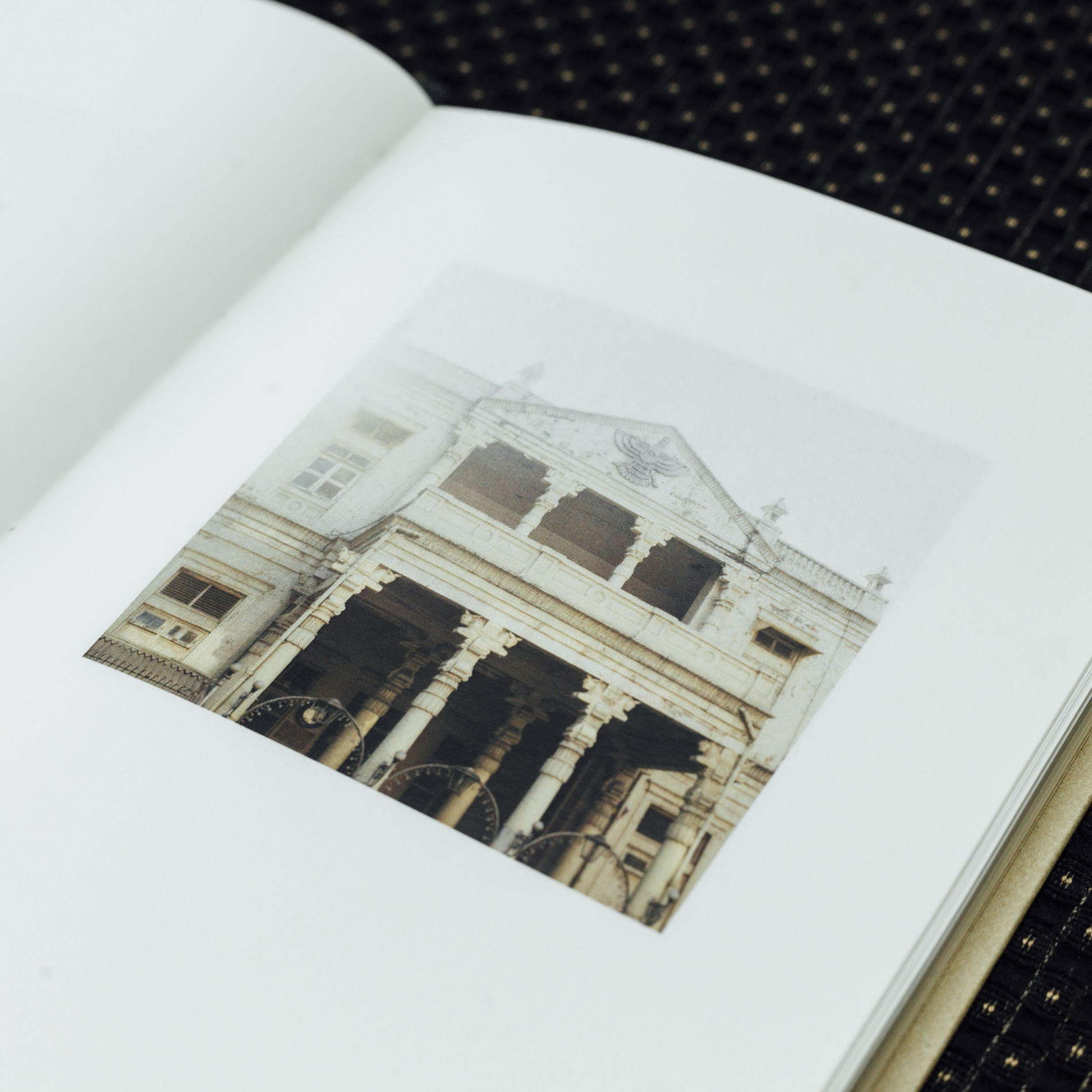 Majlend Bramo was shortlisted in the Daily Life Category of the Professional Competition at the 2017 Sony World Photography Awards with the series "Like sugar in milk." Bramo describes it an important recognition of the value of the work as it confirmed he was following a valuable path and it allowed him to put more effort in completing the work.” Now Bramo has self-published a photobook based on it and we talk to him to gain further insight. 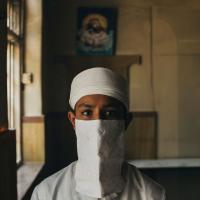 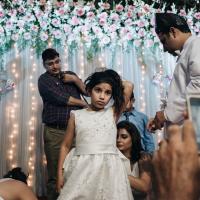 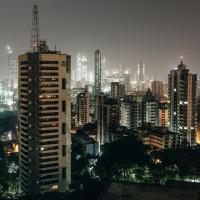 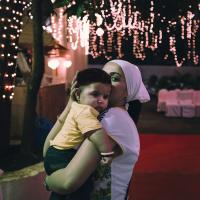 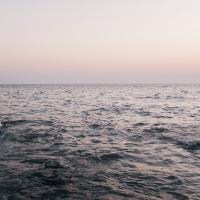 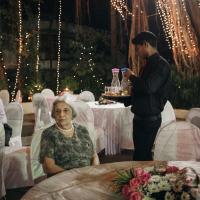 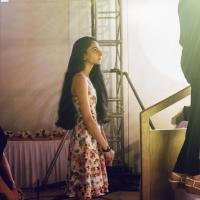 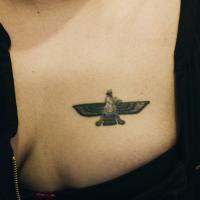 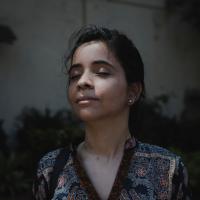 Bramo was born in Albania in 1988 and moved to Italy as a child. After he  completed high school he decided to dive into photography and photojournalism. He started to collaborate with a news agency and after six years he decided he was eager to realize his own personal documentary projects.

For the past 4 years, Bramo has focused on shooting in India which is where he shot the entire series "Like sugar in milk," mainly in the city of Mumbai. He wanted to tell the story of the Parsi community - the last followers of the oldest monotheistic religion on Earth, Zoroastrianism. Parsis escaped from Persia 1200 years ago  during the Arab invasion, and found shelter in India. Their religion traces its origins back to the prophet Zarathustra who was living around 1000 years before Christ. It is incredible that this religion is still alive and active after so many centuries. The Parsi community has reduced by half in the last 60 years, reaching the lowest level of just 57000 people. “The risk of losing such an ancient tradition is real,” explains Bramo. 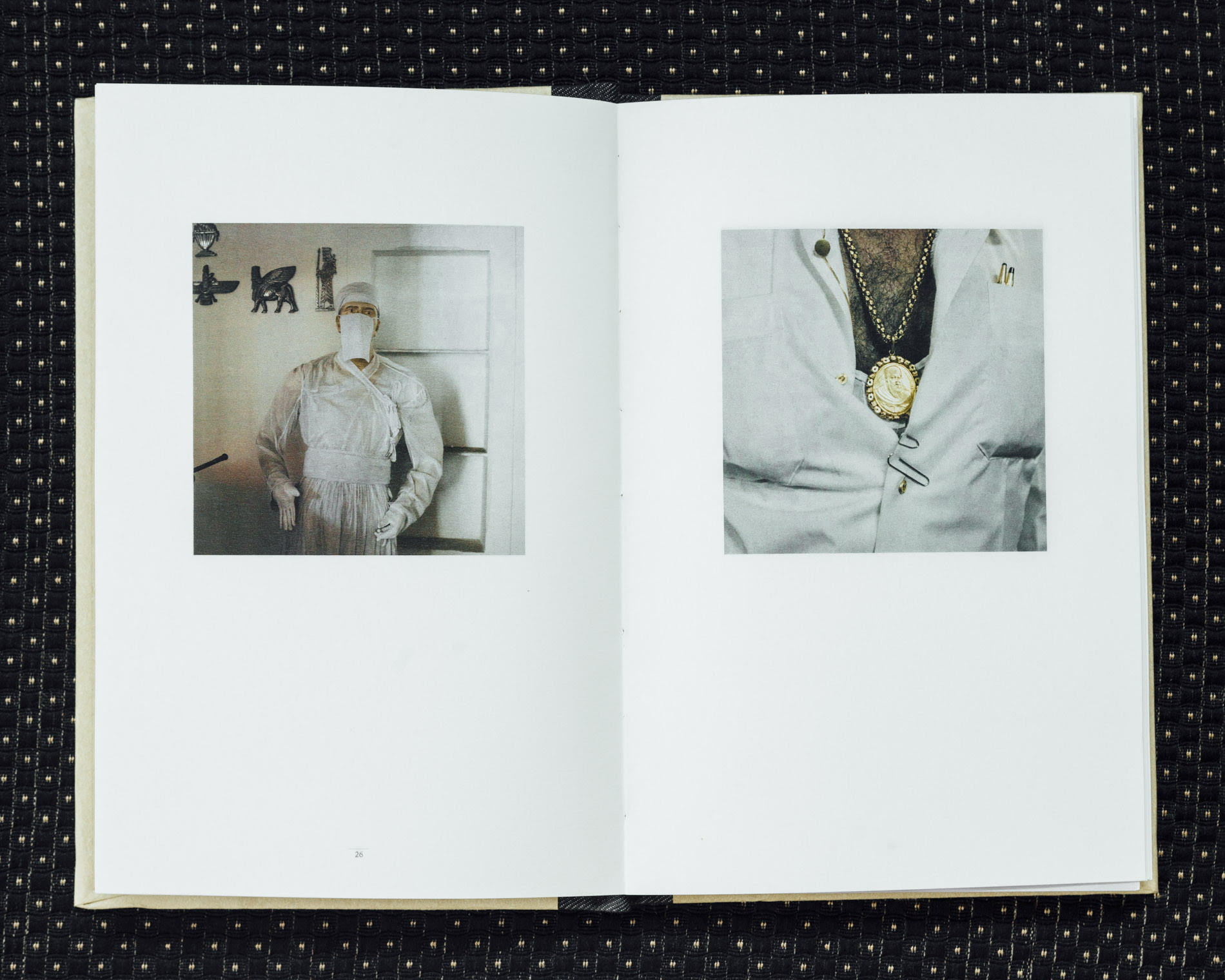 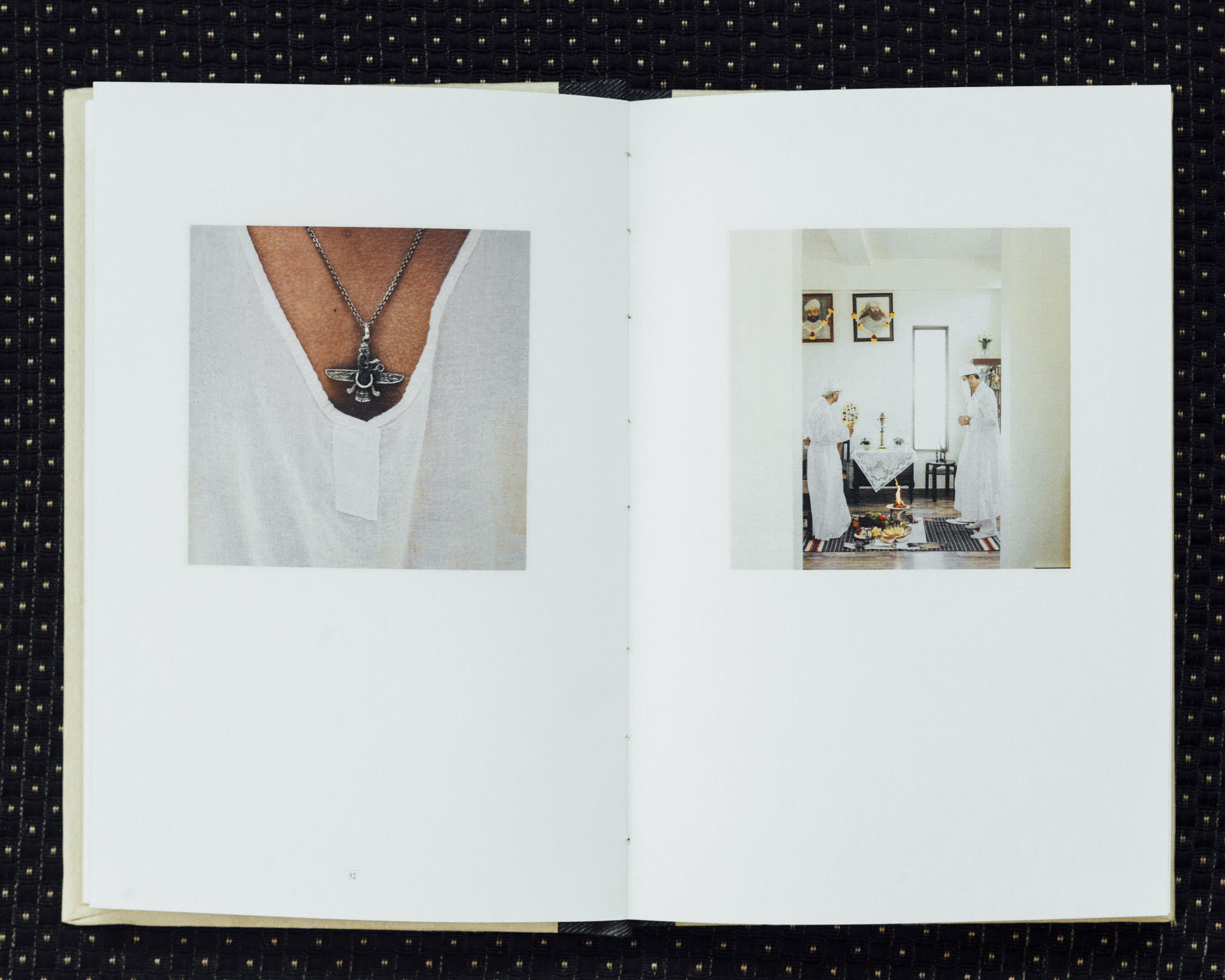 Self-publishing the book recently has been a demanding adventure for Bramo, but making it to the end was a pleasure. He had to look after every single aspect of it. “Luckily I’ve been helped by many colleagues with inspiring advices and by Luana Conti for the designing of the book. There is also the Preface of Shernaz Cama the director of the UNESCO program Parzor which looks after the conservation of the Parsi community,” he explains.

The idea of creating a photobook was there from the very beginning. He was coming out from a news photography environment and he wanted to make something far from that specific kind of photography while maintaining the documentary aspects, so he thought that the photobook medium was perfect to combine the two. “The narrative that you can create with a photobook is definitely wider and deeper than one of a newspaper. I also liked the idea of creating an object, something that actually exists and with which you can relate to,” he says. 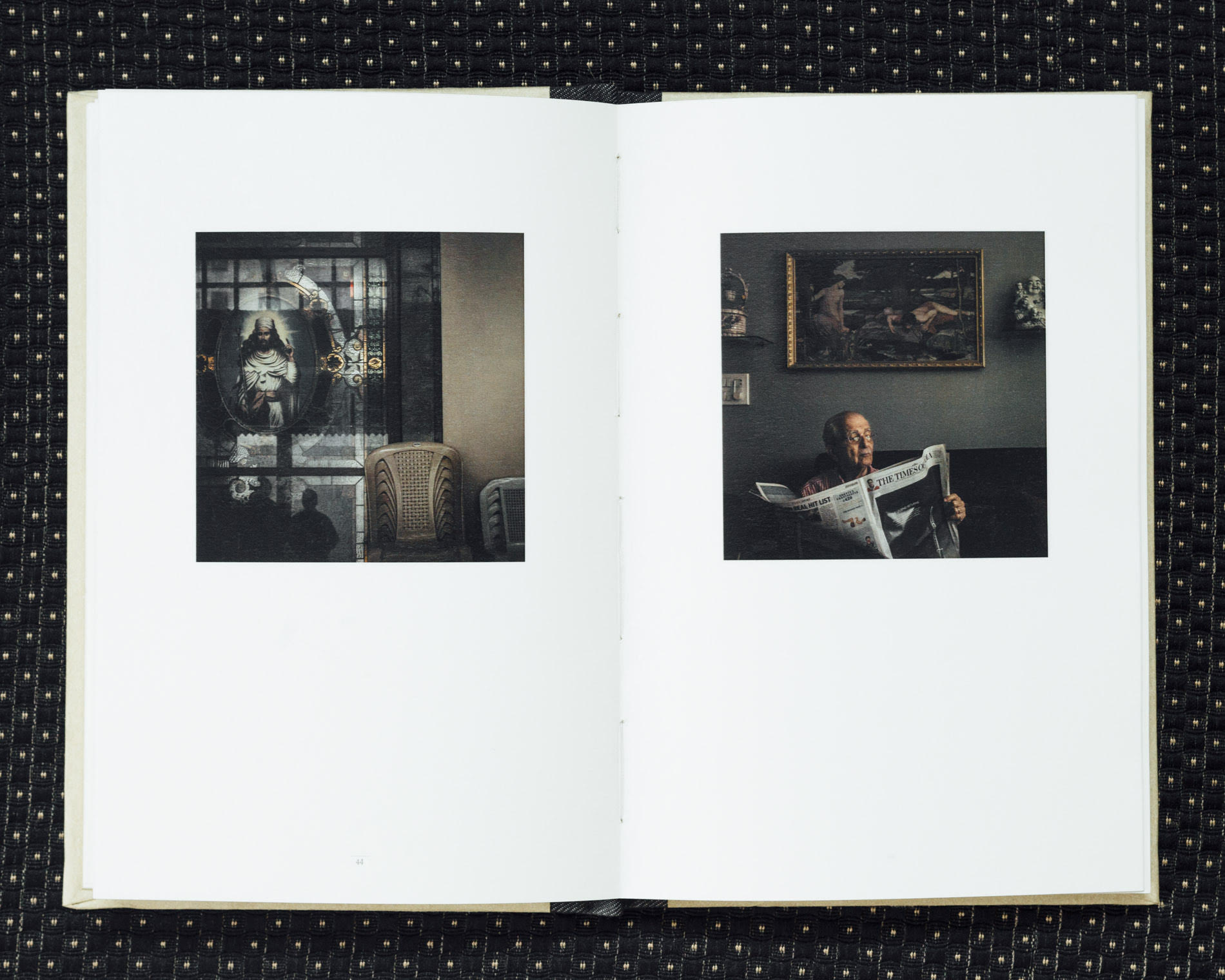 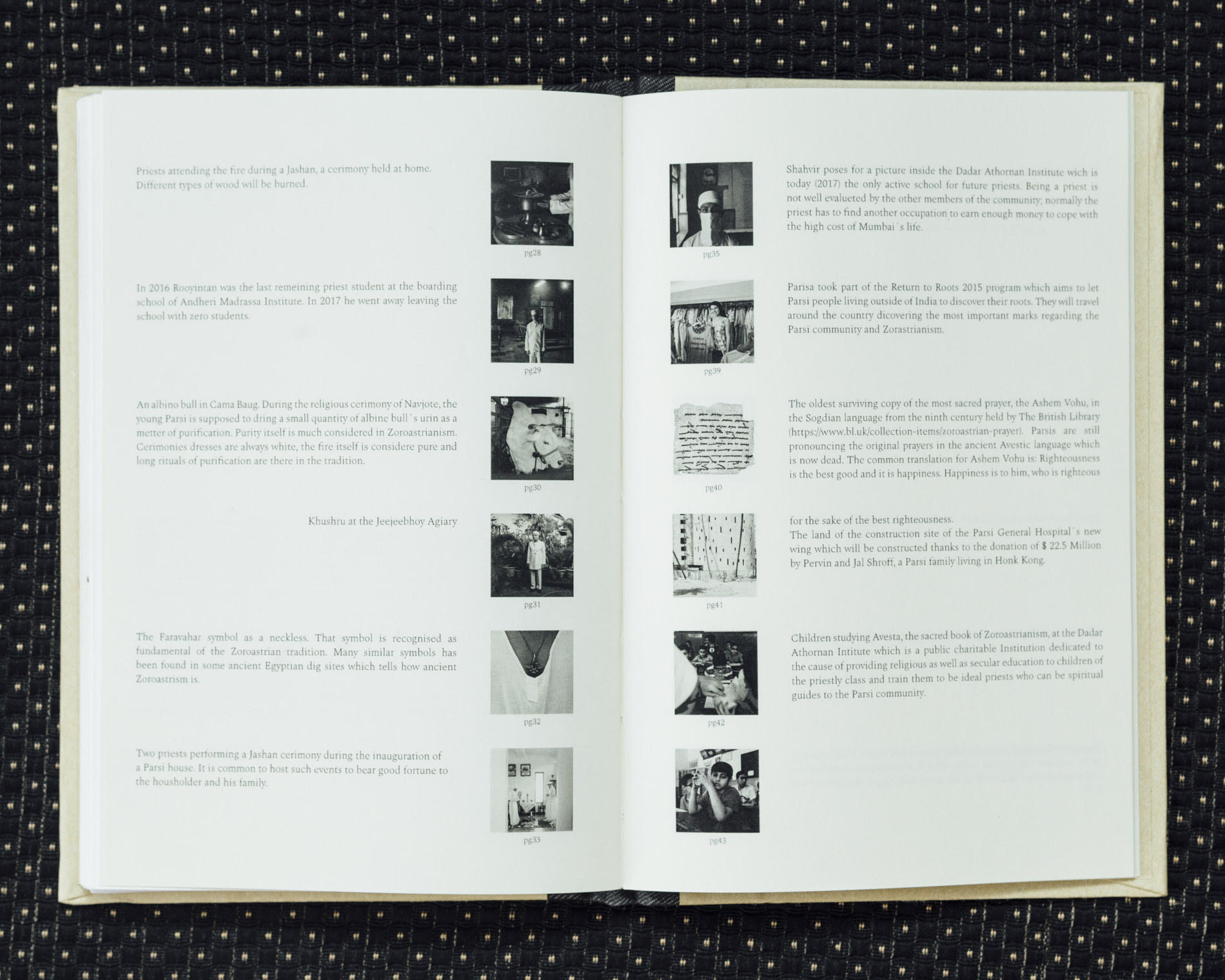 Bramo was focused on shooting until last year. The majority of the shooting was smooth as he describes Parsis as “funny people and very Western-oriented,so there were no issues regarding communication and acceptance. He remembers how it took him a while to convince the Parsis on why an Italian photographer was so interested in their story. “It was something they couldn’t make heads or tails of, some were even convinced that I must have some Parsi ancestors,” he explains.

Then he started the editing process, which took a full year. The design was also a big part of it, because he wanted to integrate it into the story. He believes in a complete dialogue between photography and design. “The biggest and most annoying part is the finance part, without which nothing can really happen. I went looking for some funding and I eventually managed to fund the printing of the book through pre-sales,” he explains.

Bramo is currently working on a project that will try to visually address the problem of stereotypes. The location will still be India because he thinks there is a big issue with stereotypes. “When you think about “India”, immediately many stereotyped pictures comes to your mind. I think India is much more than that, so I will try to produce an alternative story on the subject,” he adds. 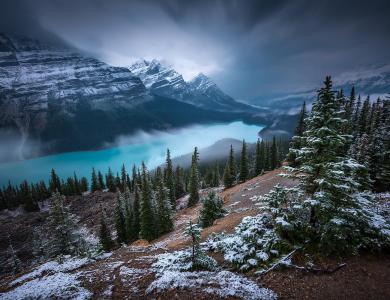 Photographing the beauty of each season 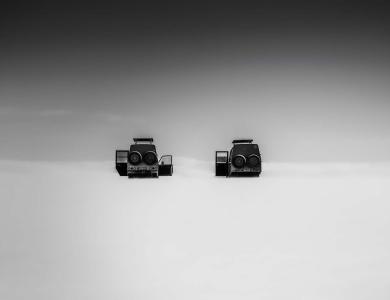