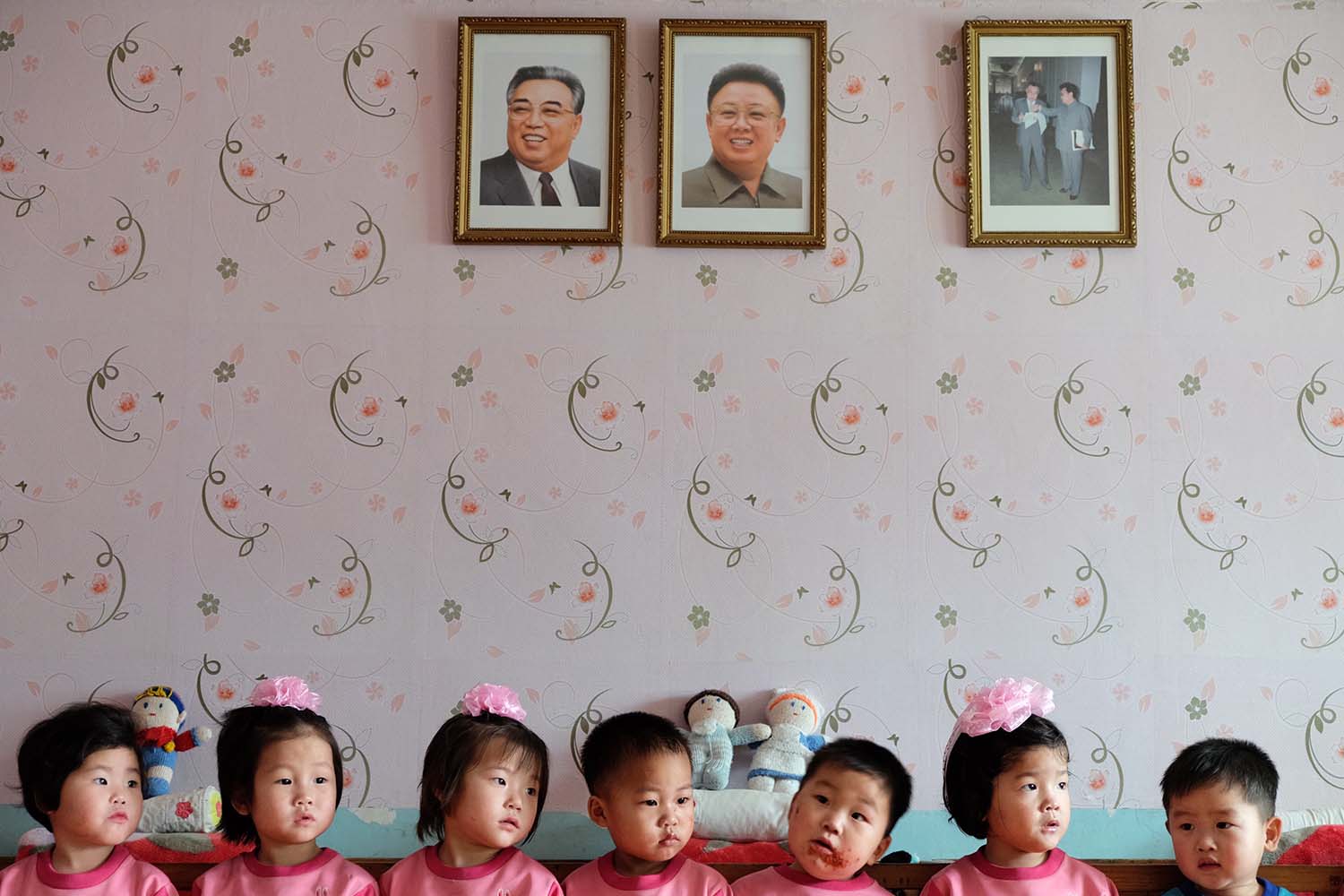 © Fabian Muir, Australia, Shortlist, 2017 Zeiss Photography Award
Fabian Muir is an award-winning Australian photographer. He says the principal motivation behind his projects and practice is "a focus on humanist issues combined with strong visual storytelling." He was shortlisted in the 2017 ZEISS Photography Award with his series 'Shades of Leisure'.

His images have been featured in major solo and group exhibitions and festivals around the world. He is represented by Michael Reid in Sydney and Berlin.
Text by Fabian Muir
The images were compiled during a survey of North Korea that spanned two years and took me to all parts of the country currently open to foreigners.
The project spawned itself during my first visit there, when I discovered that there are many unexpected layers to the country over and above the standard narrative. While that narrative is certainly part of the country’s fabric, the place is more complex than that and an exclusive focus on it is overly simplistic and results in misconceptions.
For example, before I first went there myself I had never really entertained the possibility that North Koreans might ever interact normally, which was due to the largely repetitive images I had seen over time. On that basis I felt there was room for a series depicting the lesser-seen sides of North Korea and its people. In this sense the series was informed by Cartier-Bresson’s study of the USSR and Thomas Hoepker’s work in the GDR. 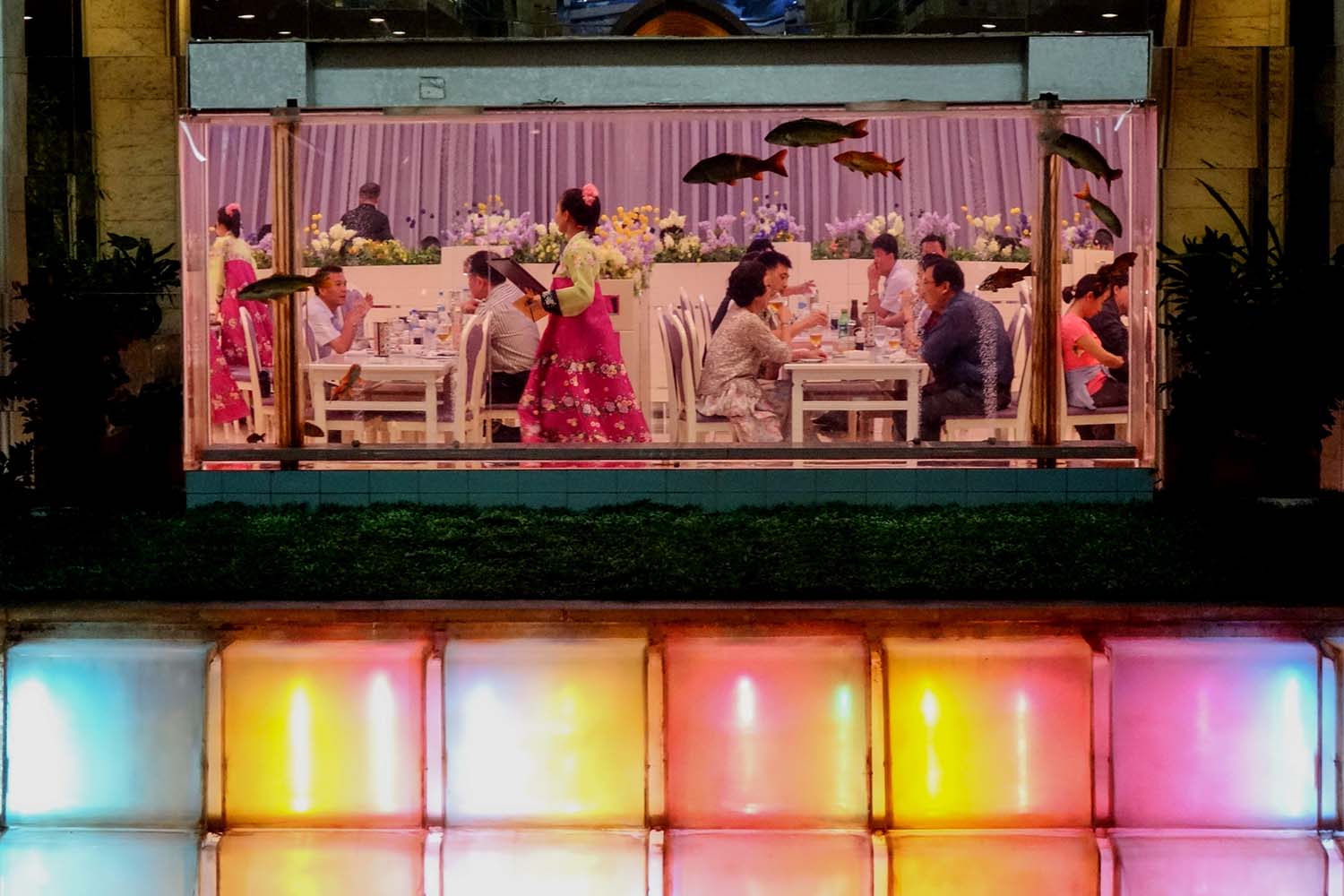 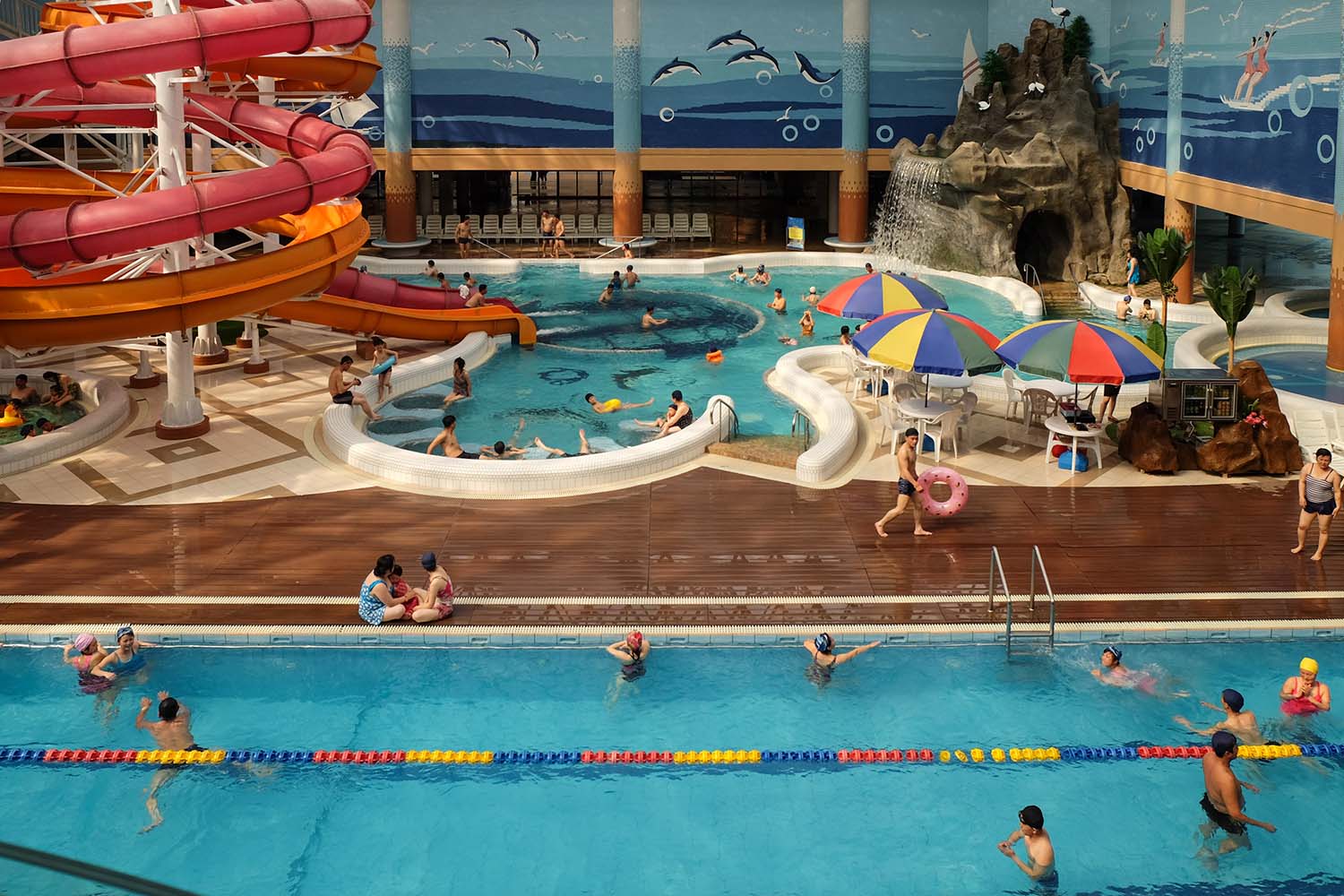 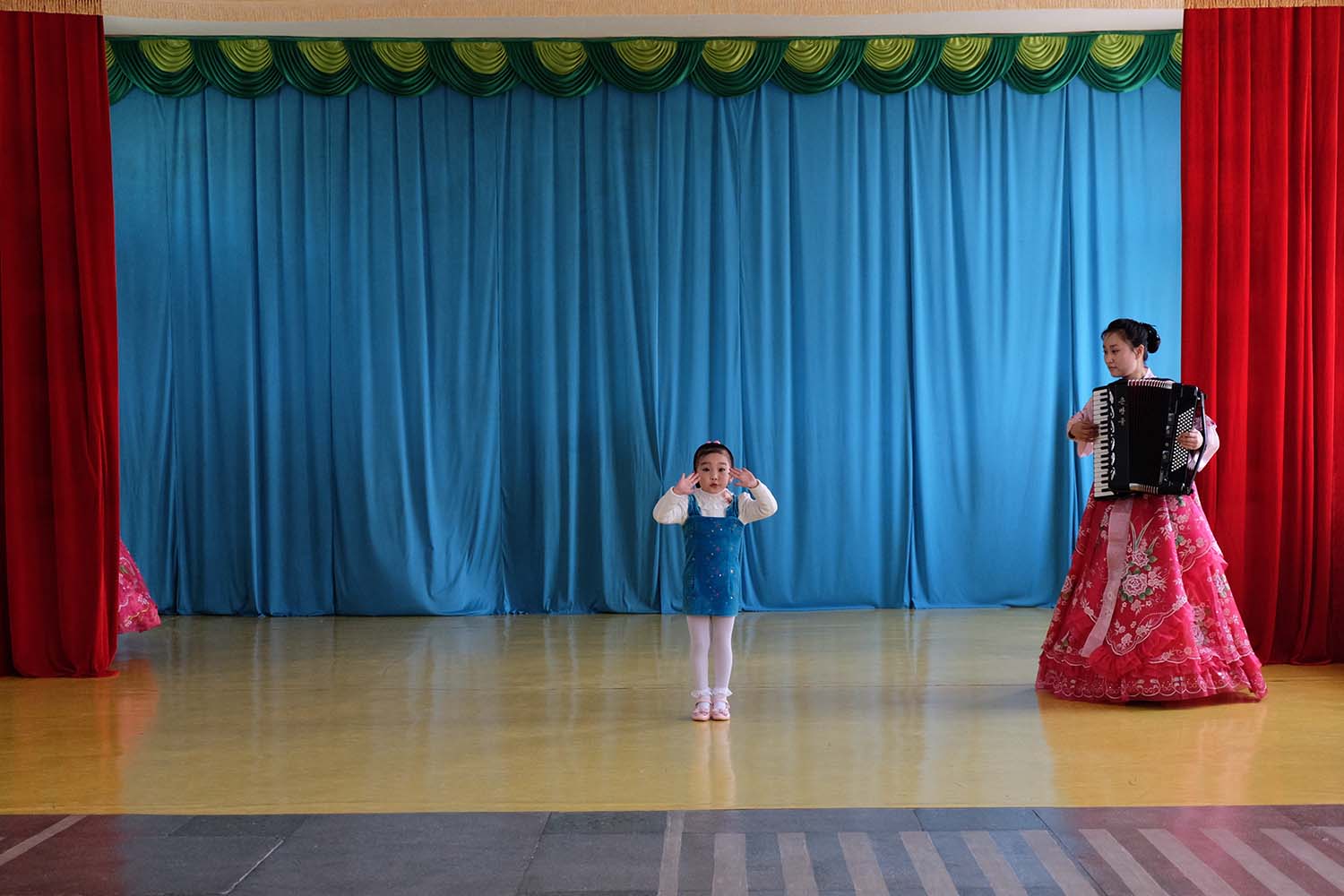 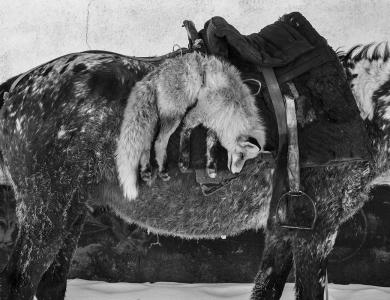 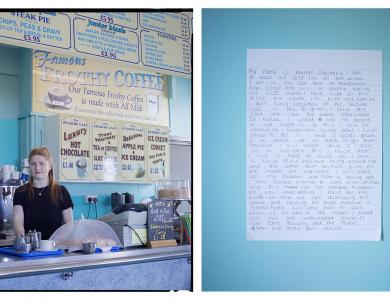