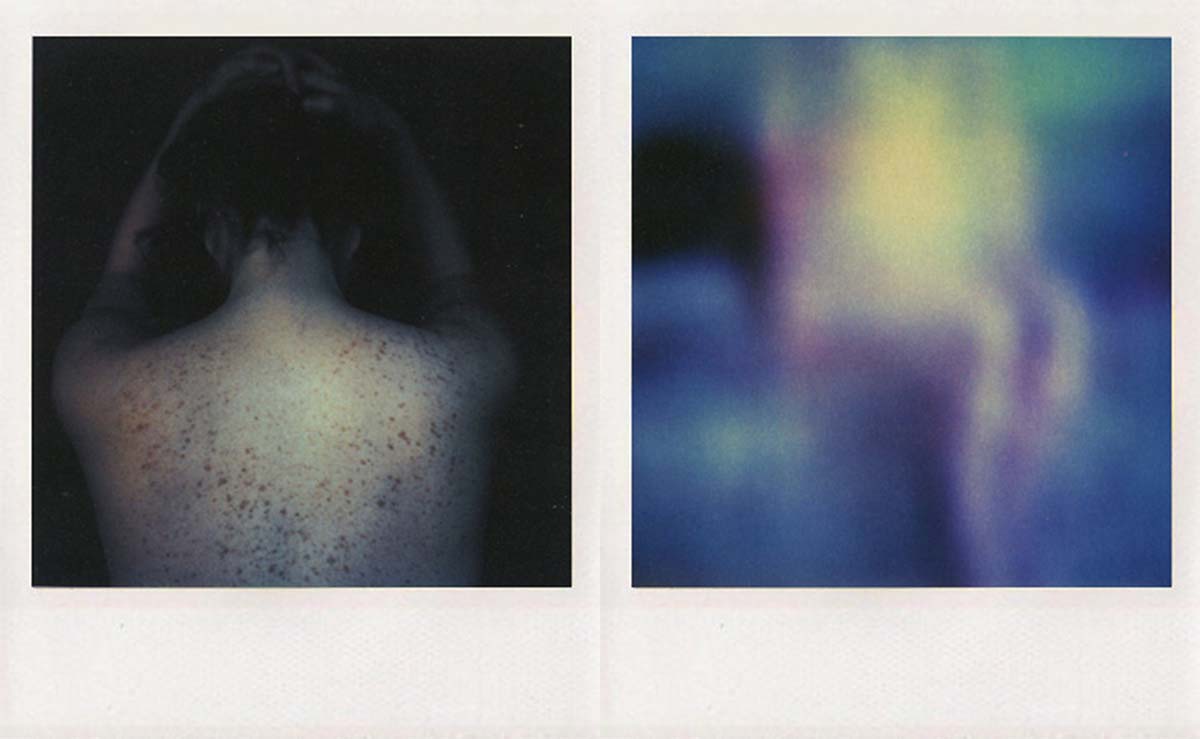 “He had a steady hand. And a special relationship with sky and sunlight: they became his accomplices.”

Manuel Álvarez Bravo was one of the most revered and accomplished photographers of the twentieth century. His images of ordinary life in Mexico City and across South America are tinged with his own style of handsome surrealism and peculiar irony. No one else captured the Latin American spirit quite like Bravo.

He photographed street vendors, protesters, mothers, children, the homeless, street animals and his lovers and friends. His nudes, which best showcase the surrealism in his work, are some of the most under acknowledged studies of the female form that the medium has given us. His most famous, ‘The Good Reputation, Sleeping’, taken in 1938, with its young woman seemingly asleep on a rug surrounded by cacti and wrapped in white bandages, tells us all we need to know about Bravo: he wasn’t about tradition, he was about flouting it.

Those familiar with his most famous images of protests, nudes and daily life, will find ‘Manuel Álvarez Bravo: Polaroids’ a little surprising. Mexican life - and daily life - is, as always, the main undercurrent running through the work. But there is more in this collection.

With the introduction text by his widow, Colette Álvarez Urbajtel and the editing by his daughter, Aurelia Álvarez Urbajtel, these small, delicate images, feel much more personal.

Bravo embraced the technological advances in photography and was quick to take advantage of the immediacy that Polaroids provided. As Colette tells us in the introduction:

“... when Polaroid cameras appeared on the market, he was quick to avail himself of their convenience and speed. He started taking black and white Polaroids, with the appropriate fixtures, and then moved on to color. His work in color tended to be the result of some sudden impulse, when he had just supplied himself with materials, or in quest of a particular effect.”

That “sudden impulse” is where the beauty lies in this book. While he managed to avoid the feeling of direct theatre in his work, he often left a sense of drama and mystique, somewhere within the frame. That was his genius.

But these Polaroids, as Polaroids often do, feel free. They often feature incomprehensible forms (a sudden impulse): perhaps a blurry tree or condensation on a pane of glass? Some are beautiful portraits of women and children. Bravo was not a natural portraitist, but these little moments of colourful laughter, love and side-glances really are some of his most rewarding work. 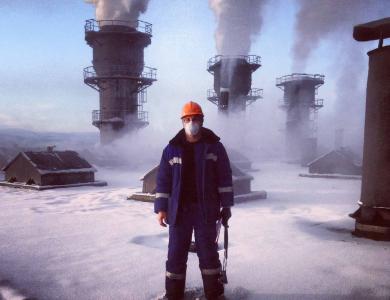 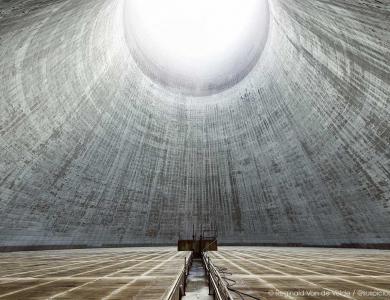 The fascinating architecture of cooling towers