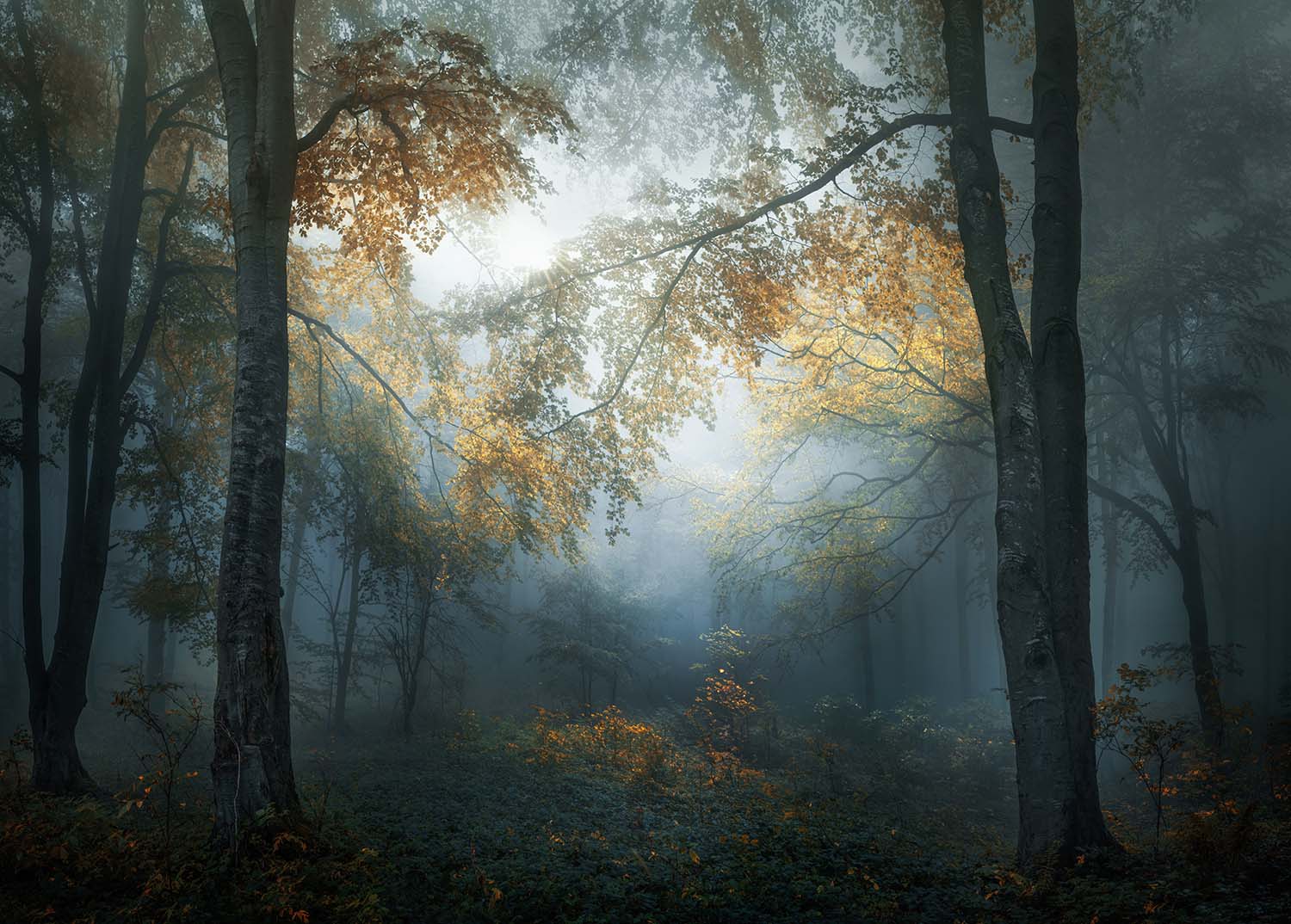 We are delighted to reveal the overall winners of the 2018 Sony World Photography Awards. All the winners, including those from the Professional, Open, Student and Youth competitions, were announced at a prestigious award ceremony in central London.

The successful images will now go on display at the 2018 Exhibition, London, until 6th May. Don't miss one of the most diverse and exciting photography exhibitions of the year!

The coveted Photographer of the Year title was presented to British artist, Alys Tomlinson, for her series 'Ex-Voto', winning her the $25,000 (USD) prize fund. The work was praised by the jury for its beautiful production, technical excellence and sensitive illustration of pilgrimage as a journey of discovery and sacrifice to a greater power.

Bulgarian photographer, Veselin Atanasov, was selected from 10 category winners as the best single image in the world in the Open competition. Atanasov is recognised for his image 'Early Autumn' and receives the $5,000 (USD) prize.

Megan Johnson, aged 16 and from the USA, was announced as the Youth Photographer of the Year, for her image 'Still'. Shot on the cliffs near her house in Connecticut, the black and white image captures the complex and intricate solitude the photographer faces in everyday life.

The Student Photographer of the Year was revealed as Samuel Bolduc, from Canada, age 20. Bolduc was chosen by the judges from students worldwide for his photographic series 'The Burden'. He represented College de Matane, Quebec and has won €30,000 (Euros) worth of Sony photography equipment for the institution.

All winners were flown to London for the ceremony and received Sony digital imaging equipment, publication in the winners’ book and get to see their work shown as part of the 2018 Sony World Photography Awards Exhibition. 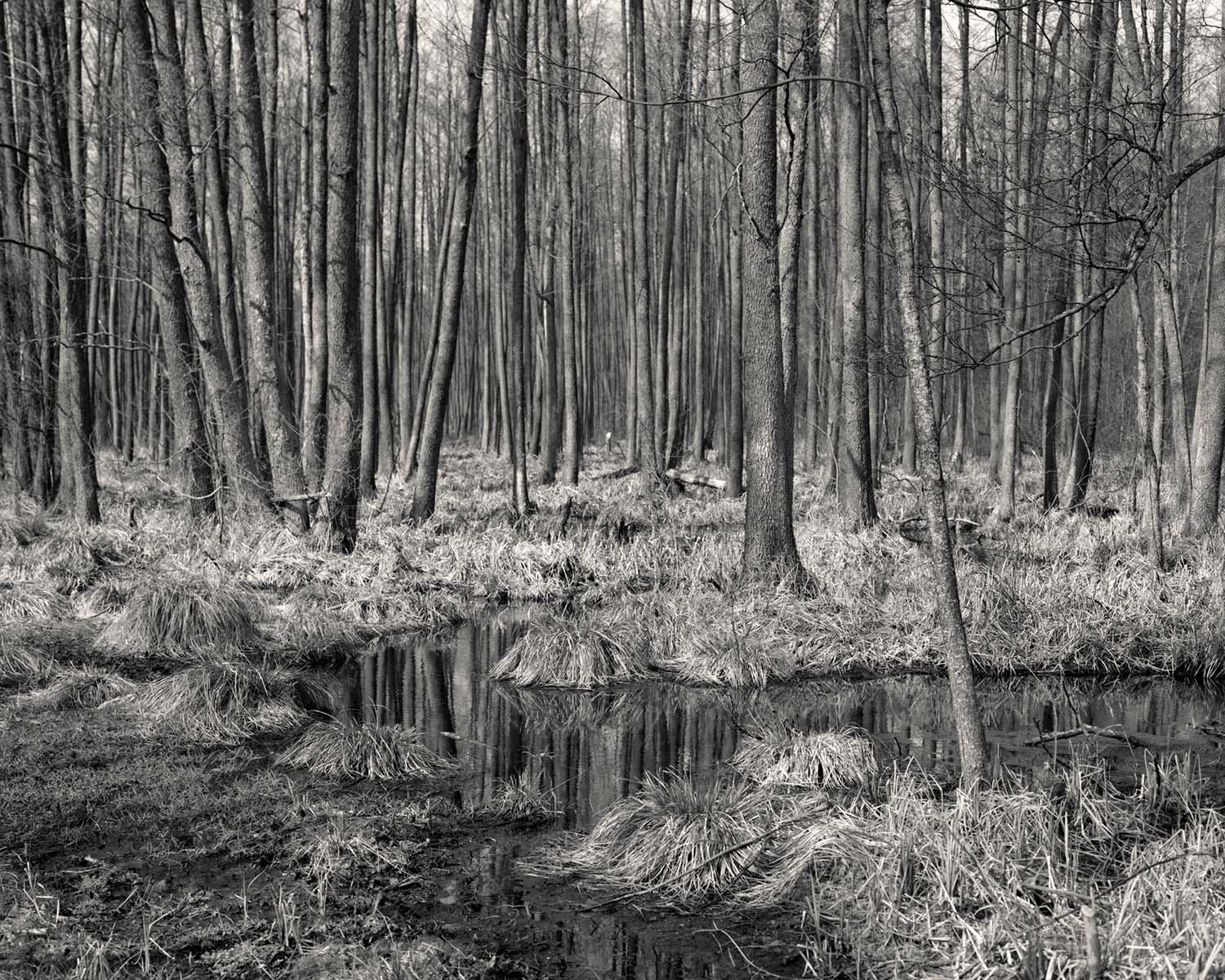 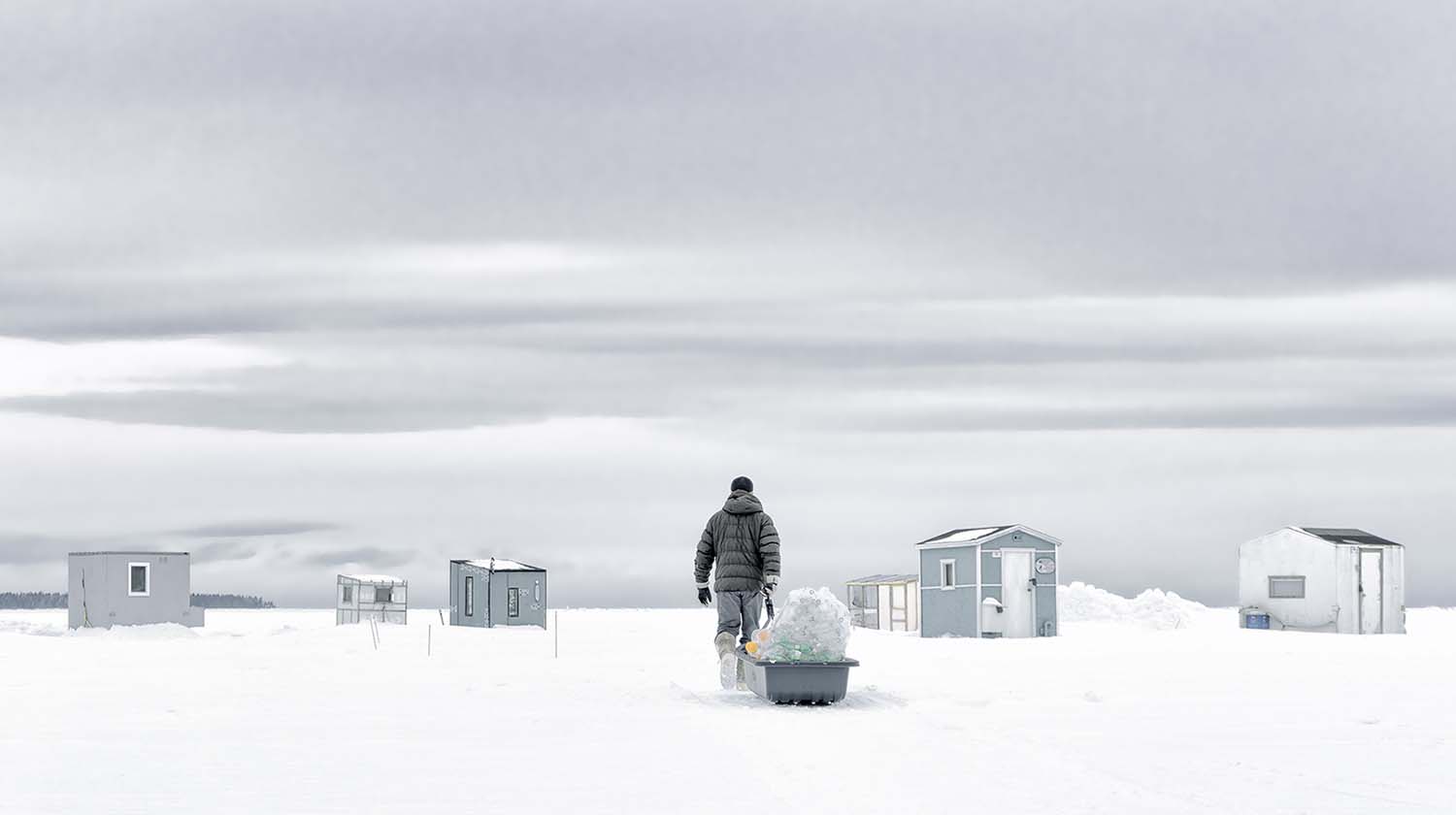 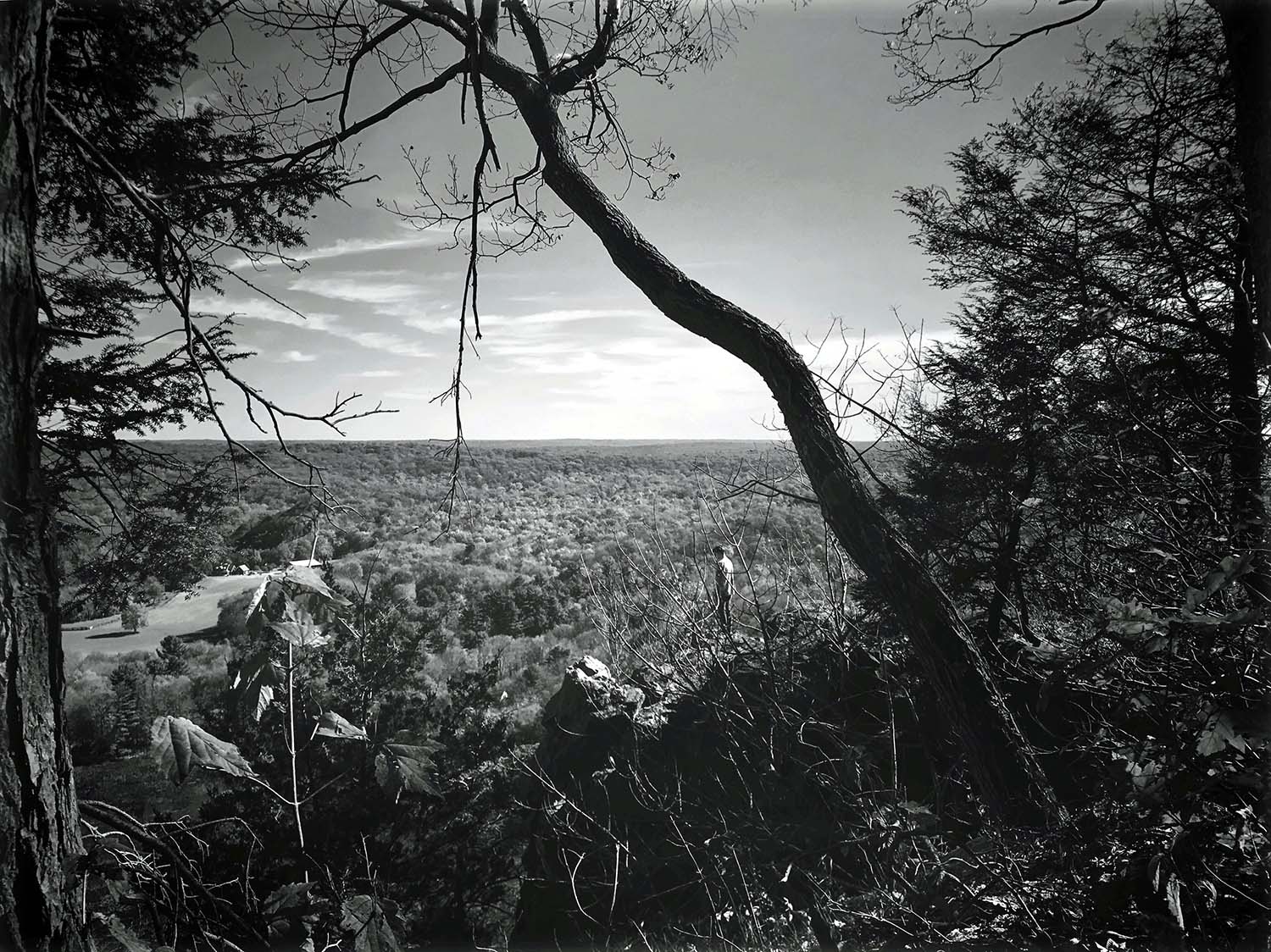 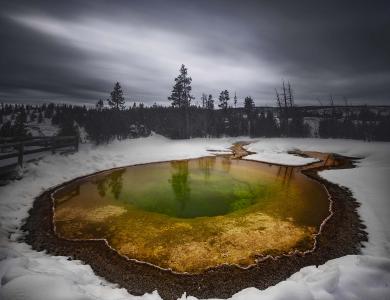 Exploring the poetic impact of black and white photography 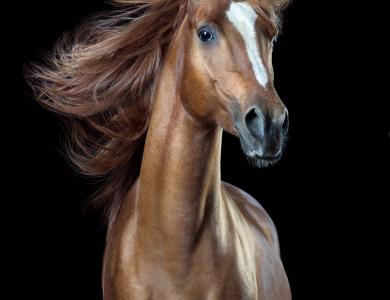