Photography as a tool to help survivors of domestic abuse 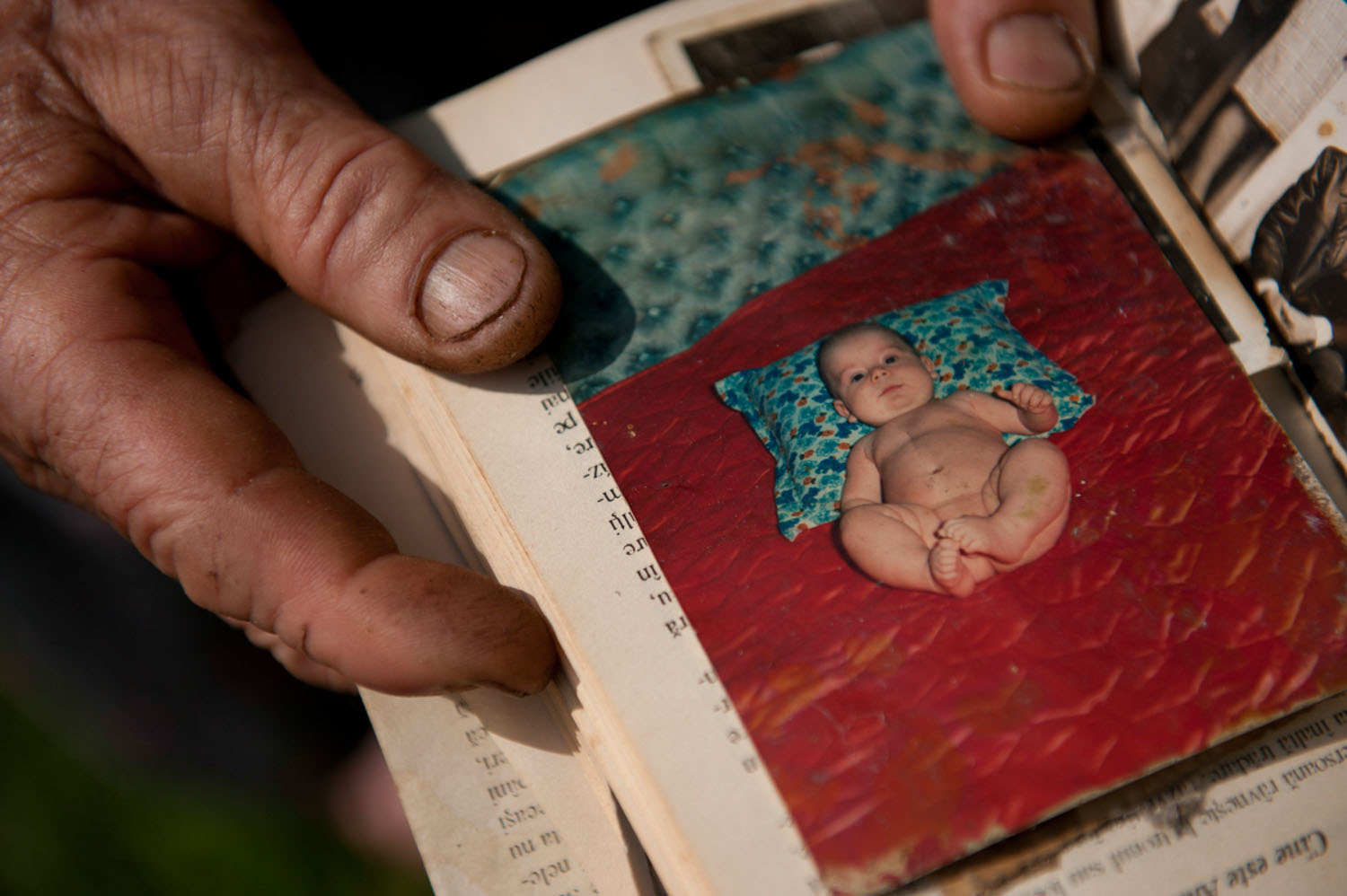 Chiara Ceolin is a documentary photographer who runs workshops in “Visual storytelling as a means of healing”. Ceolin studied clinical psychology and specialized in disaster, crisis and trauma psychology before embracing photography as a profession.

Her experiences with victims of domestic abuse and crime compelled Ceolin to share these stories to raise awareness and promote a change.  Following a workshop in photojournalism, Ceolin moved to the UK to study a masters in photojournalism at Westminster University. 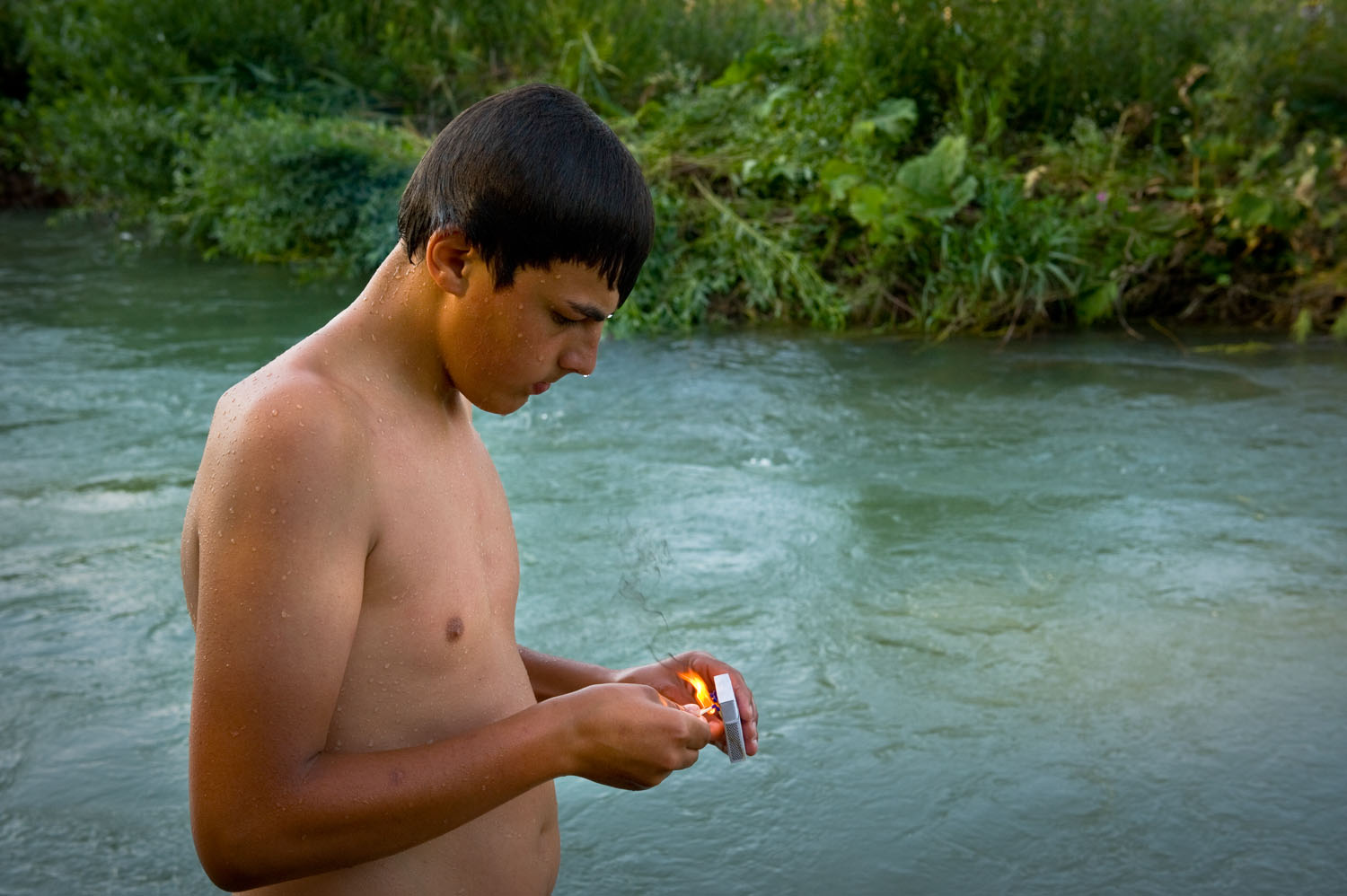 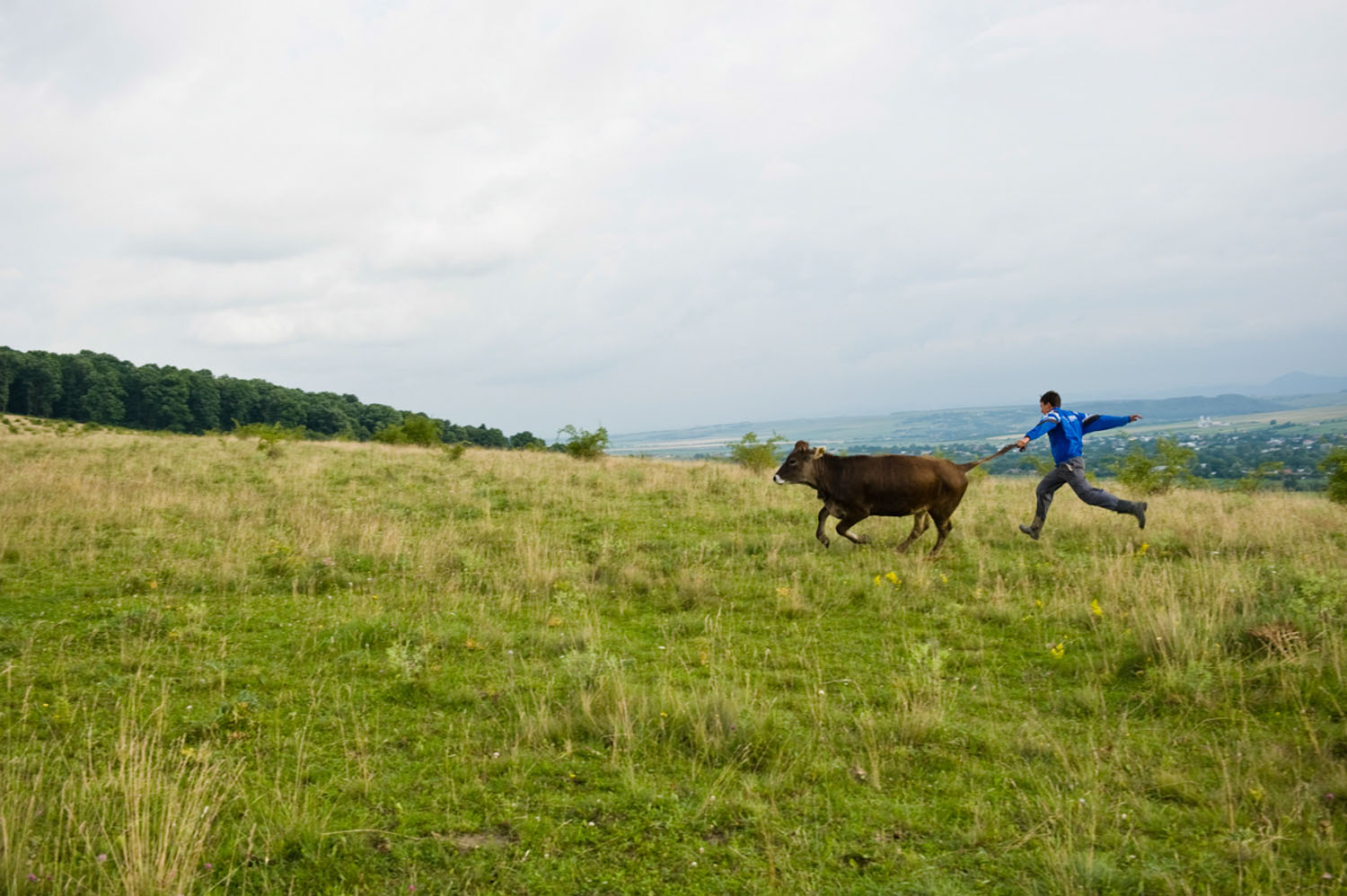 You worked as a clinical and trauma psychologist in Italy for nearly 10 years, how did your background help you as a photographer?
I worked in different fields of psychology but two experiences were pivotal for my development as a person and as a professional. On one side I worked as part of the ambulance team to provide psycho-social support to victims of domestic abuse, secondary victims and crime victims. On the other side, I had a long and deep training in psychoanalysis. The first experience took me to explore invisible and silent stories of a modern city made of isolation, violence and solidarity. The second made me a storyteller with the added awareness that we can reinvent ourselves as we reinvent our own story.
All this background is a great support in the kind of photography I make and the relationships I build, it helps me in listening and using my empathy in a constructive way, I hope!

How did you decide to become a photographer?

I felt the need to share people's stories to raise awareness on silent voices. While working on the ambulance, I happened to be called at night to support a woman whose husband had destroyed their flat. When we arrived, she was alone with her 3 week-old baby. Out of fear, she had slept in the car, the baby's coat was in pieces and she had nowhere to go or nobody to call. The next day I took her to a charity that supports female victims of domestic abuse. After a few meetings with the charity, she decided to stay with her husband and not report him to the police. I felt very frustrated and useless, as in many other interventions we did. I believe that these experiences have made me more aware of my limits, but also of the need to find a way to share invisible and silent stories that would promote social change. 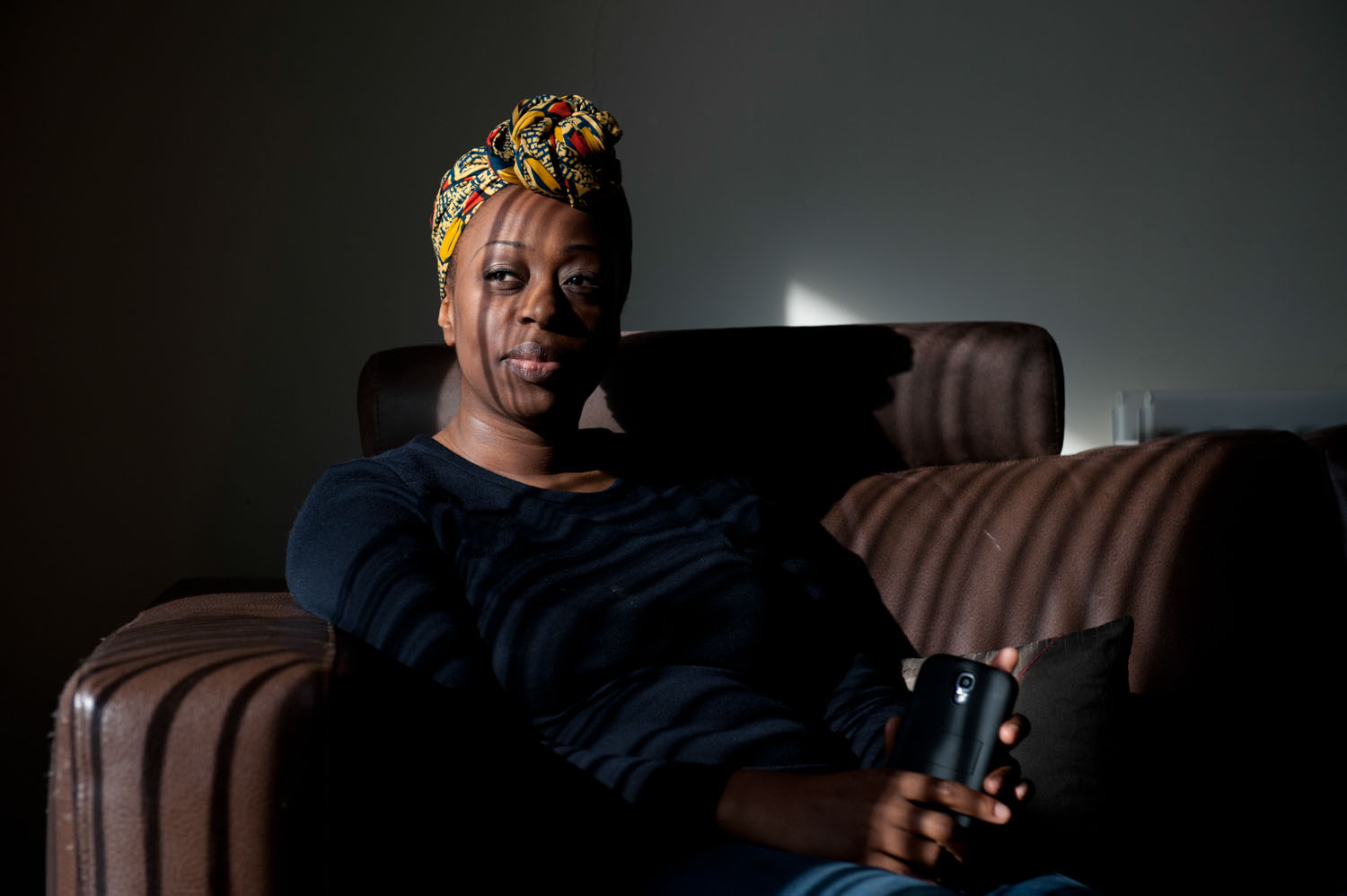 How did you become involved in using photography as a tool to help survivors of domestic abuse?
While working on FGM and child marriage stories in Tanzania, I offered the charity I was working for to run a workshop for the same girls I was photographing and interviewing. I designed a short photographic workshop, informed by psychology, to give them the possibility to learn something new and express their feelings in a creative way. Being aware of the value to the self of creating (sense of achievement and empowerment), I focused the participants' attention on practical tasks to easy the conversations. I had wonderful feedback, saw a tangible change in their way of expressing their feelings and opinions and they made amazing photographs as well.
This workshop pushed me to develop a model that I could apply to support different people affected by trauma. I believe that photographs reveal a lot of what we don't know about ourselves and this is a wonderful tool to work on, it opens very deep discussions and can promote a positive change if approached in the right way.
I had in mind a personal documentary project on domestic abuse survivors in the UK so was doing quite a lot of research at the time. I then approached charities that were working to support survivors and designed a new workshop specifically for them. They believed in my approach and so I started. 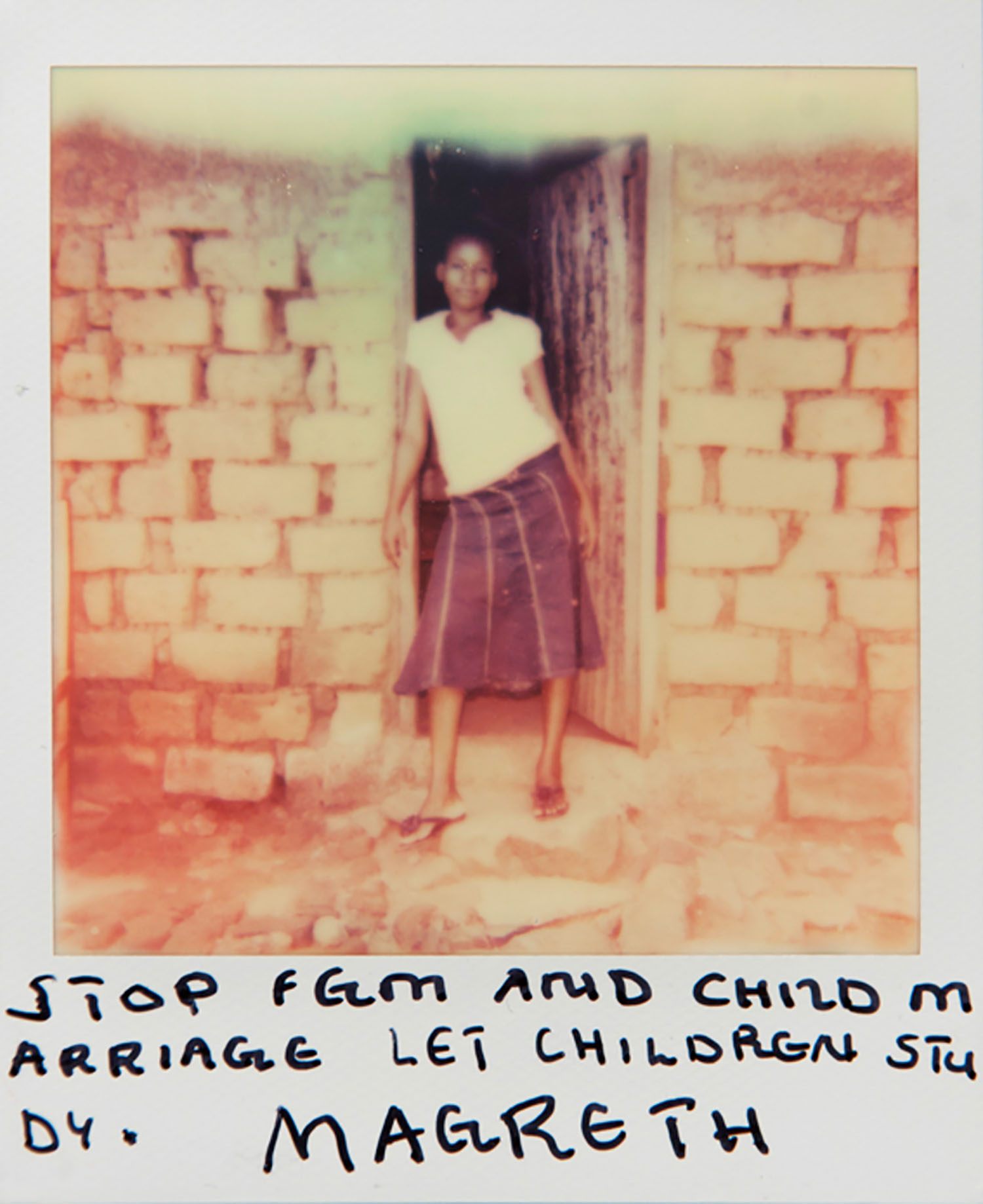 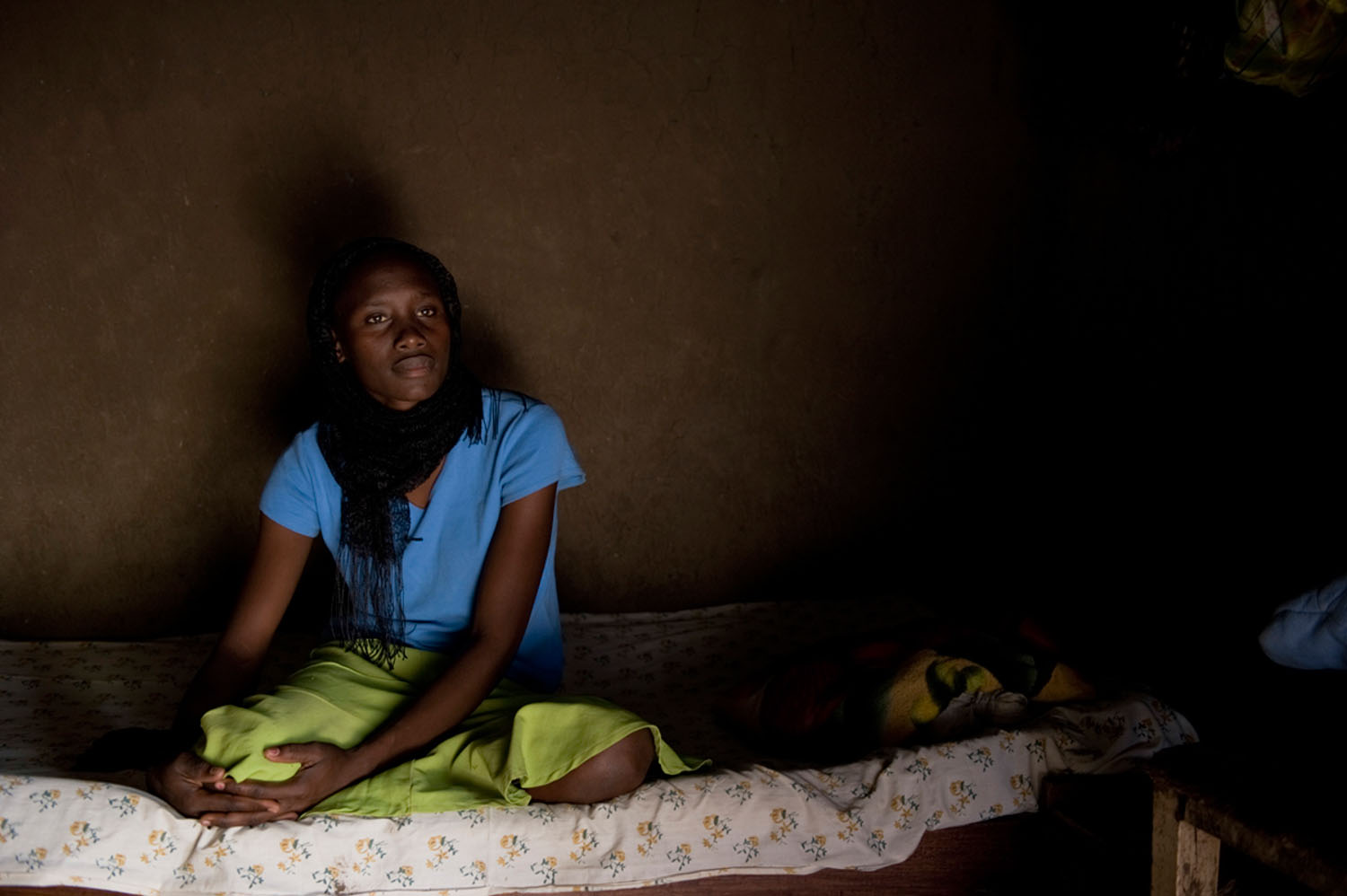 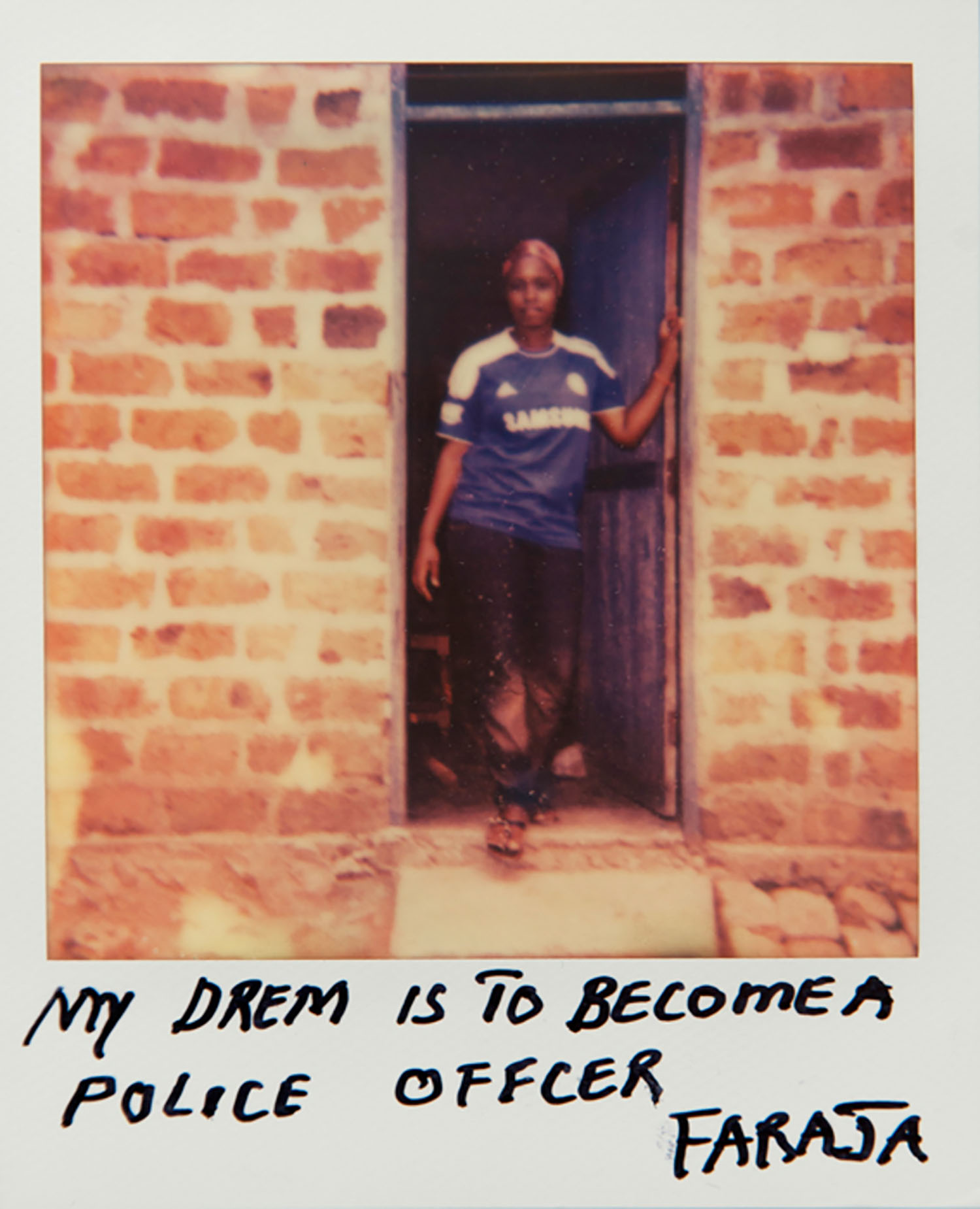 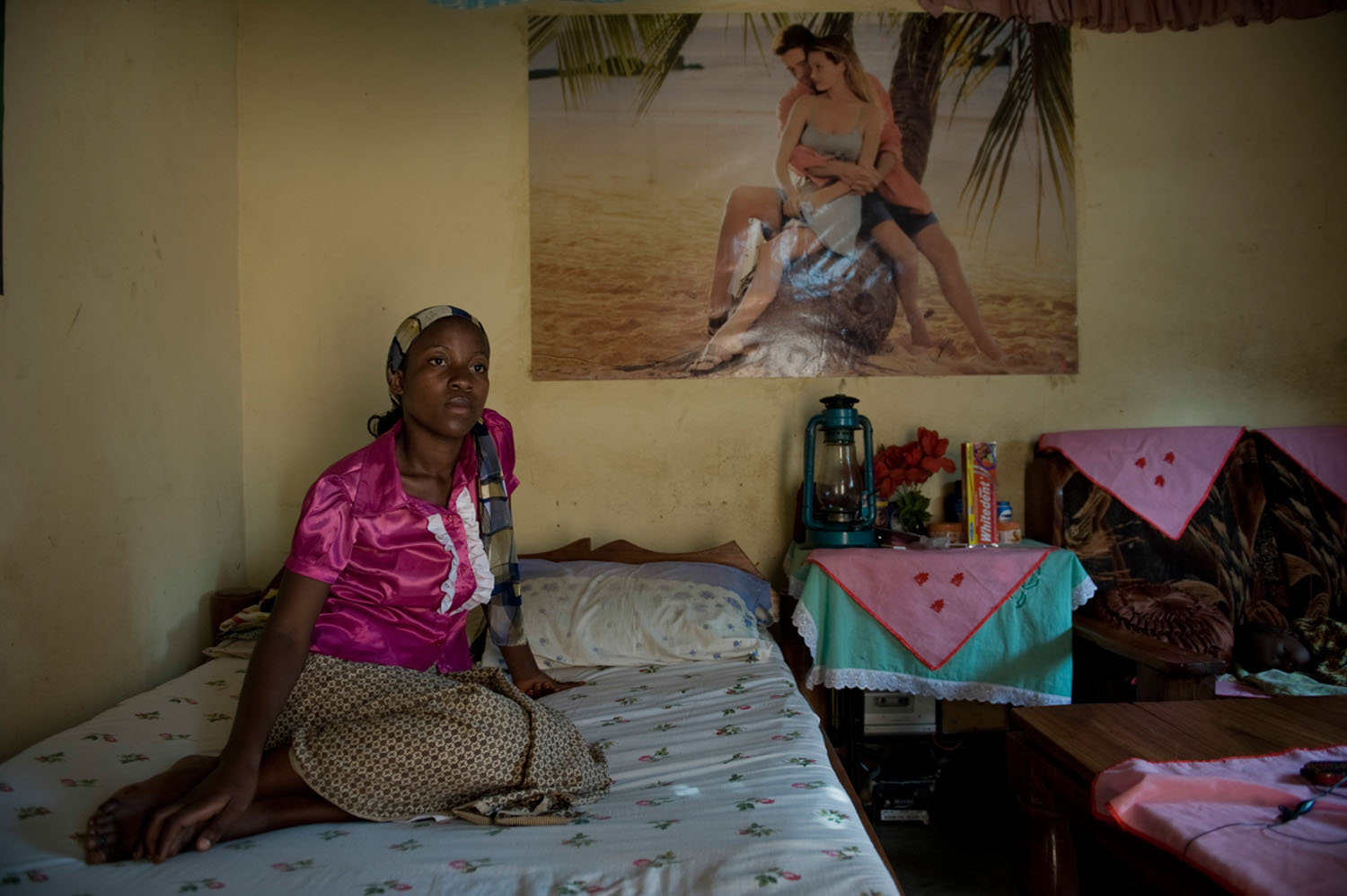 Can you tell our audience a general description of a workshop, what do the participants explore, what images you can see, do participants use cameras before
I work with small groups of vulnerable women over a 6-8 week period in a supportive atmosphere to develop their understanding of how to use visual storytelling to tell their own story. Each week we look at and discuss a story by a professional photographer, comment upon the weekly homework I assign them and learn some basic photography.
I show the participants books or online stories that can inspire them, often the stories are open to interpretations and conceptual. Patrick Taberna's Taste of mandarins is one if my favorites  For every minute you are angry you lose sixty seconds of happiness by Julian Germain is another poetic story about memory and love.  Also, Alessandra Sanguinetti's The Adventures of Guille and Belinda and The Enigmatic Meaning of Their Dreams explores relationships and transition from childhood to the adult age. I often show Jedda's diary by Olivia Arthur, being it very symbolic of what isolation can be depicted and on the relationship between the photographer and her subjects. All these are themes that we explore during the workshop.

By the end of the course each participant produces a book, we edit it in group and send it to print.  We use mobile phone photography as it is much more accessible/easy for the women who already use their phones for photos. 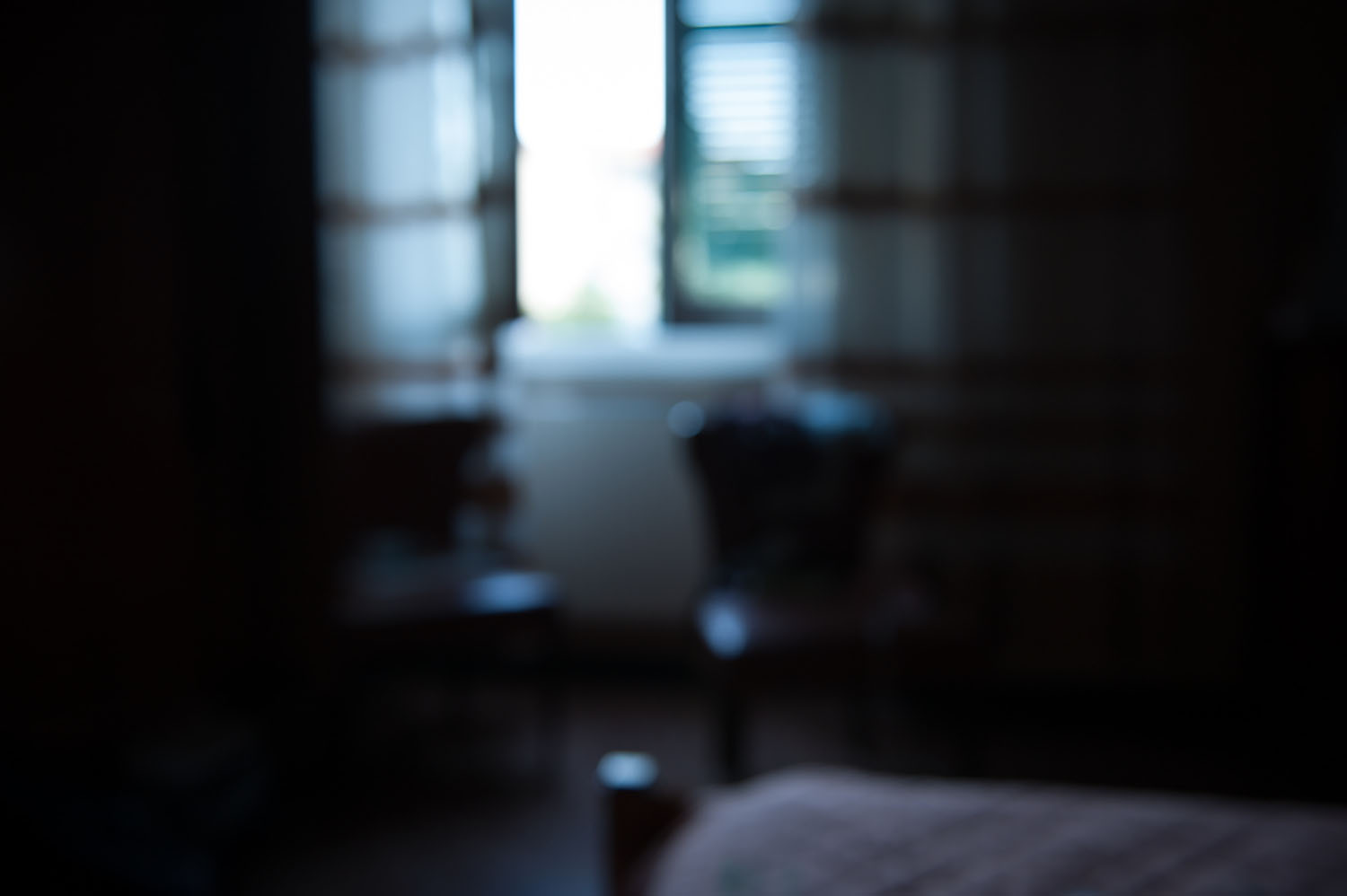 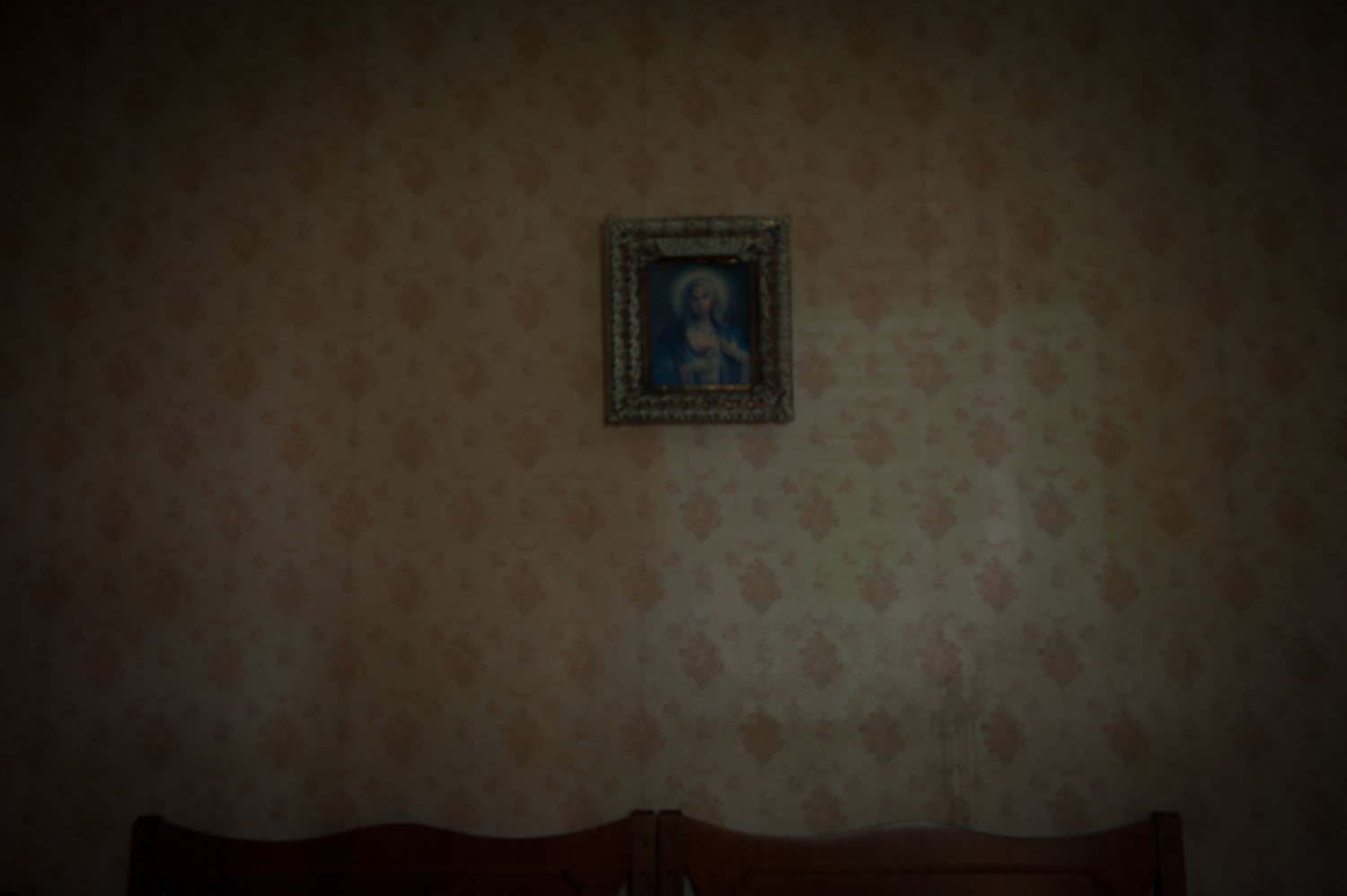 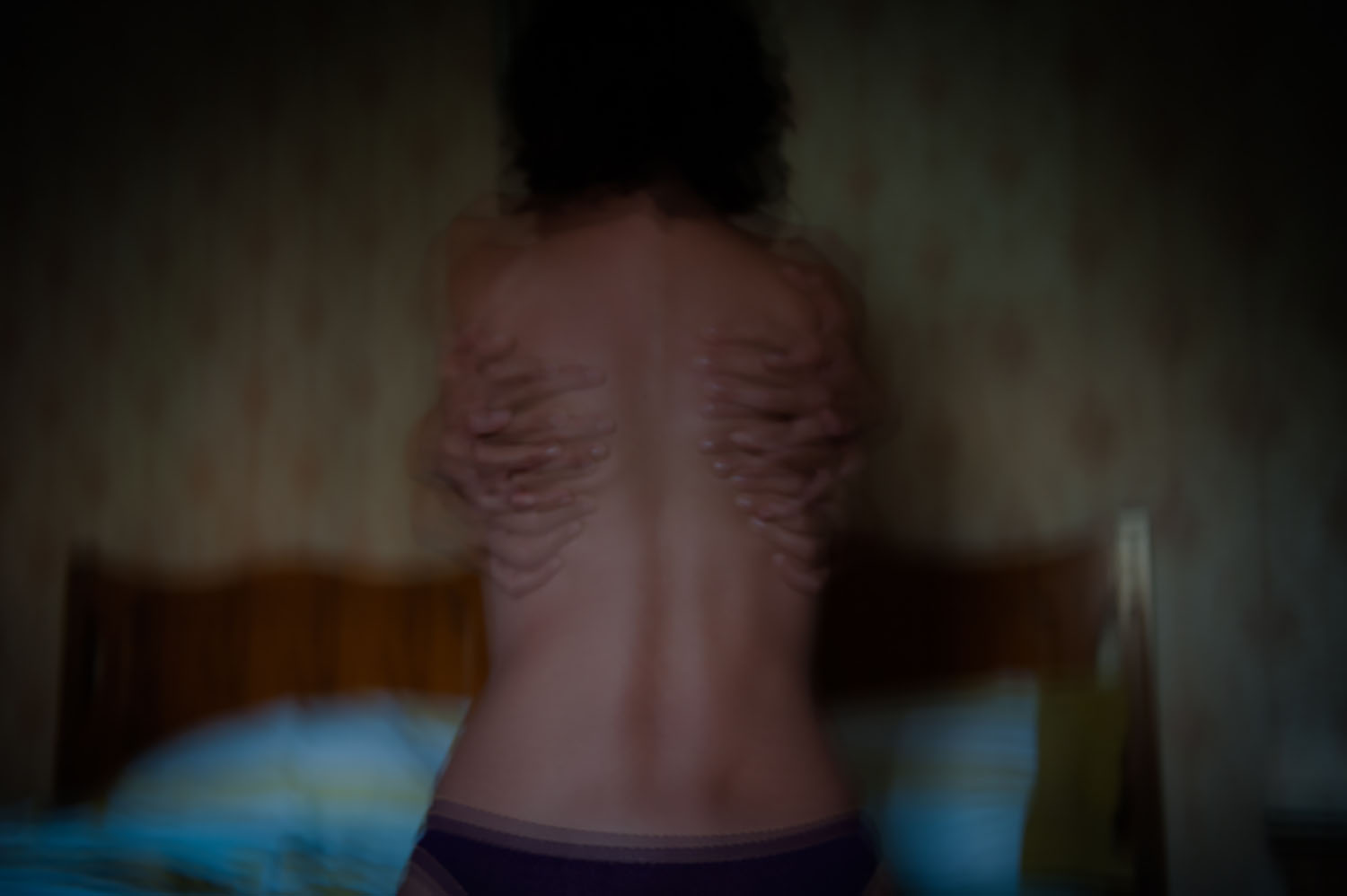 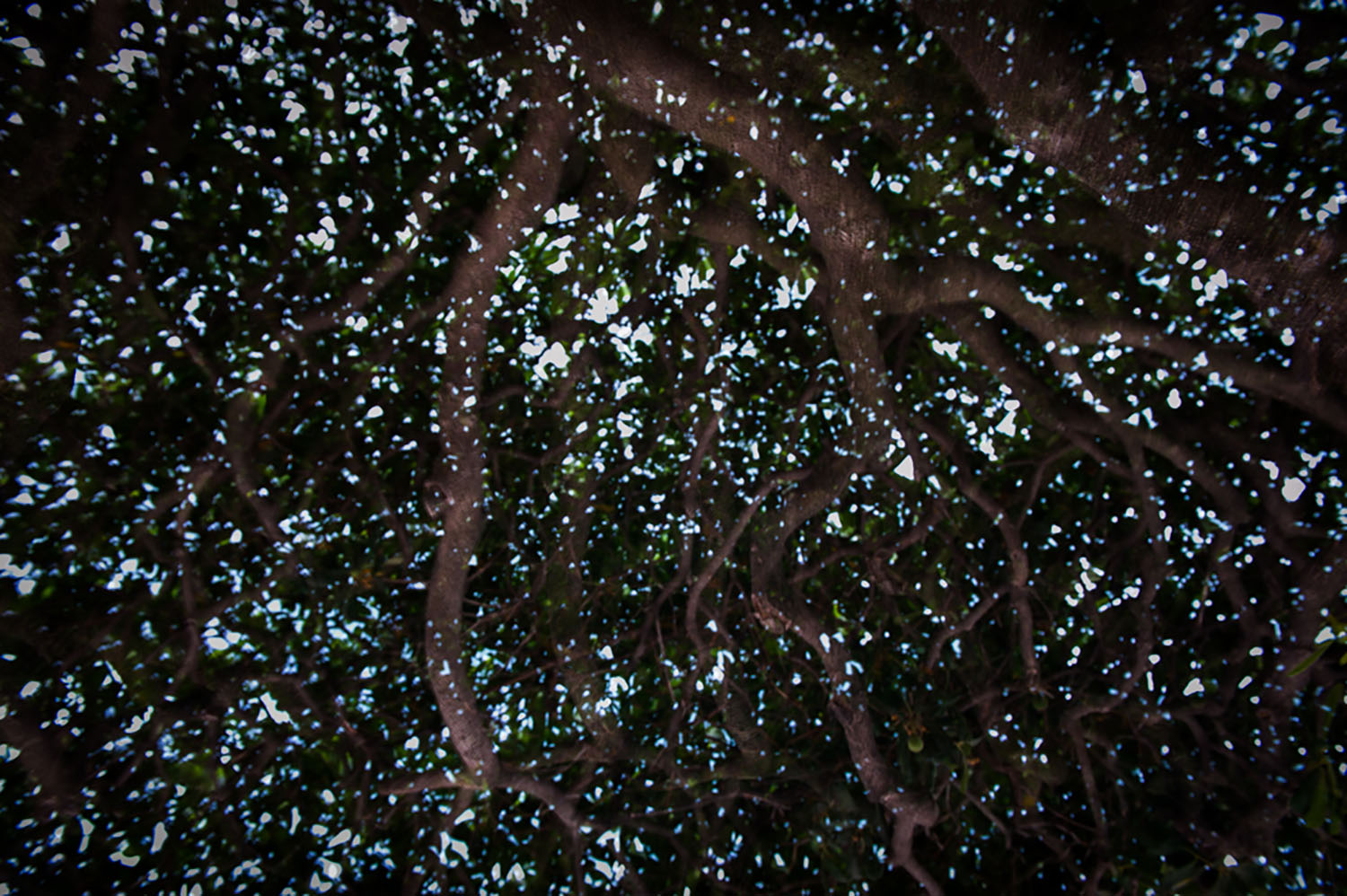 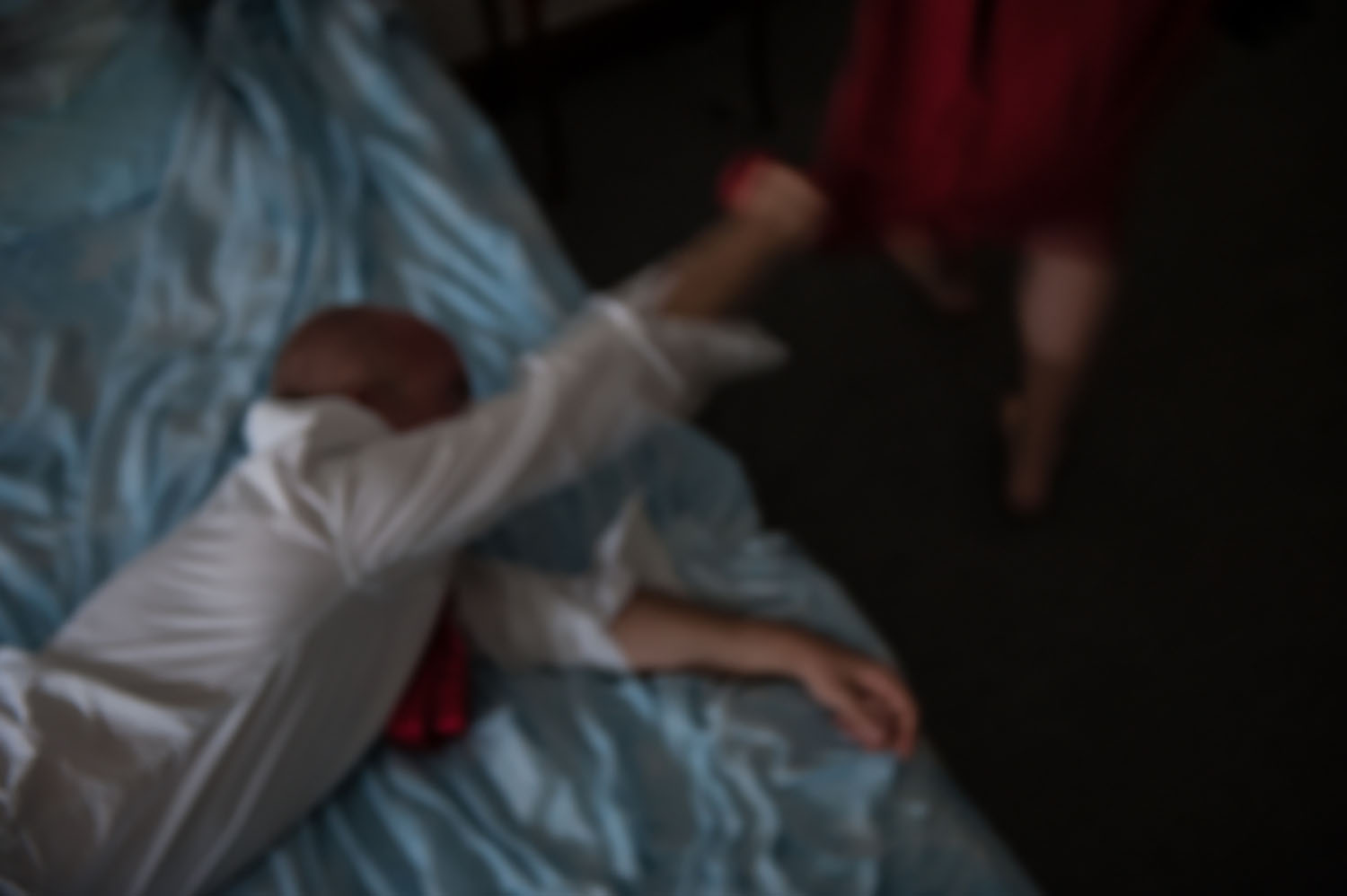 Tell us about the process of transforming an emotion and a memory into words, then into an image and finally in a book?
The main ingredient to allow participants to develop is to establish a relationship based on trust, autonomy, identity and intimacy with the group and myself.  As noted by J.L. Hermann "Recovery can take place only within the context of relationships... The first principle of recovery is the empowerment of the survivor. She must be the author and arbiter of her own recovery" (Trauma and Recovery, 1992, 1997, Basic Books).
So the first step is the trust that will allow them to make personal photographs and share them within the group. I always highlight that we are not interested in "what" happened to them but in "how" they experienced what happened. So I am pushing the use of poetry, a sort of visual poetry, I push the participants to spend time looking at what surrounds them and playing with the camera until reality becomes a symbol, a metaphor of their story. "Food for thoughts" a participant told me recently. "I feel like I see for the first time. The world is meaningful now, I saw a chained, wheel-less bicycle and I photographed it. I can see my story in it". Another participant took a photo of a flower half outside a fence and, while commenting it in the group, she said "This flower is like me, it crossed the fence".
Every week I assign a theme to work on and we then comment a selection of images in group. This group-work is extremely important as we all learn about photography and ourselves, we become more aware of the difference between seeing, feeling and representing as well.
Once we have around 8/10 good images each we work on the book editing. I invite the participants to write some text, reflections or poetries to go along the photographs. The results are amazing, I am very proud of each participant because they worked so hard and the books are true gems. 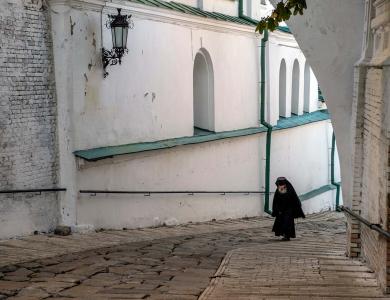 15 stunning images from around the world 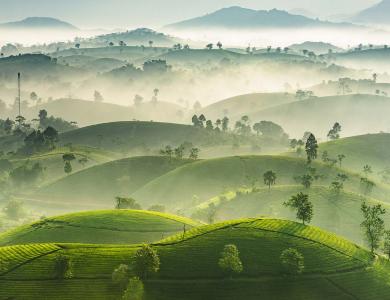 17 Amazing Images That Will Make You Love Vietnam