Fact or fiction? How we alter truth in our digital age

'My main challenge was to discover the differences between the host’s identity, the profile they had created on the website and the actual physical space.'
- Unhee Park 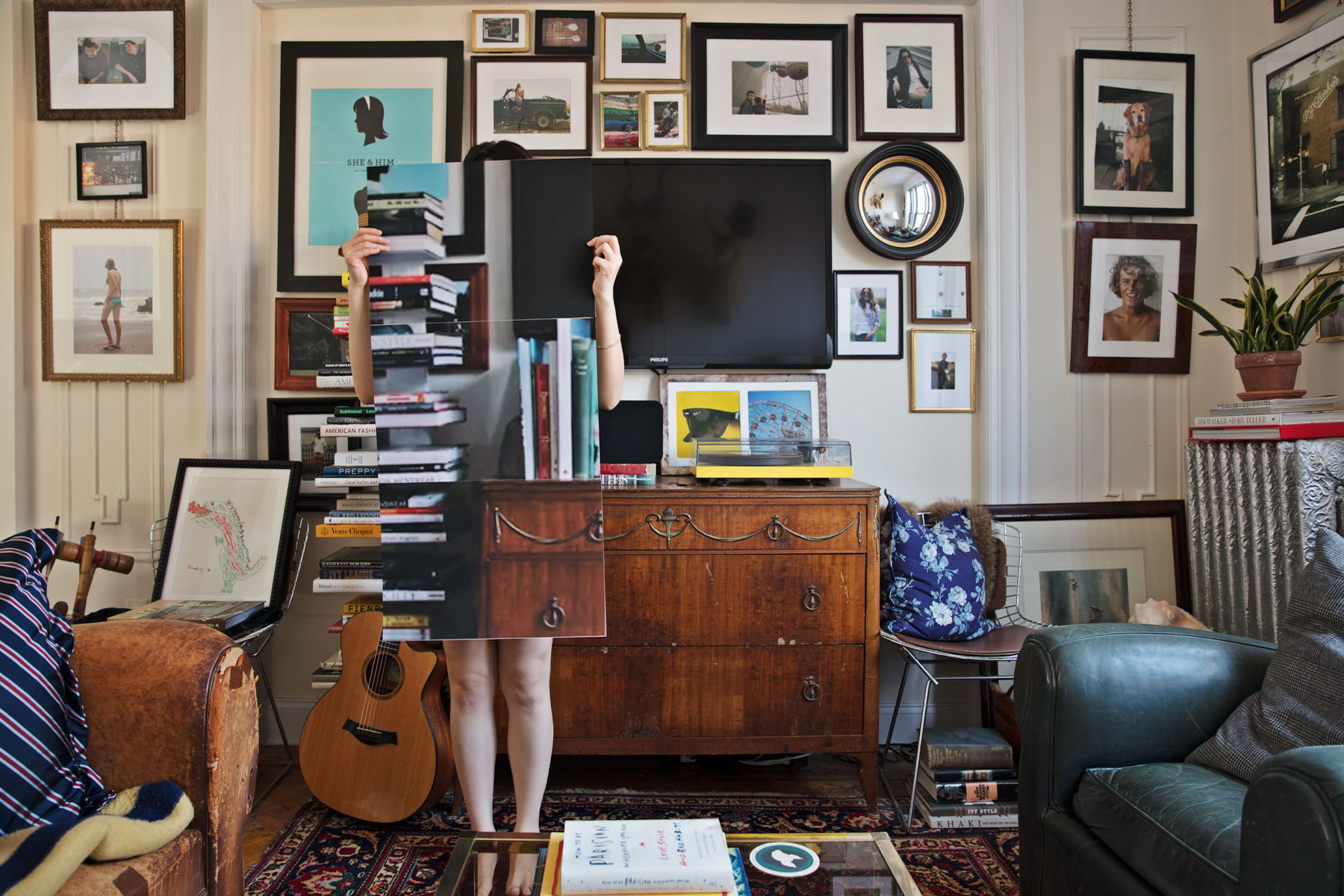 Born and raised in Korea, Unhee Park is a photographer and video artist based in Brooklyn. She completed her Masters in Fine Arts at New York’s School of Visual Arts in photography, video and related media and before she moved to the United States Park studied Glass Art and Art Therapy in Korea. Park’s work has been exhibited at Dumbo Art Festival, Landskrona Foto Festival, Miami Art Basel, Hong Kong Art Basel, Knockdown Art Center and Superior Gallery. Her work has been reviewed by Anti-Bad, the Artist Catalogue and Scrapped Magazine.

Her series Host was awarded by The Fence 2018. The Fence is an annual call for entries to be part of the largest outdoor photography exhibition in North America. Photographers of all levels from around the world, are invited to apply online at fence.photoville.com.

How did moving from Korea to the United State impact your creativity?

When I moved to the United States to study photography I lived in New York. When I first moved to the diverse city I felt like an outsider however my camera became a tool to approach, talk and connect with people. This experience was the basis of my previous project Visitor, which was a video artwork of interviews, observations and interactions with strangers. I interviewed strangers in public places, then later in their homes. I wanted to explore how people fabricate stories when being interviewed – people often blur truth and fiction when they’re on camera. The result was not a documentation of people’s lives but more a fictional artwork. 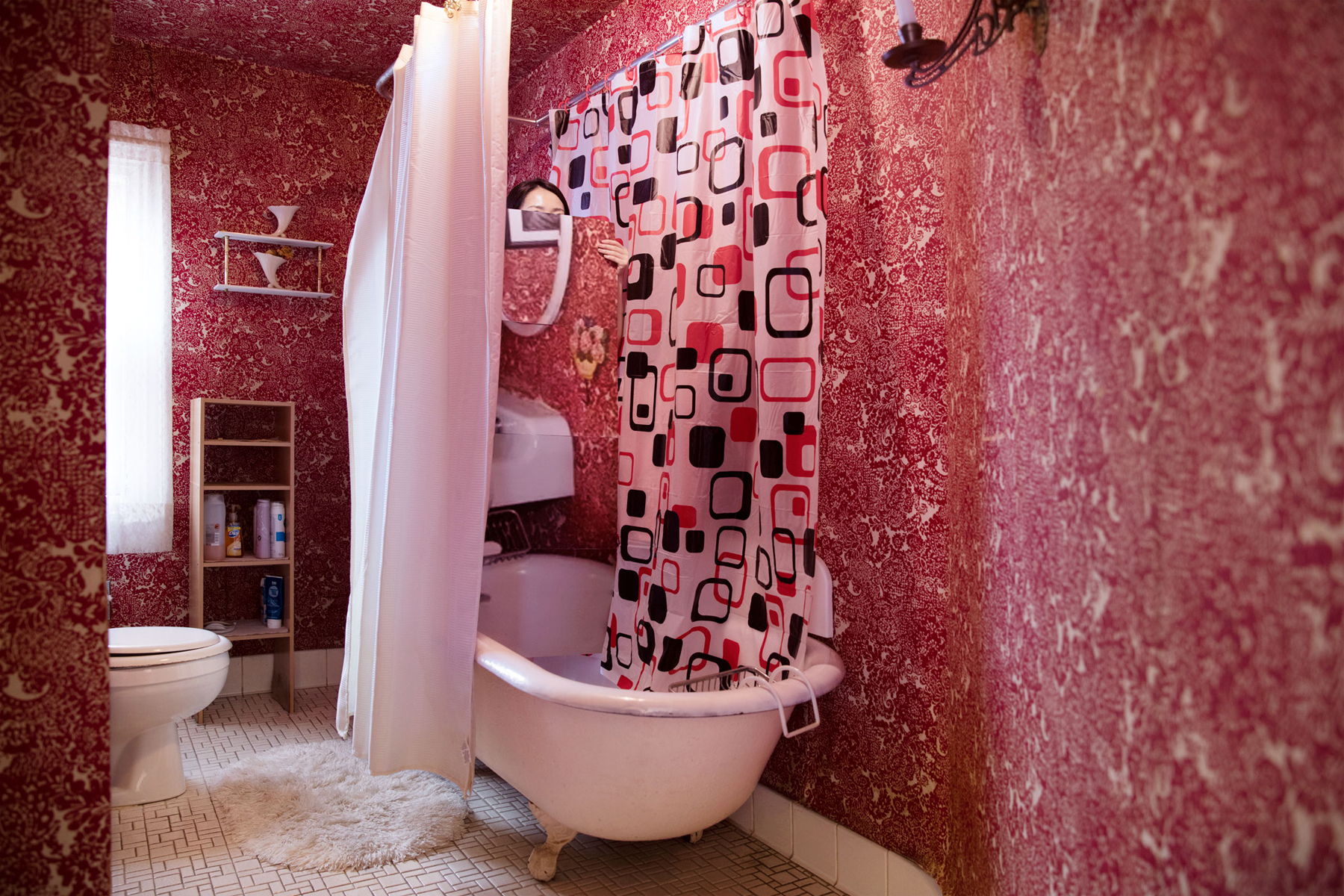 Was there anything you found particularly interesting while working on Host?

It was fascinating to see how people use Homestay Network [a website which enables people to list or rent their house to visitors] to book places to stay without having any personal connections with the host. Most hosts provide a short bio on their profiles and their descriptions and fancy photos made me conjure up particularly images of them and their homes. The description of the host gives an allusion of his or her identity to the visitor, but at the same time the visitor experiences illusion and false anticipations about the host and his or her place that they have accessed only digitally. Therefore, in my work, I depict the two coexisting spaces - fiction and reality. 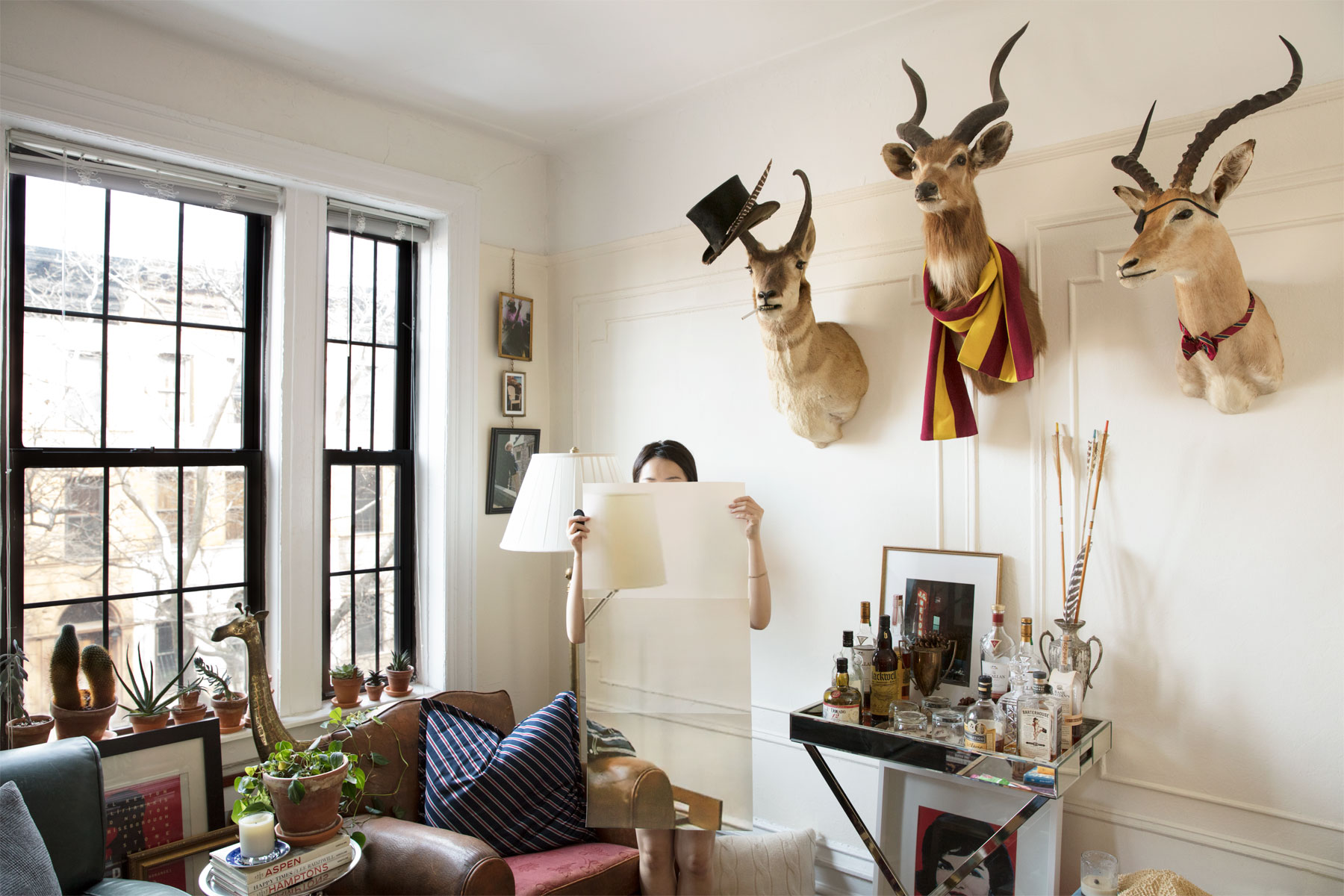 What were the main challenges when creating Host?

My main challenge was to discover the differences between the host’s identity, the profile they had created on the website and the actual physical space. When I visited the homes, I realized it was impossible to know what the host’s actual identity really was, as what I saw was what the host wanted to share with the outside world. I was focused on addressing this aspect of manipulation. 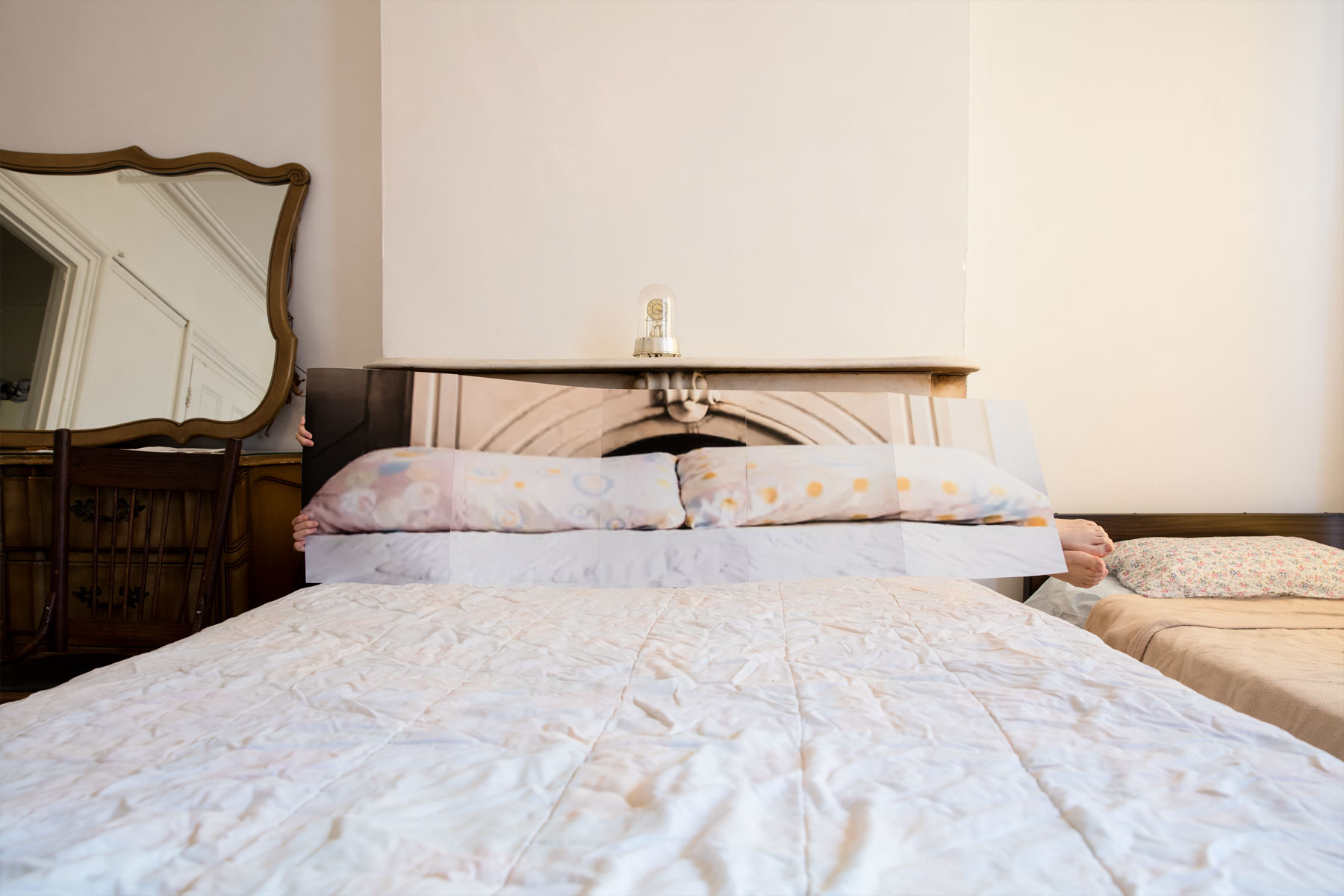 What projects are you currently working on?

When I visited Sweden last year, people were asking me where I was from. My answer was that I was originally from Korea but I had been living in New York since 2008. After hearing my answer, people told me I was already a New Yorker – and I agree with that to some extent. This sparked a new idea; it’s in its early stages but I know I’ll be exploring themes relating to interaction and different identities. Host is also on an ongoing project, so I’m still working on that. 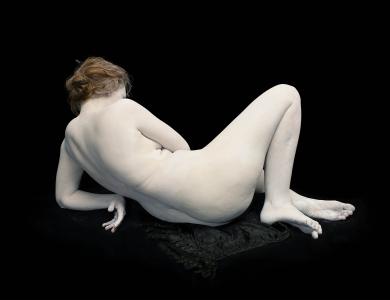 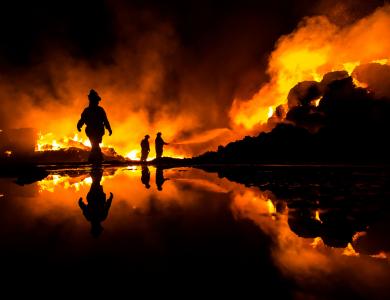