Jasmine Färling "Vanitas of the Anthropocene"

Inspired by the Vanitas style of painting from the 16th and 17th centuries, this series of images was created from detritus collected from the shores of Swansea Bay in Wales. Reflecting on the concept of the Vanitas as a reminder of our inescapable mortality, and combining it with the pointlessness of greed and consumption, I made a series of still lives to highlight the extent of human impact on our natural environment. Using plastic waste and the remains of coastal wildlife washed up on the beach, I sculpted creatures and imaginary scenes to evoke the fragility of our ecosystems. This project also comments on the impact pollution may have on marine animals. Swansea Bay has one of the highest tidal ranges in the world, and is the proposed site of the world’s first tidal lagoon. The potential effects of the lagoon on the local environment are still being debated. 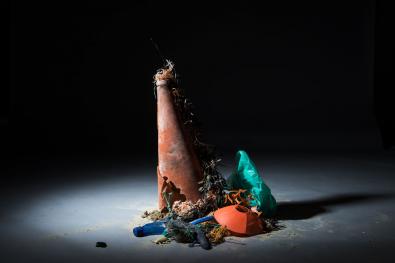 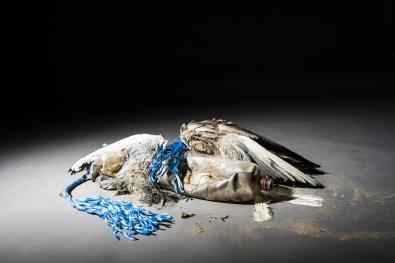 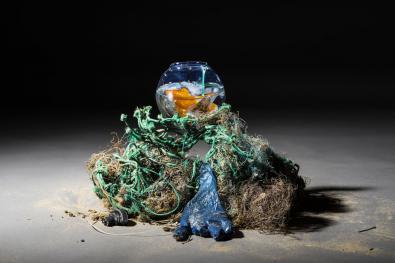 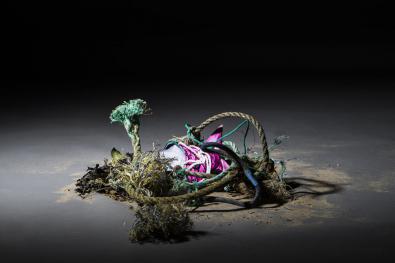 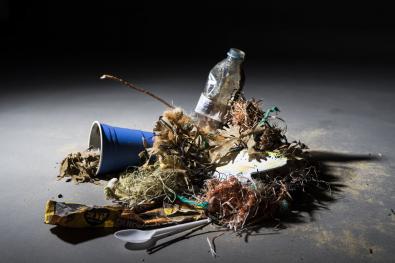 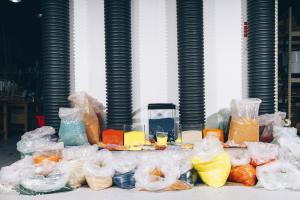 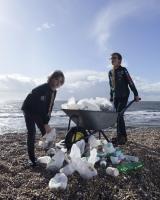 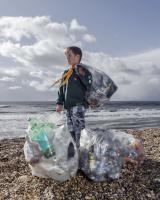 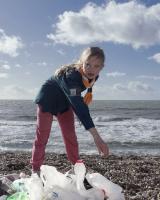 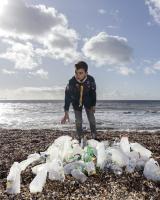 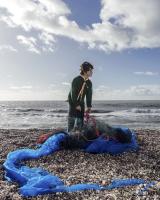 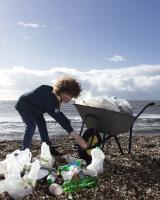